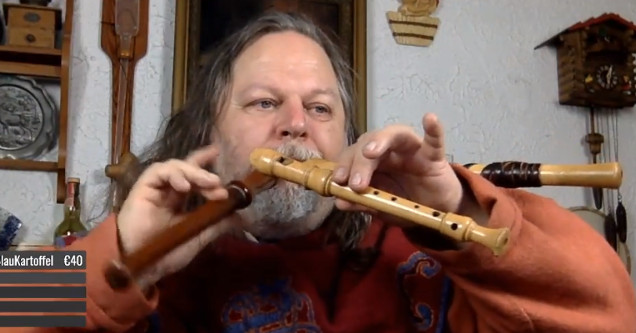 I tried learning how to play guitar. All I really did was annoy anyone within a 500 foot radius, but at least I tried.

Das Saufochl is the kind of guy I aspired to be, a talent capable of wooing the ladies with musical notes. And not only can he play one instrument, but three... at the same time.

Also Watch: Twitch Streamer Mistakes Man For Her Uber Driver Who Mistook Her For A Prostitute

Known as KawauTV on Twitch, he's an Austrian who's one of the few IRL streamers that isn't busy twerking for tips. Instead, he shows off his flute-playing skills for all to see inside his Skyrim-looking living room.

And before you say it, the recorder is technically a flute. 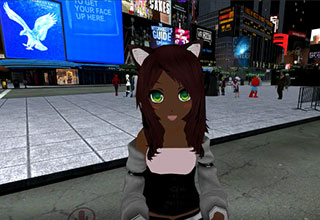