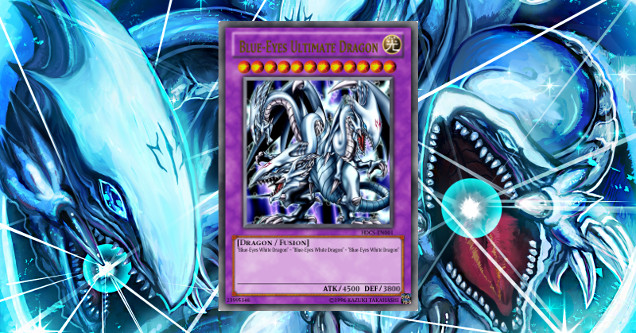 There are rare cards, and then there's Yugioh Blue-Eyes Ultimate Dragon. This card isn't just highly sought after, it's one of the most valuable pieces of cardboard in existence, with a valuation that approaches the price of a large boat.

Tokyo's popular Card Shop Spiral recently acquired the Blue-Eyes Ultimate Dragon and is selling it for a whopping $402,000, quickly gaining the attention of media and card lovers in the area.

Here's the card front and center in its shop:

In this image we get a little closer, but not too close so the shop owner doesn't shoot the camera man.

It appears to be Blue-Eyes Ultimate Dragon.

Yugioh expert Raven "Yoshi" M. explained why the card sells for so much:

My brother and I were JUST talking about these! They were one-off prizes at a tournament and the art in them has never been reused outside of a couple of video games. https://t.co/lOzixDZQxA

Seriously-_- who will be stupid enough to buy that! You probably can find it elsewhere and if you don't find it, there are other cards who could be better

Here are some other things you could purchase for the same price: 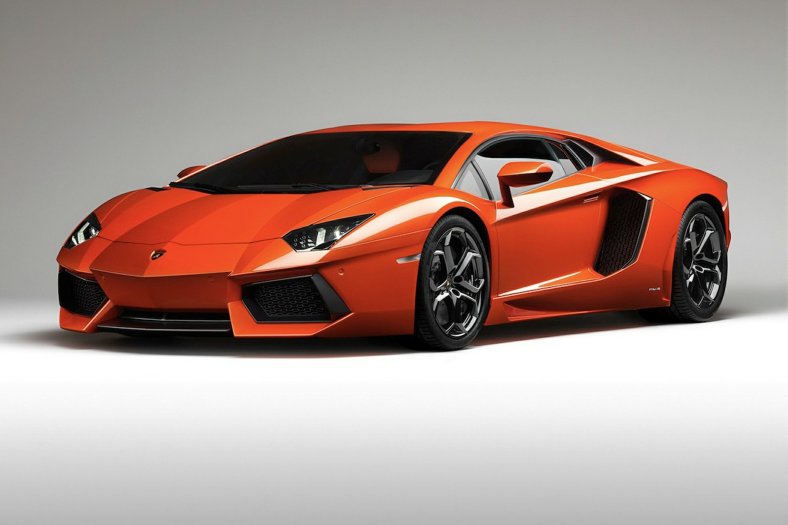 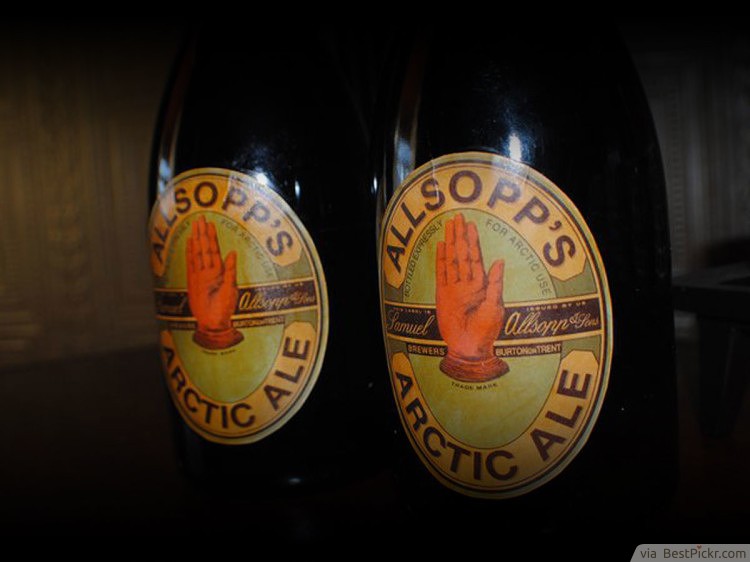 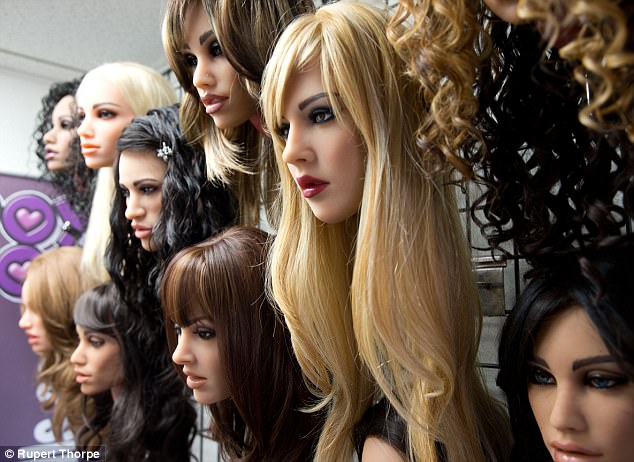 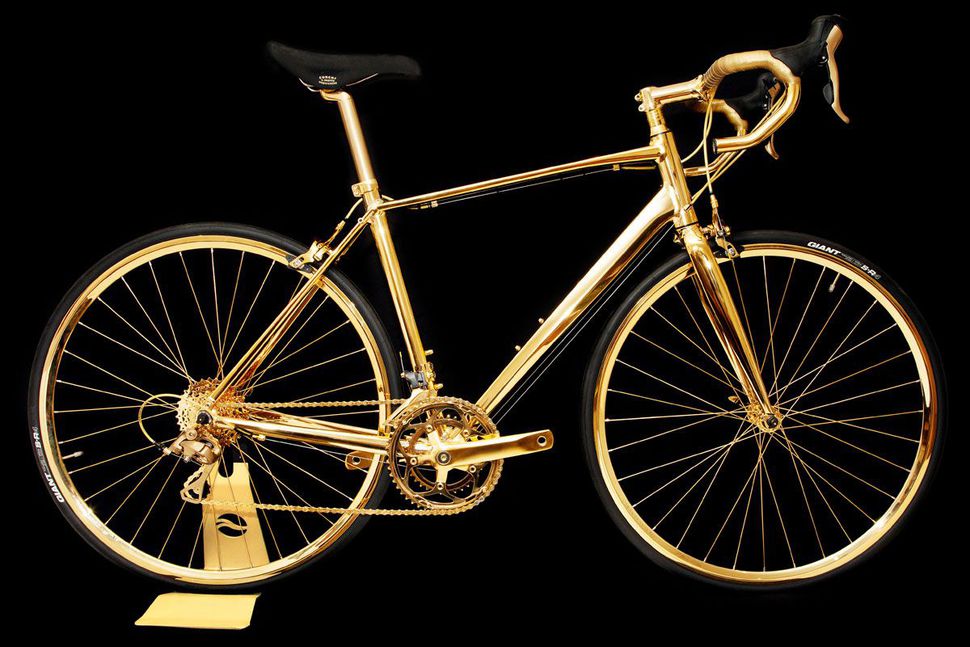 NEXT ARTICLE This Trump Conspiracy Theory Will Crack You Up