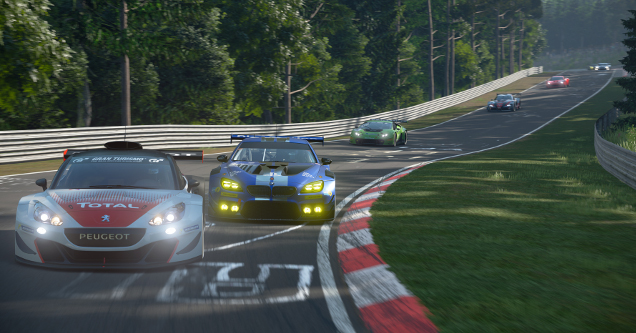 If you're the average gamer, then chances are most of what you know about Gran Turismo Sport isn't all that positive. When the game came out almost exactly two months ago, it realized the fears that many of us had leading up to release: it didn't resemble a traditional Gran Turismo game. With two decades of history, that was a recipe for PR disaster.

So, it ended up with rather disappointing 75 metascore and the kind of negative attention that usually only broccoli gets this time of year.

What you might not know is that Gran Turismo Sport was actually a quality game, even on day one. It might have been unfamiliar, and certainly weighed down by technical challenges from a server and online user experience point of view, but it excelled where it directed its attention.

That attention was directed at creating a proper online racing experience, something that previously just didn't exist within the console or AAA space. It made sure that when you raced online, you felt like you were competing on the kind of big stage that you'd expect to see Ayrton Senna on, and not in some sort of bumper cars nonsense like other games. It made you want to win, and when you weren't racing you were treated to visual automotive delight. 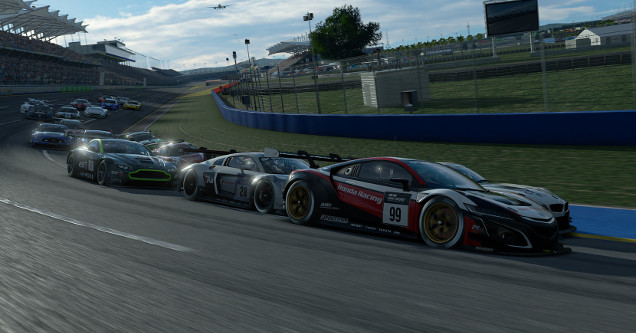 Even then, it's completely understandable why it caught so much heat at launch. It wasn't ready for the intense scrutiny that a Gran Turismo game warrants, and some of its fundamental systems, such as how penalties are handled for crashing into other drivers, were far from prime-time ready weeks after launch.

But today Gran Turismo Sport elevates itself. Dare I call it v1.0, a complete release of the PlayStation 4's first Gran Turismo game that you can enjoy even if you aren't the kind of person who gets a shiver up their spine everytime they hear an Aston Martin engine.

Today's update addresses just about everything you could have said negative about the game at launch. Poor car selection? Have fun driving one of the 12 newly added vehicles. Which, I might add, include two Nissan Skylines, only 40 short of what Gran Turismo 5 had. Sound effects bothering you? Head into Nurburgring's turn 6 in fifth gear and enjoy those new tire screeching effects. Bored of all the tracks? Try hitting the new Kyoto Driving Park Yamagiwa + Miyabi in a Porsche 911 RSR and let me know how much fun you had on a scale of 10 to 10.

Of course, the real highlight of the show is the addition of a career mode. You know, that thing that literally every other AAA racing game has had since Need for Speed II came out in March 1997. Gran Turismo Sport has such a thing now, so you won't be reliant on an internet connection and opponents having an IQ higher than 40 for a satisfying experience. 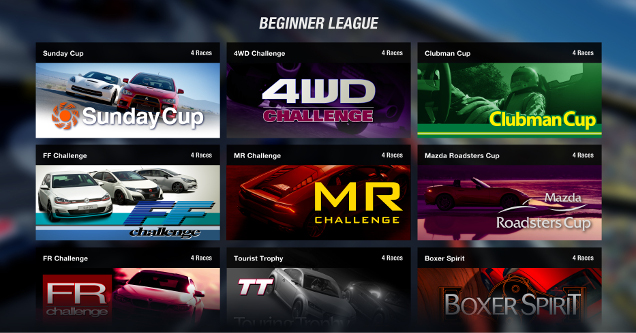 This incarnation is called GT League, and it's just about the best version of single-player Gran Turismo has had in a long time, which you probably aren't expecting given it was delivered in an update. The reasoning for this is simple: it's really well balanced. I remember lapping my opponents vigorously in prior installments. Admittedly, it was fun making my PlayStation console feel bad about itself, but there's nothing quite like a close race.

Using a mixture of requirements and limitations, most of the races enforce the competitive, 'you better know your **** when you try passing your opponent' style of racing that anyone who has watched a Michael Schumacher highlight video would hope for.

You also have some surprisingly well integrated endurance mechanics thrown in for good measure, directly addressing fan outcry for long-distance racing. While only a small percentage of the races incorporate fuel and tire wear into the strategy, those that do usually end up being the most memorable, maybe because monitoring your vehicle's gauges makes you feel like an astronaut. 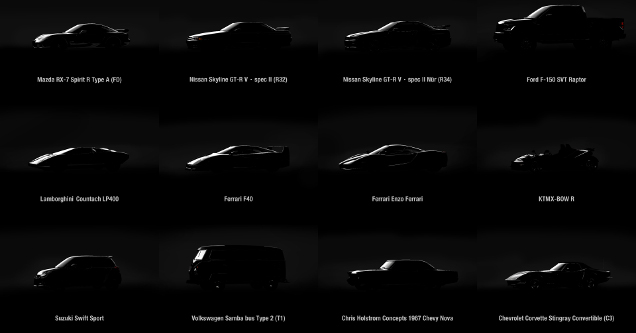 A few new cars made it into the update.

The presentation of the mode is quite elegant. Though that isn't necessarily a word new to the Gran Turismo franchise, it really does deserve mentioning. We talk a whole lot about how beautiful Gran Turismo is—it's literally car pr0n—, but its menu styling and UI elements really are a cut above any other racing game on the market.

Through its various leagues you'll have an opportunity to use the full breadth of the vehicle roster. At times that might mean you race in a car you don't necessarily love, but at least you can take it out on a date and get to know it better, that way when your friends ask you why you think the new generation Acura NSX is a real piece of work, you can say more than just "I don't like it, mmkay?".

GT League is a great supplement to the multiplayer Sport mode, mostly because you can play it at your leisure between events, and make a good chunk of money to spend on the cars you've been wanting to buy for a few months now, but simply didn't have the virtual income for. 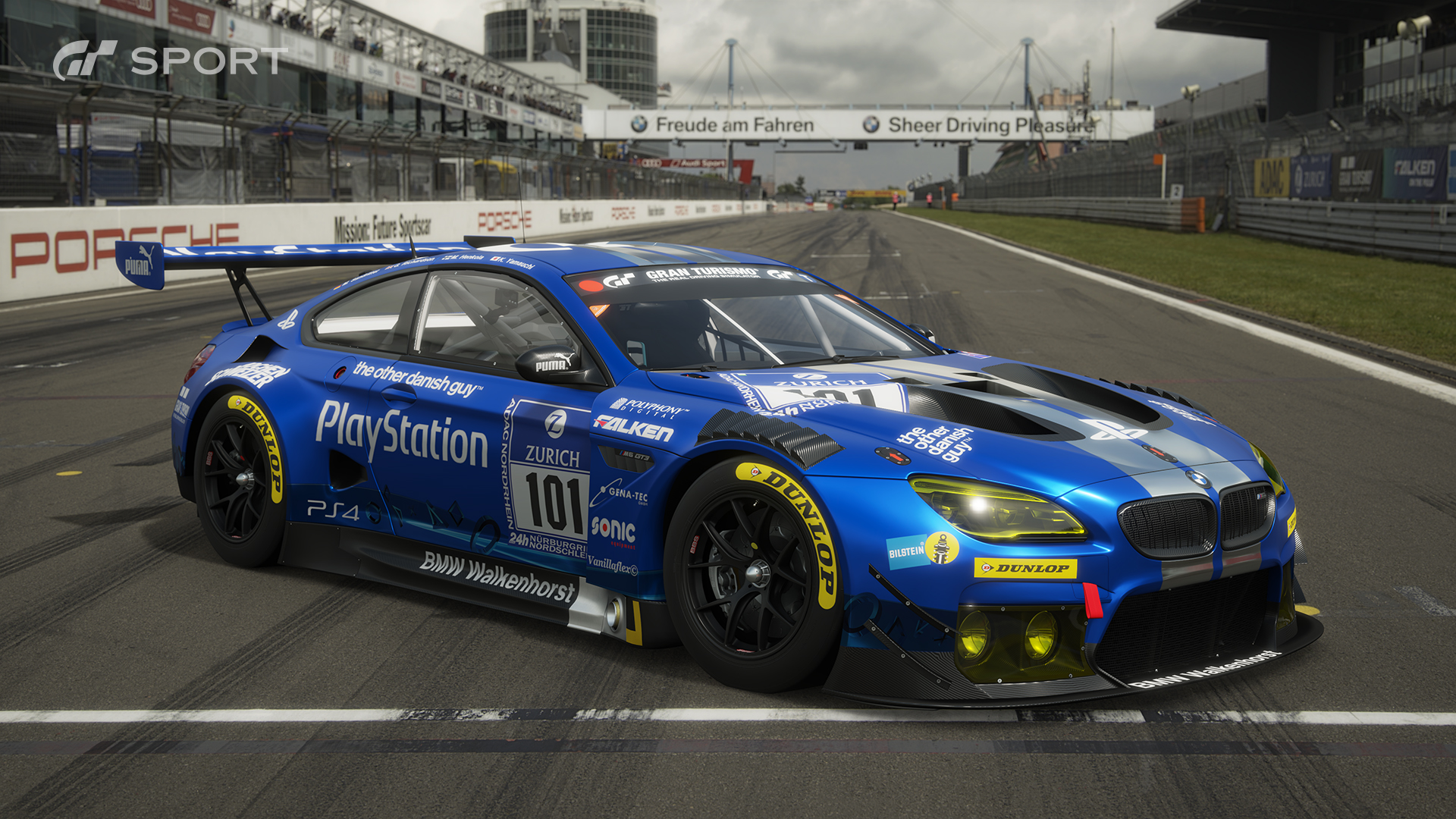 Enjoy your quicker income. You'll need it for all the cars you want to buy.

With that, you can get back to growing a beautiful garage that even Jay Lenowould be jealous of.

Don't get me wrong, Gran Turismo Sport is still a drastic deviation from what fans have expected from the franchise for a while, but as more non racing tuned cars are added to the roster, along with tracks, it has a great opportunity to become something unequaled.

Love it or hate it, Gran Turismo Sport was the rare game in this industry that didn't settle for playing it safe. It tried something bold that had value in its own right, and since has adapted to be pleasant for a broader range of gamer tastes. At this point I feel safe recommending  it to anyone who has ever enjoyed a racing simulation game. 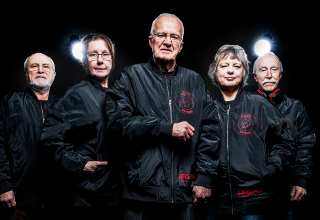