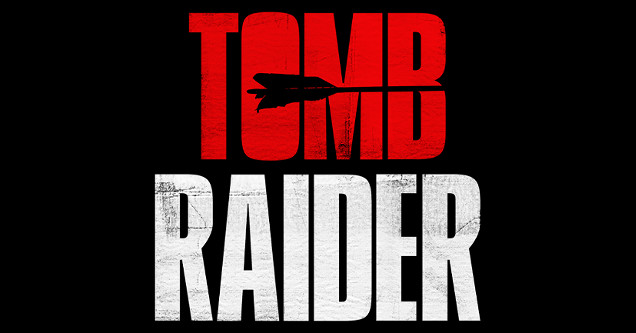 A new Tomb Raider film is right around the corner. As far as video game film adaptations go, it's a big one thanks to the success of Lara Croft: Tomb Raider in 2001 and how attractive Angelina Jolie is.

In anticipation of the film's early 2018 release, MGM has published the official movie poster along with other artwork for Tomb Raider. In the imagery a heavily photoshopped version of star actress Alicia Vikander can be seen looking over her shoulder with a pickaxe in her right hand. Although it's not a bad piece of work, as is usually the case for film posters the proportions are off.

More specifically, Lara Croft has an unnaturally long neck that is perfect for nibbling leaves from the top of Acacia trees. 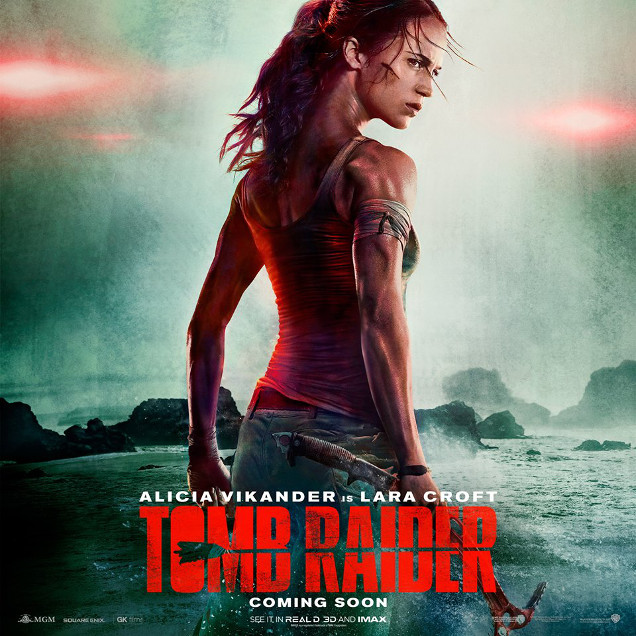 Some of her best friends include: 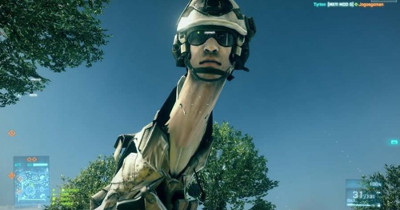 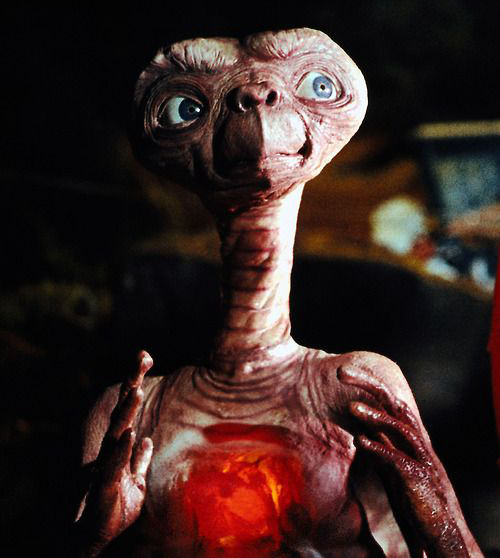 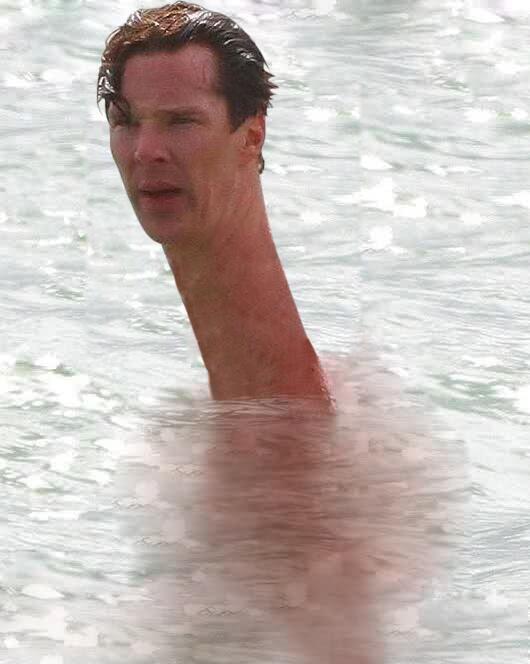 Tomb Raider will serve as a reboot for the film franchise featuring an origins story about Lara Croft during her younger years.

Both recent Tomb Raider games have released to widespread critical acclaim, with Rise of the Tomb Raider taking home several game of the year awards in 2015. 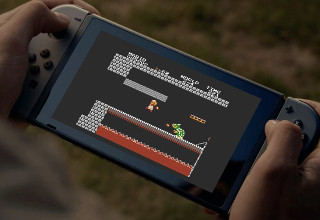