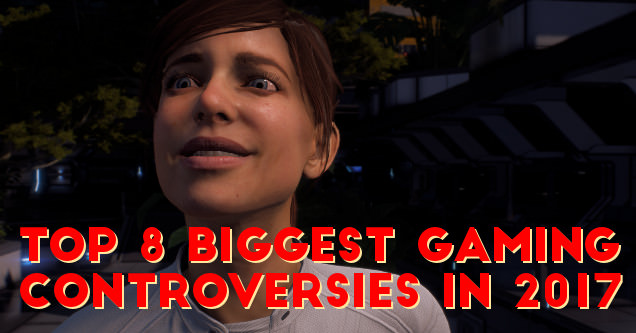 2017 wasn't quite the controversial gaming year of 2016, but had its fair share of crazy moments. Below are 8 of the worst.

Unlike most controversies Fight of Gods made headlines by... simply existing. The fighting game features a bunch of well-known deities, from Jesus to Buddha. You can probably see where this is going.

Religious types, and none other than Malaysia itself, weren't very happy about this game releasing. It was apparently offensive, like just about everything these days.

While I can see their perspective, I enjoy karate chopping Zeus as Jesus way too much to give this game up.

7. Nintendo Switch Forgets To Protect Itself Before It Wrecks Itself

As a whole, the Nintendo Switch launch was favorably smooth, and at this point it's secured itself as a serious competitor capable of potentially breaking the 100 million mark within the next decade like a Bon Jovi album.

But there was a point in time where quite a few people were hesitant to ever move their Switch console after reports that the dock can easily scratch the screen. Dozens of photos appeared online from an unfortunate few who learned the hard way that the cheap plastic of the Switch's screen stands no chance against the harder plastic of the dock. Scuffed for days.

What would you do with someone who harasses people who play your game? I'd probably just tell people to block him, but Friday the 13th: The Game developer Gun Media definitely doesn't agree.

After receiving a few reports about Dilly Dingus and his shenanigans, the studio outright banned him. What they didn't know, and didn't listen to before making a decision, was that he was harassing them because they were cheating by helping Jason find him and win the match.

In response, gamers who thought Dingus didn't deserve such a judgment began sending death threats to Gun Media, and even DDoS'd the servers resulting in a long wave of instability. What a mess.

In a push for diversity, Activision made sure that this year's Call of Duty was as inclusive as possible. While that might have been hard to notice in a futuristic Call of Duty, it stood out as a bit ridiculous in this year's World War 2 themed release.

Also Read: Cheaters Are Taking Over Call Of Duty: WWII

Basically, players were able to design their own character, and that included what they looked like when playing as a Nazi. It included all skin tones and quite a few options. Of course, no swastikas were shown in the game, so you could say this game wasn't even trying to display World War 2 in a historical way. But when you consider the game tried really hard to be epic with an action-heavy campaign set across real battles, it's hard to reason with its SJW-leaning efforts.

It's one thing to not want gamers to post spoilers for your RPG, but it's downright insane to think that preventing livestreaming of your game altogether is going to do you any good. If anything, it's free promotion. But don't tell Atlus that.

Not only did the company initially block livestreaming, but anyone who tried to get around the rule with third-party trickery were quickly banned. Yeah, that'll teach streamers a lesson for supporting your game...

The game has gone on to sell really well with over two million copies sold, but I believe it would have done even better with some livestream publicity. Lesson learned (hopefully). 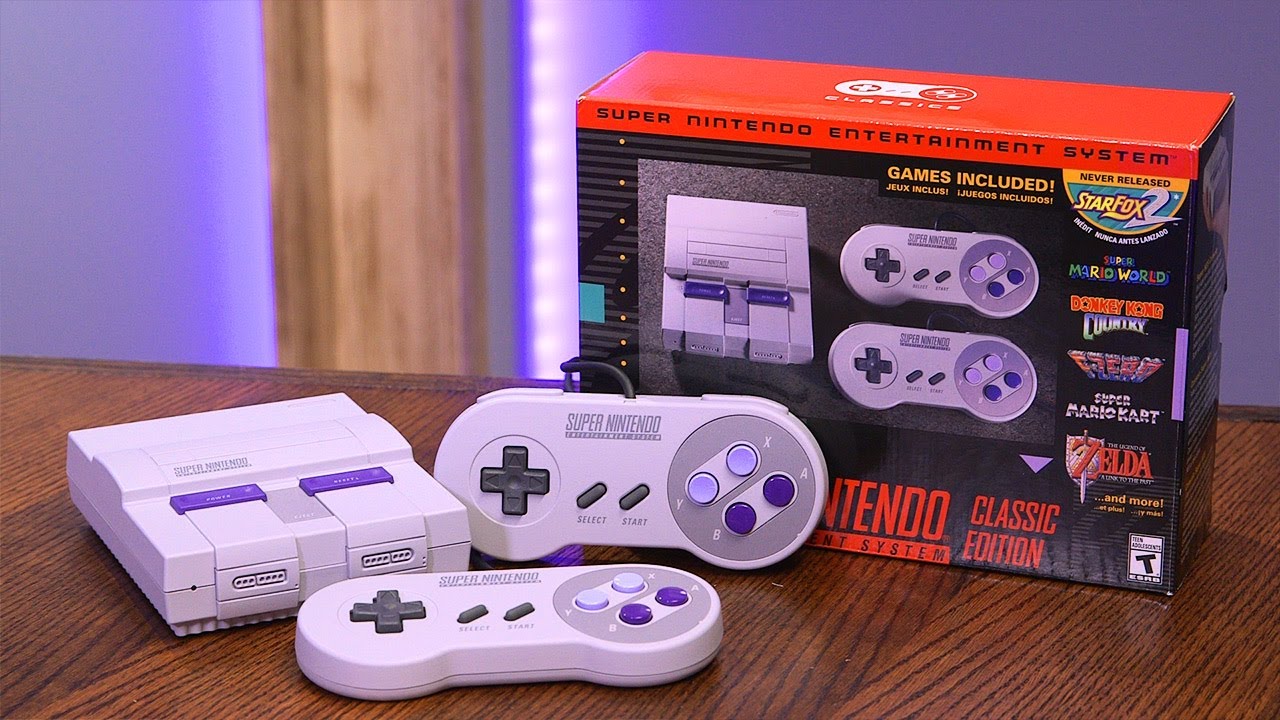 I mean, come on, there's no way Nintendo didn't know that half the planet wanted both an NES Classic and SNES Classic. Yet it manufactured only enough units for a lucky few winners as if they were golden tickets for visiting the Willy Wonka Chocolate Factory.

Scalpers sure are happy, though. These consoles go for over $200, allowing douchebags everywhere to double their money without any risk.

Also Read: SNES Classic Edition Review - I'm Glad I Didn't Have One As A Kid

Let's put it this way: I had to go to a friends house to play and review the console. I tried for months to get one, and at one point secured a pre-order at Walmart before it canceled.  At this point I probably could use some anger management classes.

2. Mass Effect Andromeda Tries As Hard As Possible To Be Unlikeable

The most amazing thing about Mass Effect Andromeda is that its controversy was multifaceted. It went as far as it could to be a symbol of "multicultural inclusion", but somehow forgot the concept of merit when hiring voice actors leading to downright awful delivery from most of its cast. Its animations were some of the most bizarre we've ever seen.

EA took a big hit for the game, not necessarily in stock performance, but the outlook of one of its biggest IPs. Mass Effect has since been shelved and we probably won't see it again for another five or more years.

After months of talking about how it won't have invasive microtransactions, EA pushed the envelope for how far a publisher was willing to go to satisfy its shareholders. Star Wars Battlefront II was full priced, yet had the kind of microtransactions you expect from a free mobile game.

The world was instantly outraged, leading to millions of angry social media posts, dank memes, and the worst Metacritic user score of all-time.

EA has since "temporarily removed" the microtransactions, but the damage has already been done. Within a month it lost over $3.1 billion in stock value, and did irreversible damage to its mindshare.

Other developer should take note, because gamers will not be lenient about this going forward. 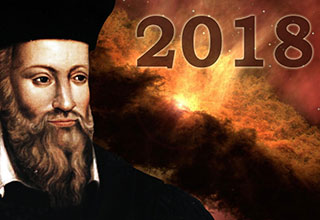