30-year-old Twitch streamer Tyler "Ninja" Blevins, who set the record for largest concurrent audience in 2018 and his wife Jessica Blevins have threatened to sue a fellow Twitch streamer, Pokimane -- and for reasons somewhat unclear. 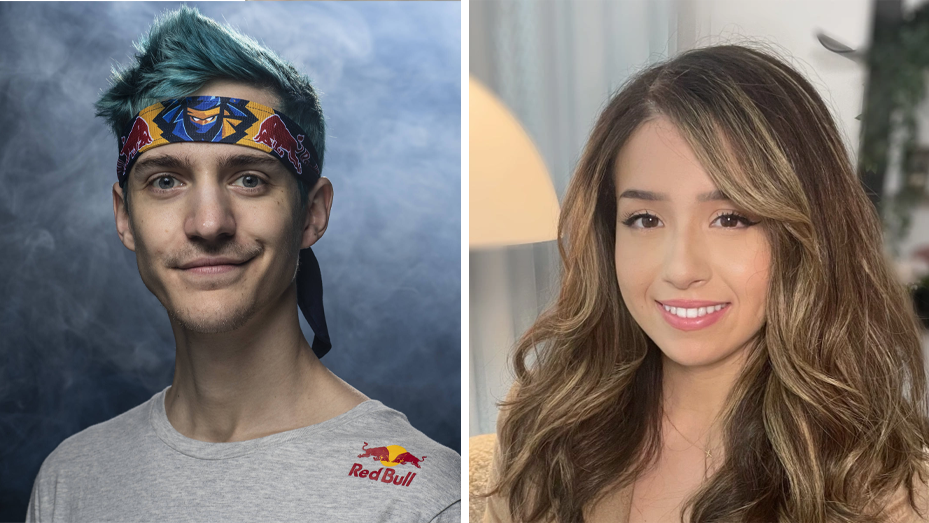 The ruckus reportedly started when another streamer, Jidion, conducted what is known as a "hate raid" on Pokimane's Twitch channel. He and his followers flooded her live chat with a bunch of gamer insults ("L + Ratio"), prompting Pokimane to end her live stream session earlier than planned. 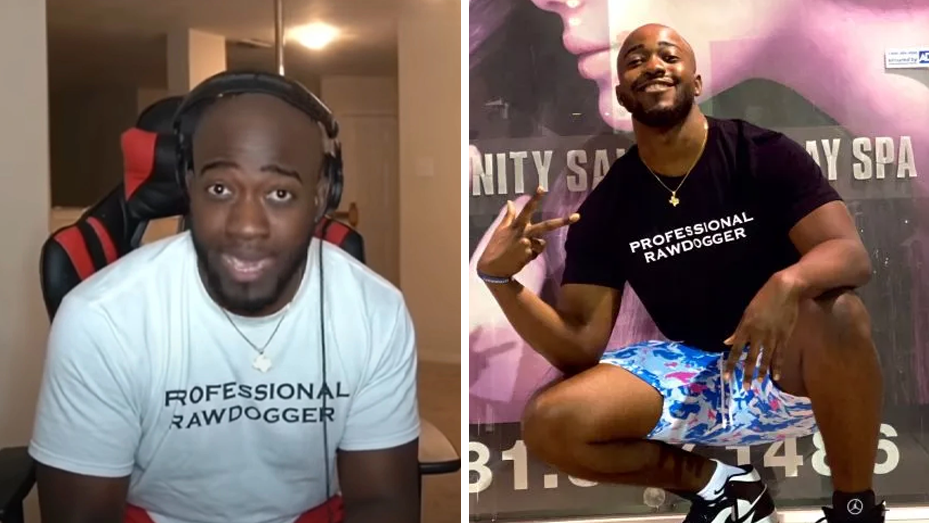 In response, Twitch perma-banned JiDion. Unhappy with Twitch's response to what many might consider a flagrant transgression of most platforms' community standards regarding bullying and harassment, JiDion started a #TwitchFreeJidion campaign.

And that's where this B.S high school drama among "fully grown adults" could have ended. But, for absolutely no reason, Ninja gets involved in the dumbest way possible.

The next day, Ninja is running his own stream where he makes millions by screaming at children when he gets asked about the situation unfolding elsewhere between two separate individuals.

For some reason, in a now-deleted clip that Pokimane references, Ninja states he would be "getting involved" and was texting his personal Twitch rep on-air in an effort to get JiDion's ban reversed.

Pokimane references the video in the above clip and shows Ninja's first "public statement" on "what had happened."

Ninja then DMs Pokimane on Twitter and, quite seriously, "swears on his dead grandpa" (note: Tyler "Ninja" Blevins is 30) that he did not contact any Twitch rep -- despite him saying so -- and adds a vaguely threatening "you're making a huge mistake." 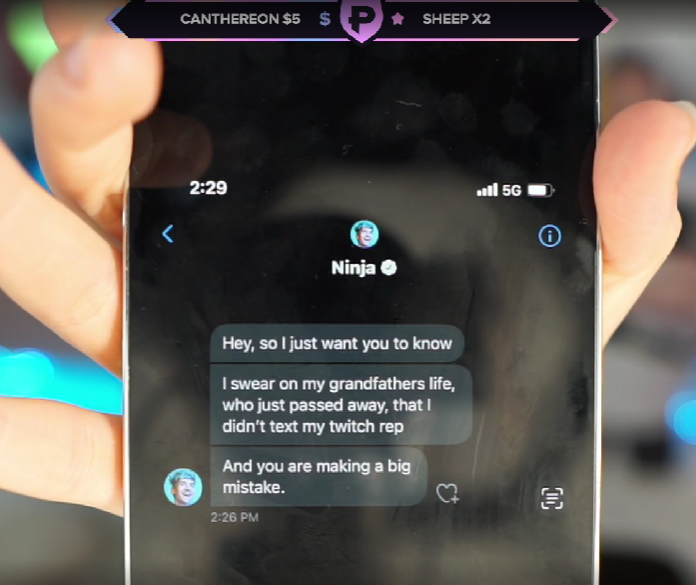 Pokimane then takes these DMs and shares them on Twitch and Twitter too.

Enter Jessica Blevins, Tyler's wife and manager who is very uncomfortable with Ninja streaming with other women. 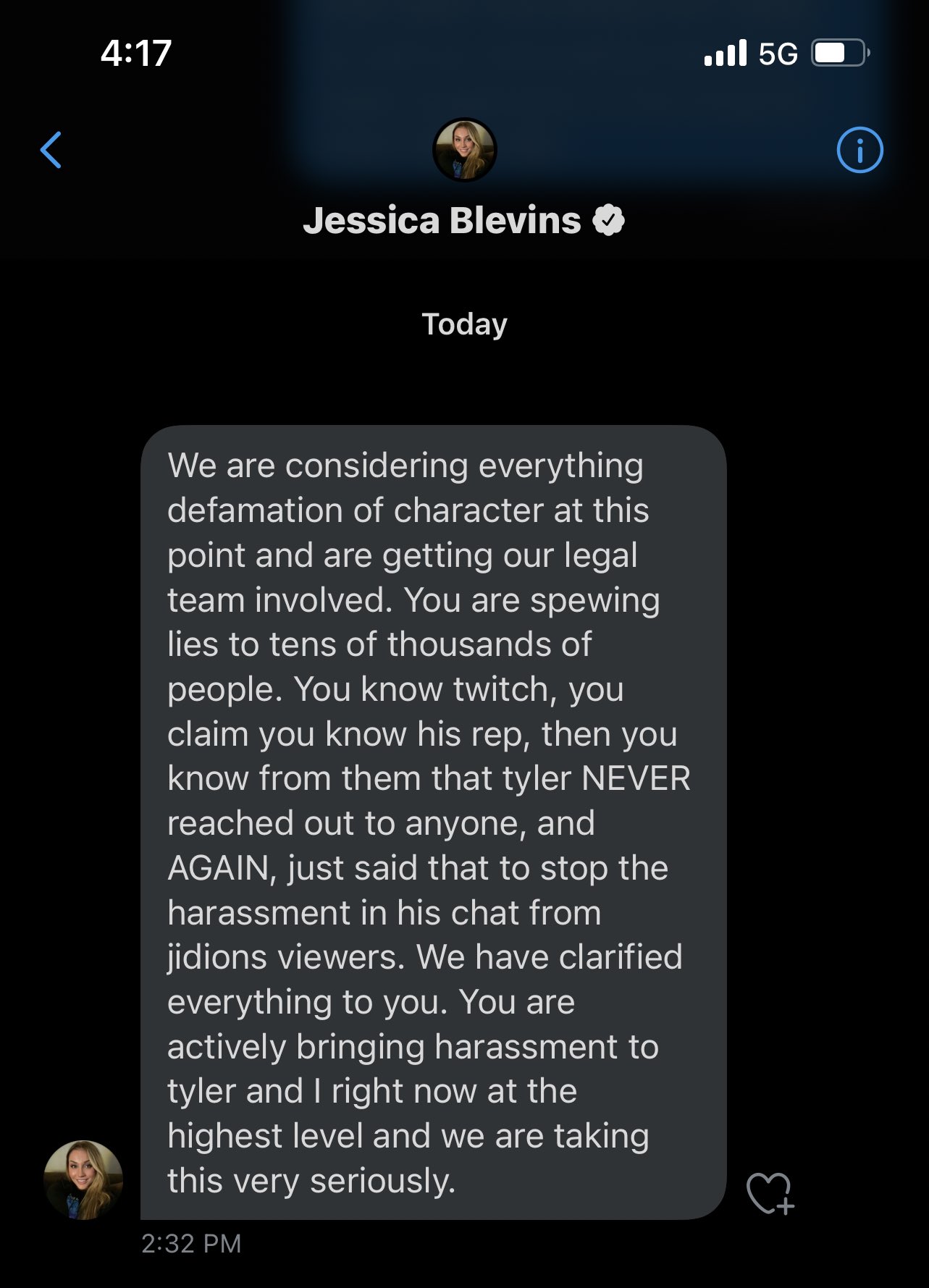 In a long DM which -- unsurprisingly -- Pokimane tweeted out a screenshot of, Blevins claims that they are considering Pokimane's actions as "defamation of character" and that they would be contacting their lawyers and that Pokimane was "actively bringing harassment to Ninja."

So what we have here is a guy on a speedrun to go from being completely uninvolved to front and center threatening to sue people -- all of which could have been avoided by literally doing nothing.

While we can't comment on why this story made it to the top of the internet, we sincerely hope everyone involved is struck with the relevant epiphanies they need. 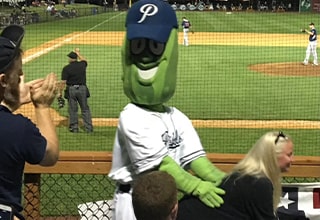