Being a livestreamer might seem like a dream job, but it isn't perfect. One of the most common frustrations is stream-sniping, which is when viewers use the location of a streamer to hunt them down.

summit1g, one of Twitch's most popular personalities, deals with stream-sniping a lot. It isn't uncommon that he'll have viewers bounty hunt him for hours on end. Usually, he handles it well, but over the weekend he reached his limit shortly after receiving a phone call from the local veterinary clinic saying that his dog's health is in decline.

In the video above you can see what happened.

Also Read: High Paid Twitch Streamers That Will Make You Reconsider Your Career!

A day later fellow livestreamers Dr. DisRespect and Shroud reacted to the video, seen below: 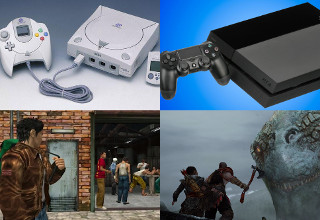 NEXT ARTICLE Then Vs Now: A Comparison Of Game Graphics During the Past 20 Years