FromSoftware's new hardcore RPG, Elden Ring, was released on February  25 and since then fans and critics have praised the game for its fresh perspective on what an open-world game can achieve. While there have been some bumps in the road with the PC version not living up to performance standards, and some casual players calling for an easy mode, Elden Ring has proved that FromSoftware is a fierce competitor in the video game industry. So much so that Ubisoft developers, and a few others, have shown their complete disdain for the success of Elden Ring.

Ahmed Salama, a Ubisoft developer, expressed his lack of respect in a tweet stating, "The fact that Elden Ring scored a 97 on Metacritic is proof that critics don't give a flaming poop about UX design. My life is a lie." 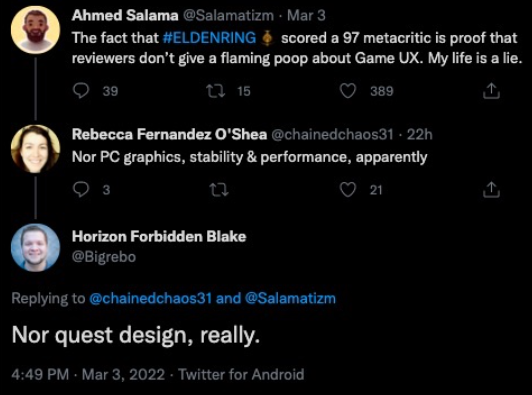 Elden Ring has been praised specifically for the lack of hand-holding it does for the player. There is a compass but no mini-map, no quest location markers, NPC quest lines are complex and give the player only subtle clues on where to head next. Fans have expressed that this is a breath of fresh air compared to the cluttered, direct approach that is the industry standard.

One fan tweeted in response to Salama's complaint, "I found it, the Elden Ring with "good UX" accompanied with a photo of a cluttered game screen.

I found it, the Elden Ring with the "good UX" pic.twitter.com/MBEbLPIonx 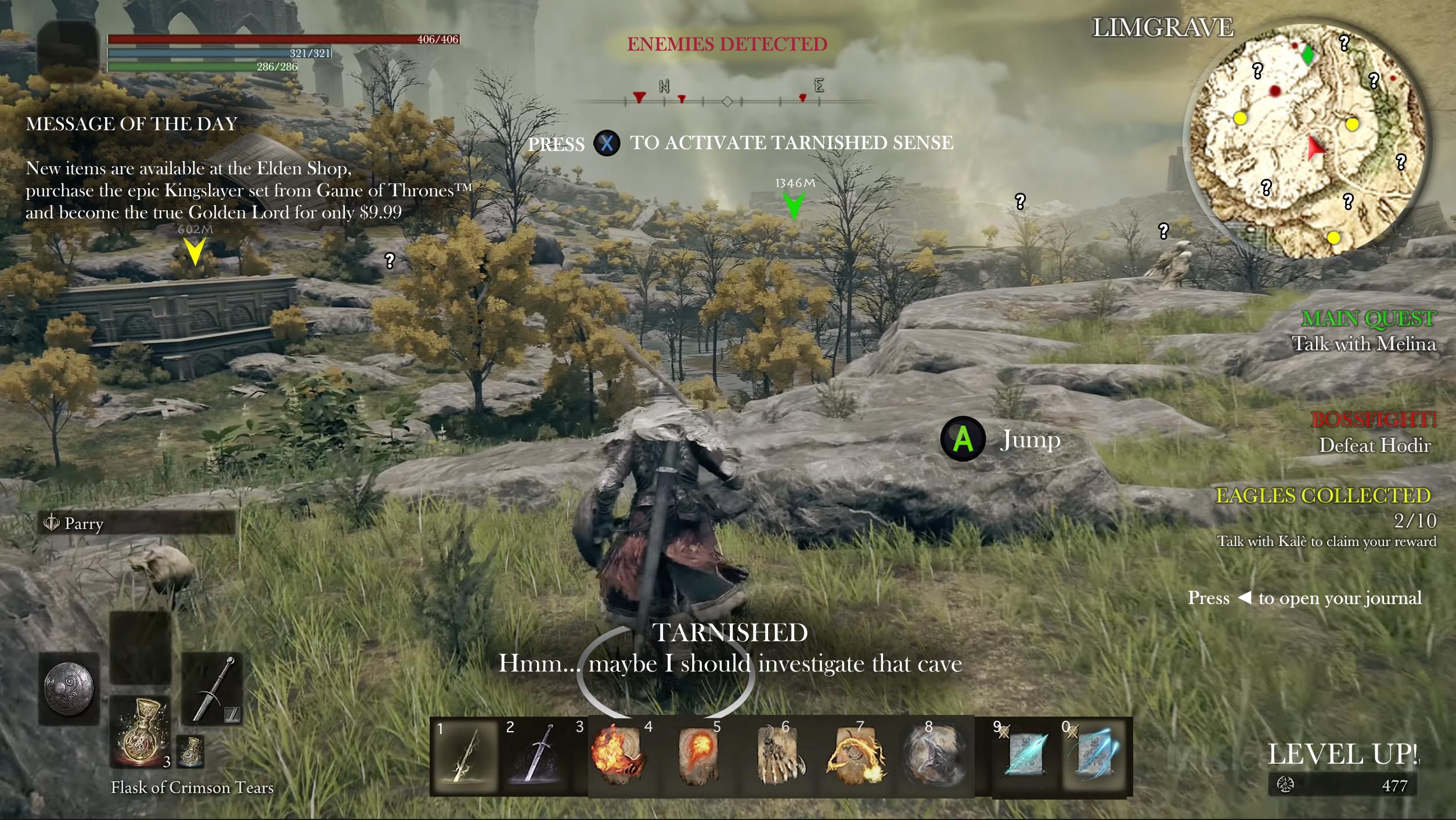 Ubisoft is not the only company that has beef with FromSoft, with Guerrilla Games' Horizon Forbidden West releasing just a week before, it was obviously overshadowed by Elden Ring's success.

It's a shame these developers couldn't have just been supportive of FromSoftware's success with another souls-like title. It's not like this game is any different from Demon Souls, Bloodborne, or Dark Souls 1, 2, and 3. Difficult enemy and level design, subtle quest achievements, and cryptic lore is exactly what FromSoft has been doing for the past decade, and Elden Ring is a huge step forward in their achievement of that game style. 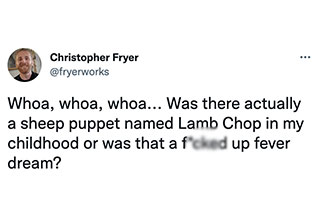