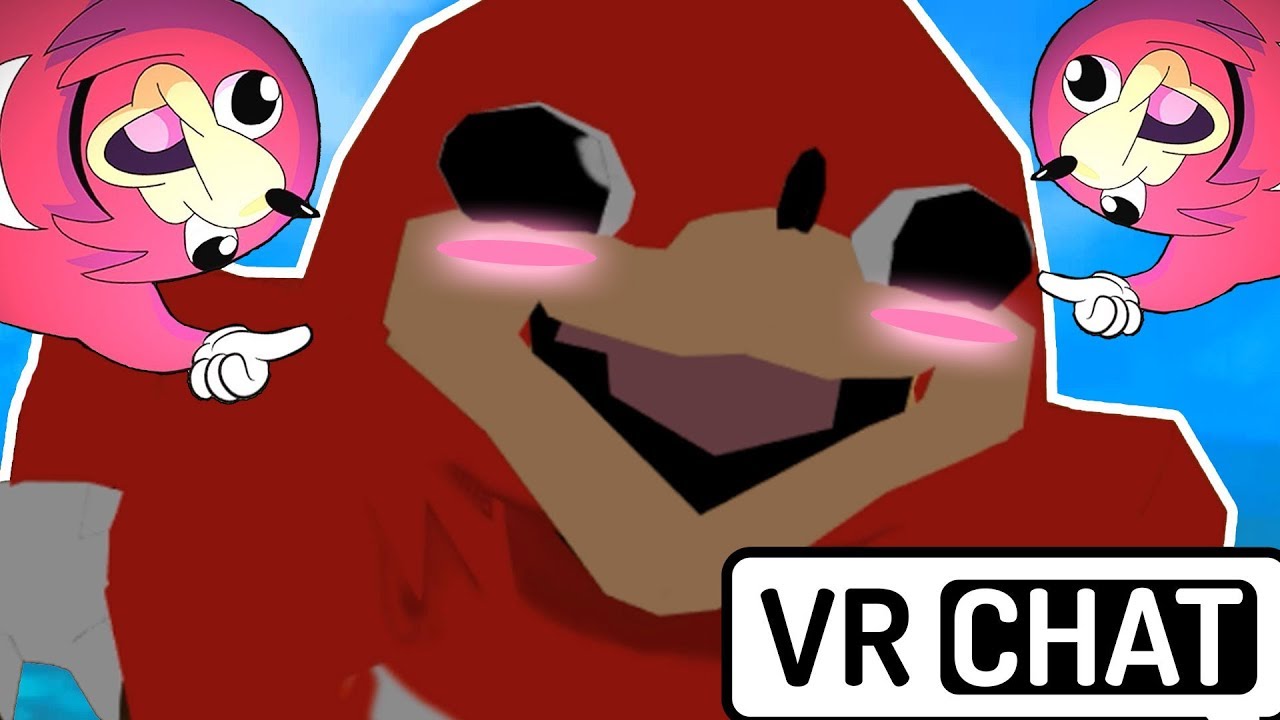 Update: The original creator of the Ugandan Knuckles model has commented saying that the meme has gotten out of hand. You can read more here.

Original Story: When it comes to the gaming industry, memes move faster than Usain Bolt with heavy backwinds. Just in the past three months alone we've cycled through every game being just like Dark Souls, Mario's nipples, and EA microtransactions as if we're eating our way through a five course meme meal.

The latest rage that's driving gamers and entire virtual neighborhoods crazy is Ugandan Knuckles. Far more complex and developed than your traditional gaming meme, this one has the potential to last quite a while, and has already been blazing trails at the turn of the new year.

Originally spawned by YouTuber Gregzilla, with a little sprinkling of Call of Duty Uganda trolling, the meme has become particularly popular in VRChat, one of the top trending games right now. 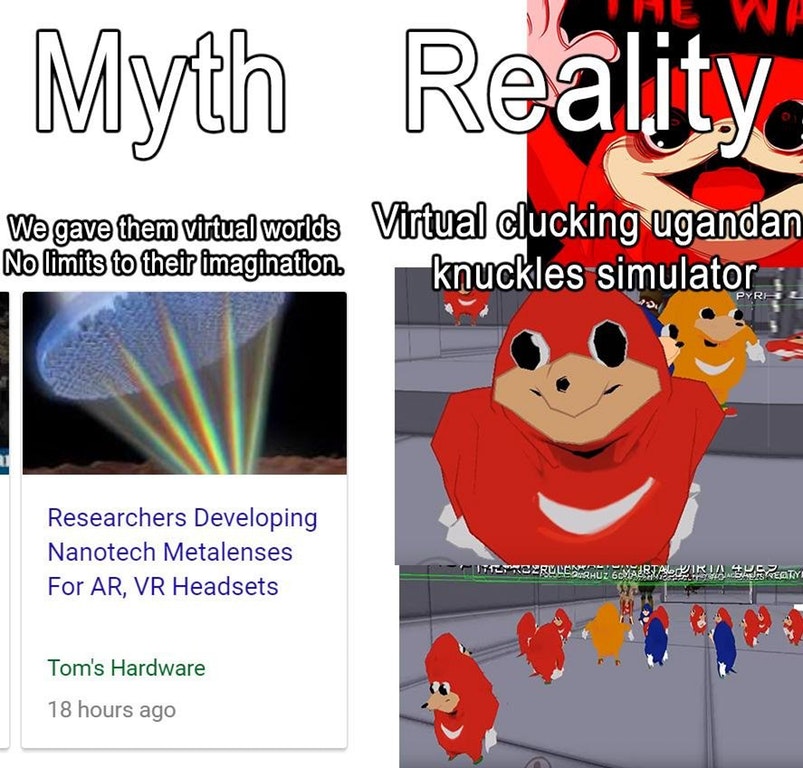 In VRChat, players are able to use a custom character model in player-built 3D environments where they can interact with one-another. Although not exactly a new idea, its implementation and free-to-play nature has made it a haven for gamers looking to get in some social interaction, and also a good laugh.

Also Read: The 10 Best VR Games You Should Play After Getting A VR Headset In 2018

During the past two weeks the game has been overwhelmed by Ugandan Knuckles, as dozens of players change their character model to demented looking Knuckles characters before swarming the game's virtual chat rooms. Delivering a barrage of bizarre phrases spoken in usually broken Ugandan dialect that famously include 'You do not know the way', along with knocking noises, spitting, and mentions of Uganda and Ebola, they're able to transform the mood of a room from boring to top-tier nearly instantaneously.

In tradition, the goal of the Ugandan Knuckles is to find the queen and protect her by spitting on anyone who is a threat. Only then can they "find the way".

Naturally, the widespread use of the meme has annoyed quite a few players, to a point where last night when I changed my character model to a huge Ugandan Knuckles made of dozens of smaller knuckles, I was insta-blocked by somewhere around 10% of players the moment I entered the room. This is normal at this point for players using a model related to the meme. 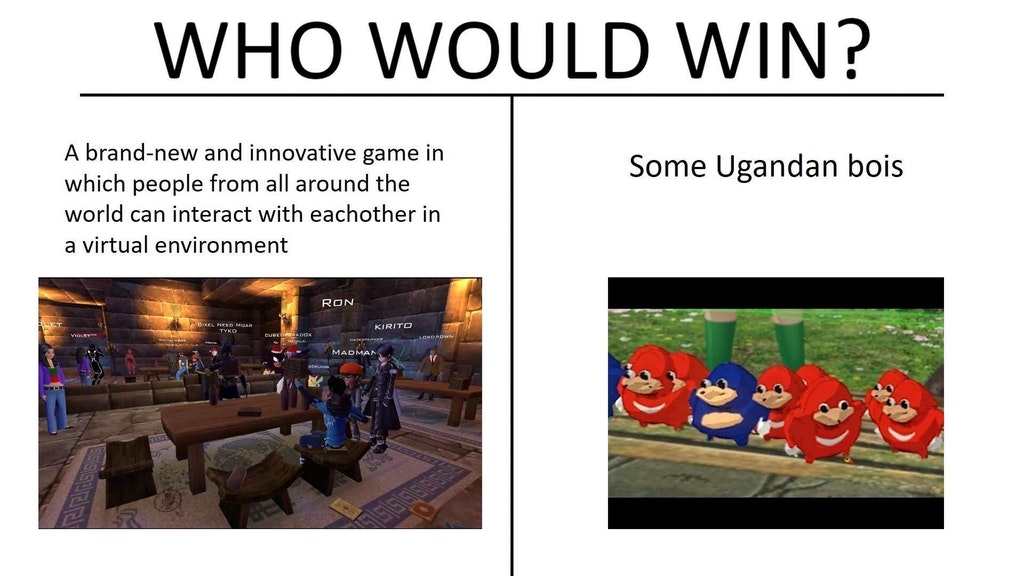 So, you have some players figuring out clever new ways to take advantage of the meme in a way that makes it fresh again. For example, player Scrungusbungus—who I met last night in a virtual bar—uses a character model featuring Knuckles in a battle tank and other vehicles, and drives around while playing Russian sound clips from games like Day of Defeat.

Also Watch: Dude Gets Hilariously Cock Blocked After Meeting A Girl In VRChat

Others have taken advantage of the opportunity to make their own Ugandan Knuckles levels and YouTube videos. In the case of the video below you can see the Attack on Titan trailer edited to include the meme.

In the case of one player, the meme has become so addictive that his real-life voice sometimes transitions to Ugandan, as he explained in a recent highlight video with pokelawls.

One thing is for certain, this little red boi is the hottest gaming meme to start 2018. 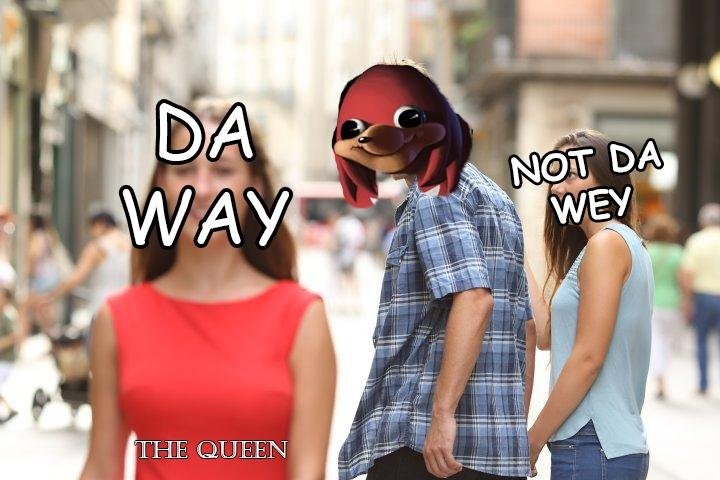 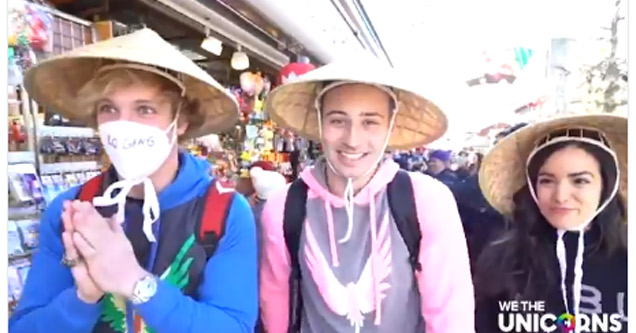 NEXT ARTICLE Once Again... Logan Paul Has Pissed Off The Internet