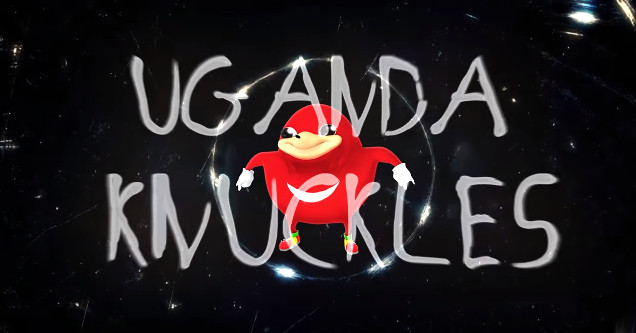 At this point there's no stopping the Ugandan Knuckles meme. The best you can do is slow it down.

It isn't even just a gaming meme anymore. Thousands of people who didn't buy games last Black Friday and have no idea what VRChat is are busy working on their Ugandan accents and looking for da queen.

And then you have the people who haven't hesitated to make meme images and videos, such as the one below which looks like an official trailer for a horror movie that somehow looks better than Slender Man. Part of me wishes it was real... someone needs to talk to Paramount and make this happen.

Also Read: Ugandan Knuckles Creator Says The Meme Has Gotten Out Of Hand

Who would have ever guessed that this is how the Sonic the HEdgehog universe would become relevant again? Congrats Sega! 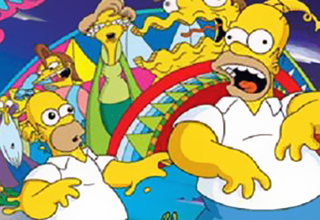 NEXT ARTICLE The Best Simpsons Fan Fic of All Time: Simpsons Marijuana