As of today, Untitled Goose Game by developer House House, is the number one selling game on Switch, beating out a ZELDA GAME made by NINTENDO that was released on the same day.

If you haven't played this game I highly recommend you go do it right NOW.

In this absolutely perfect game, you play as a bad-ass goose who just doesn't give a shit. You terrorize the citizens of a peaceful little town and cause absolute havoc everywhere you go. There are actual tasks that you are supposed to complete, but you can really do whatever you want. It is honestly more fun than going on a rampage in Grand Theft Auto because you're a mother effin goose. Here are some things you can do:

• Knock a little boy over.

• Lock the little boy in a phone booth.

• Honk and flap your wings at will.

• Run around with a knife.

well boys, we did it. private property is no more.  #UntitledGooseGame pic.twitter.com/1ApgP09HLe

this promo shot (recreatable in game easy!) of #UntitledGooseGame is honestly a masterpiece

You should strive to have a single image portray the essence of your game so clearly and so appealingly as this pic.twitter.com/vaUMmhCOyY

After painstaking hours, I finally gathered every single item at the center of the canal. Including the bell. #untitledgoosegame pic.twitter.com/qkyxBTy9in

This is just to say

I have stolen
the plums
that were in
the icebox

and which
you were probably
saving
for breakfast

The more I see of this game the more I need to buy it #untitledgoosegame pic.twitter.com/ZT235fGJgx

About to spray the grounds keeper with water. #untitledgoosegame pic.twitter.com/3HqFlj86ft

I'm playing '#UntitledGooseGame' and I'm pretty sure this is how to do it. pic.twitter.com/gSU2HVpp8o 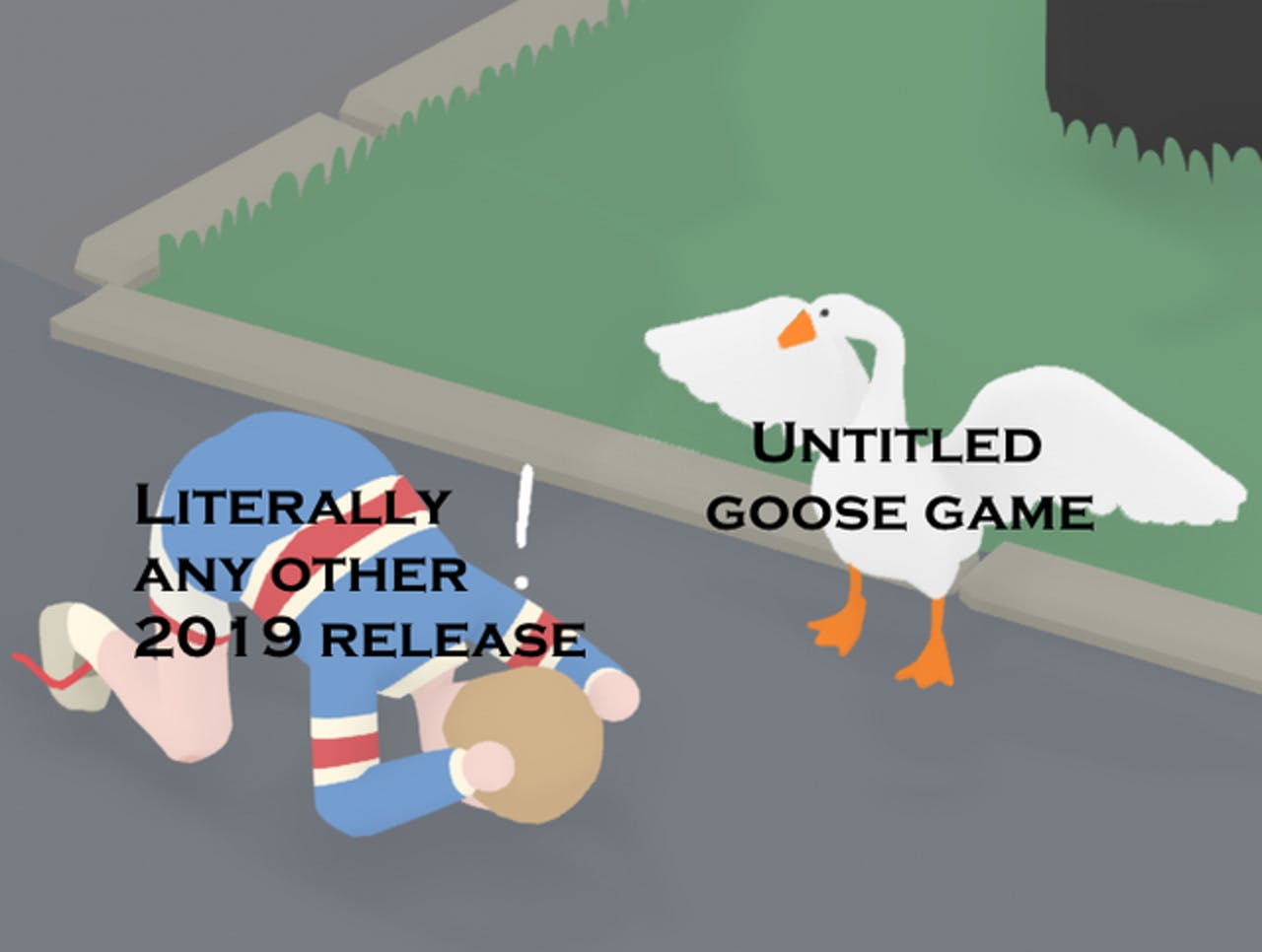 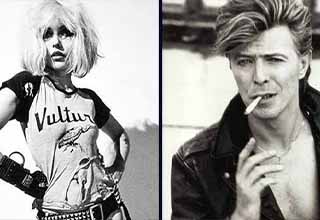