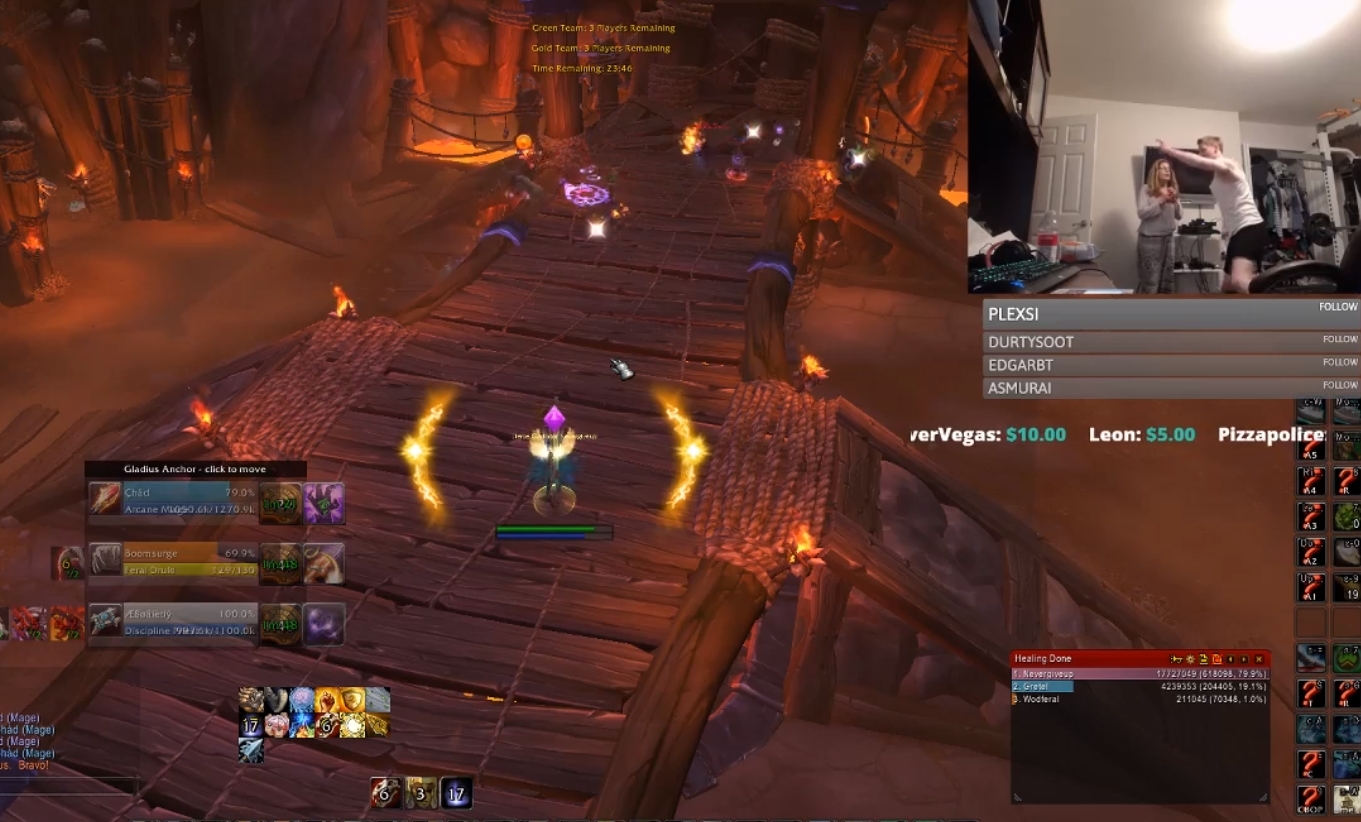 When the World Health Organization officially labeled video game addiction as a mental health disorder last year, millions of gamers across the planet were triggered.

And among the games most responsible for addiction, few reign as supreme as World of Warcraft. With an active player base of over six million players, and reward loops that are more physically habit-forming than tobacco, it's ruined more lives than the Illuminati.

See exhibit A, a super high-ranked World of Warcraft PvPer who is still living in his Mom's basement in his late-20's. In a recent Twitch highlight he can be seen arguing with her as he tries to stay focused in the game with a highly competitive virtual match on the line, right before she hands him a letter of eviction.

Games are a helluva drug.

NEXT ARTICLE Mount Sinabung Erupted and the Results are Eerie