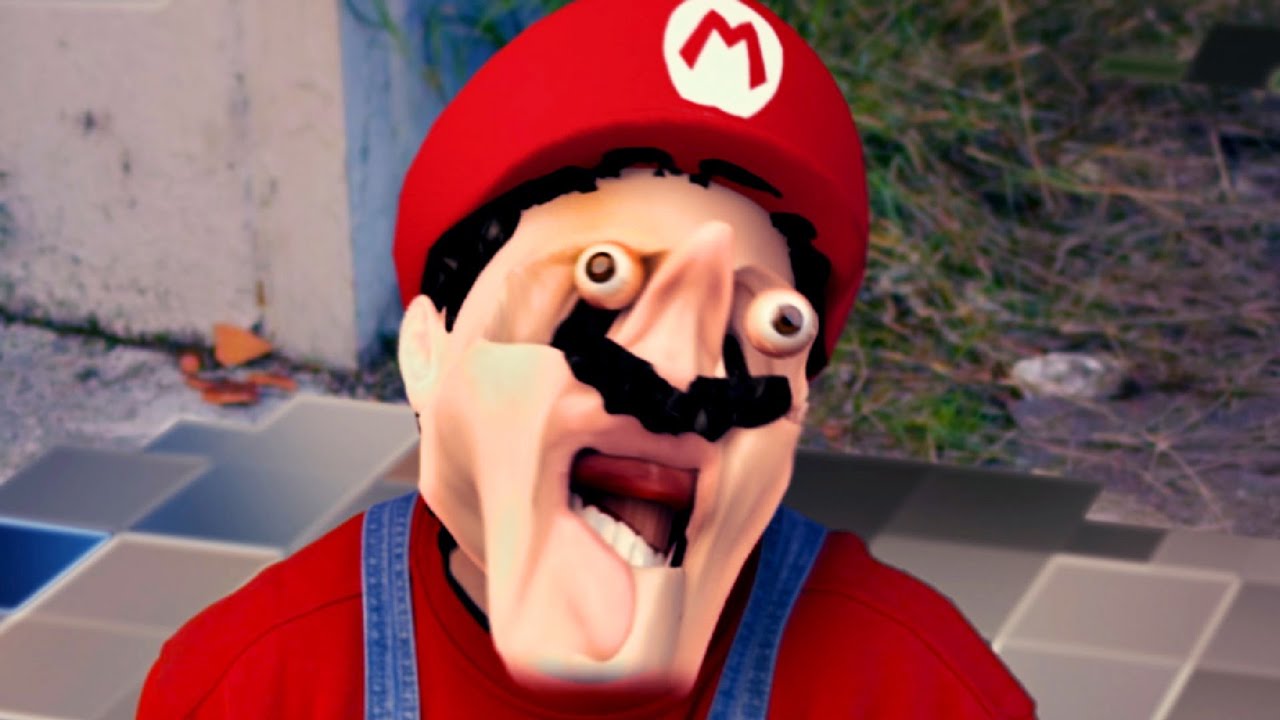 Brand new video games are always expected to have a few bugs when they first release, because as much as a studio delays and re-delays a release, nothing is perfect on the first attempt.

But the bugs in Ubisoft's new Watch Dogs: Legion are out of control.

Players have been encountering not only aesthetic errors like cars floating in the distance, extreme clipping, and floors dropping out from under them.

Here's a sampling of the worst bugs people have found in Watch Dogs: Legion so far:

#WatchDogsLegion even though there's a fair few glitches in the game I can't help but love the game and the bugs pic.twitter.com/GvVhQZzsGg

@watchdogsgame when my game crashed on my ps4. My save got corrupt and every time i progress the game and later when i start the game i keep doing the same main missions. My watch dogs legion dont save :(

Let me start off by saying WDL is a fantastic game BUT I’ve had 5 crashes and continuous bugs I sent over 100 USD for this game it was funny at first but now it’s just getting sad #WatchDogsLegion pic.twitter.com/mZTshNTRQq

That was a fun mission. After finishing all main missions I feel like Watch Dogs Legion is the best game in the WD series, but it still has some interesting bugs like this (I’m not pressing anything btw): pic.twitter.com/63O0yGYVXr

Not the first bug I ran into #WatchDogsLegion but certainly not the last... pic.twitter.com/4PY6OhZRhe

Just something to consider if you were thinking of grabbing the game now. 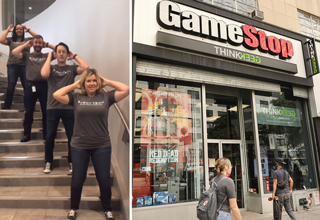