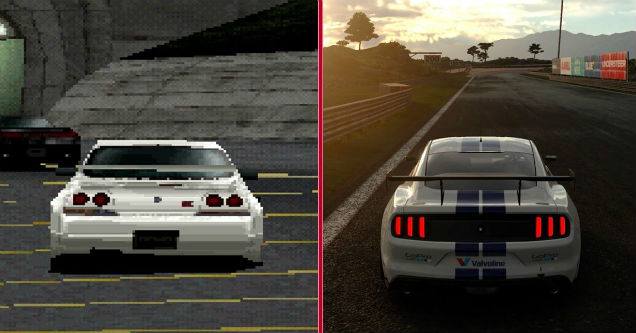 It was almost exactly 20 years that Gran Turismo graced the gaming industry. As the first widely available racing simulator, it would go on to win numerous game of the year awards and incite widespread fascination in spoilers and loud exhaust.

Next week the newest game in the series will release, called Gran Turismo Sport. It's the first release in four years, and while it'll be a huge departure in terms of content style, it's still distinctly a Gran Turismo game.

More than anything, Gran Turismo Sport showcases how far technology has come with what is unarguably the most impressive visual presentation of any racing game in history. So, Sony has made a video that looks back at how graphics have evolved over time. Check it out:

Gran Turismo Sport will release on October 19th for the PS4. 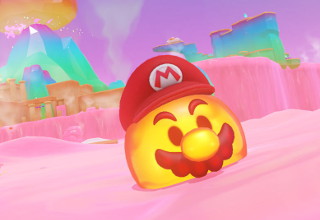