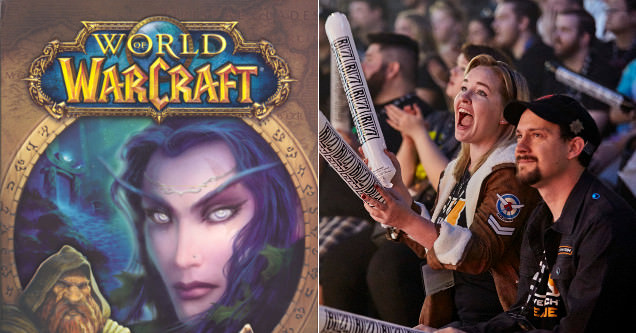 Did you hear?  This weekend Blizzard finally announced that World of Warcraft will be adding vanilla servers after years of fans fighting for it. It's being called World of Warcraft Classic, and it'll allow gamers to enjoy the original experience from the 2005/2006 era without having to rely on a sketchy emulated server.

It was a huge announcement that quickly drew discussion from around the internet, even from people who haven't played video games since World of Warcraft destroyed their GPA a decade ago.

Also Read: My 27 Screenshots And Stories From Vanilla World Of Warcraft

The best way to illustrate how exciting of an announcement it was is to look at the Twitch chat from when it was announced. From the moment someone stepped on stage and mentioned vanilla ice cream, the chat blew up with about a thousand "NO WAY"s, and too many face emotes to count.

World of Warcraft Classic is early in production and likely won't go live until 2019, so hold your horses.

In the meantime, a new expansion for World of Warcraft titled Battle for Azeroth will debut next year, adding new areas, six new playable races, a procedurally generated PvE area, and more. 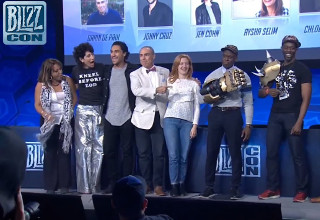