This week marks the 13th anniversary of World of Warcraft. To me, it's one of the greatest games of all-time. To many, it's the source of a lot of lost hours.

More than 100 million accounts have been made during the past 13 years. While today it stands as one of the most impactful games ever made, it wasn't always that way. Actually, before release Blizzard wasn't sure what would become of the game, and struggled conceptually to come up with something that worked well enough to charge people to play.

To celebrate the occasion, let's look back at the earliest released screenshots of the game. 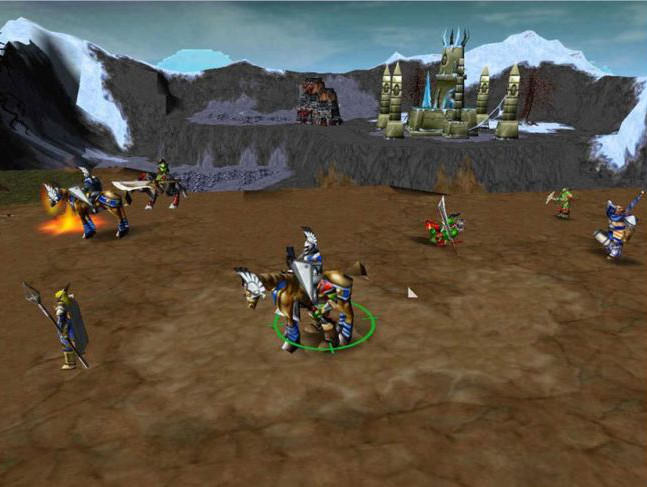 This is what World of Warcraft looked like before Blizzard finalized engine development. It existed in the Warcraft 3 engine, meaning you'd play from a top-down perspective. Learning from EverQuest, Blizzard soon found that immersion was far better when the camera was closer to the character, providing for far better cyber sessions. 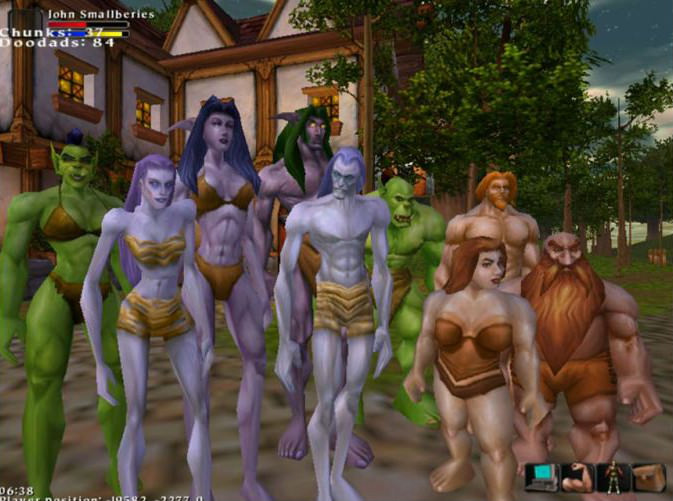 Also See: My 27 Screenshots And Stories From Vanilla World Of Warcraft

Early on most of the character models looked god awful, especially those undead characters. Why does everyone have such ripped abs, anyway? Is there a gym in every capital city I don't know about? How is an undead person more shredded than me? I need answers. 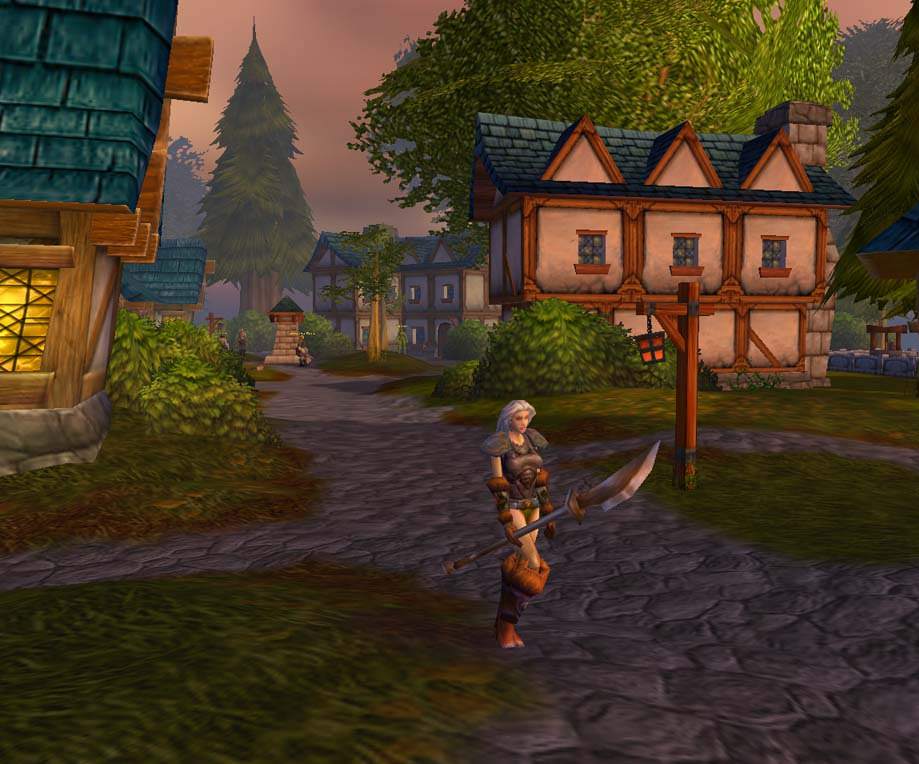 It's hard to tell what area of the game this is from, but it could very well  be an early Goldshire. Human models looked way different back then, and apparently Blizzard thought players would actually want to use polearms. Boy were they mistaken. 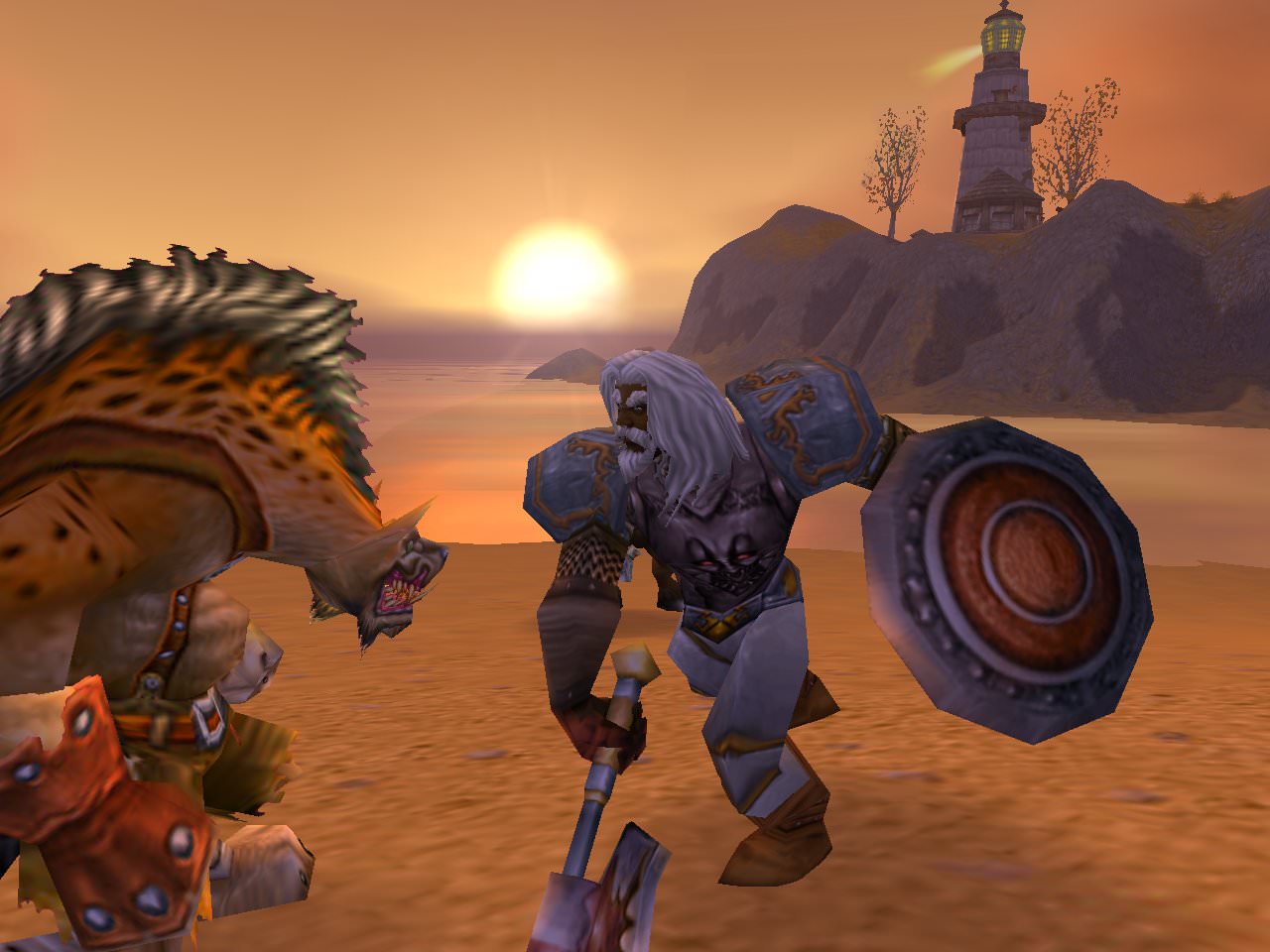 This battle between an early human warrior character model and a gnoll is quite the sight. You can see the sun tapering over the edge of the horizon, the famous Westfall lighthouse, and some poorly rendered water. Magnificent. 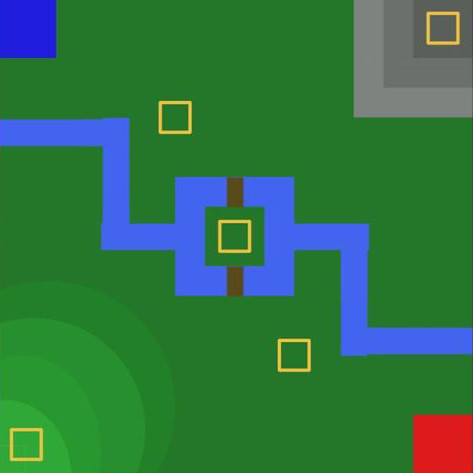 Before Blizzard started modeling the first PvP zone, Arathi Basin, the designer team spent a lot of time figuring out the layout that it wanted. This is what the early blueprint looked like. No, it's not an NES game, but that's kind of a good idea. 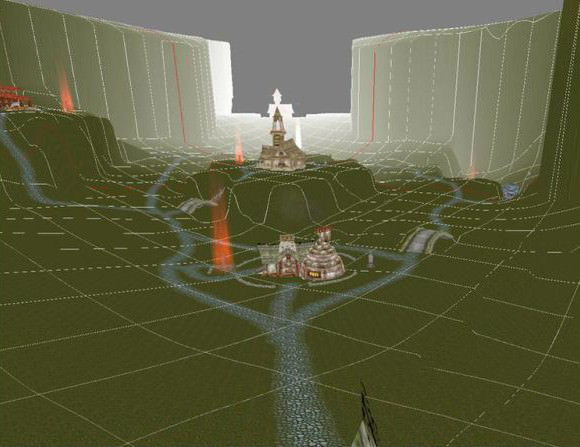 Also Read: The Full History Of World Of Warcraft

Once Blizzard was settled on a layout for Arathi Basin, the art team began modeling the area. In this screenshot you can see something very close to the final layout, although Farm was a Blacksmith for some reason. You can't get enough blacksmiths, apparently.

"Dwarves are vertically challenged". Nice.  As you can tell by the selection of races, Trolls and Gnomes were the last races to be added to both factions. Note that the Dwarf doesn't have a face. Or does he? 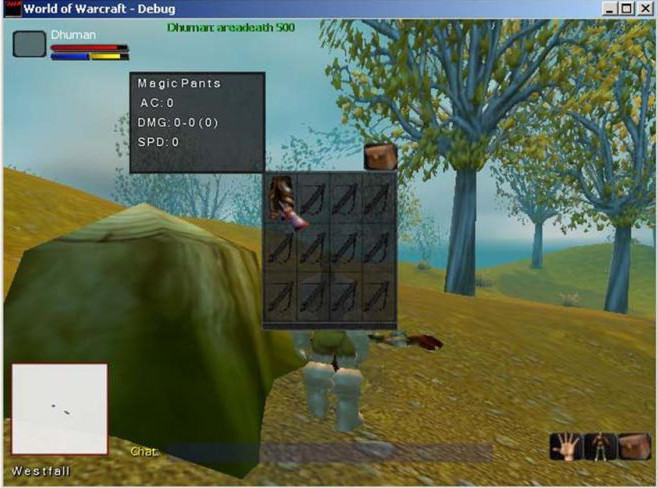 This screenshot was taken when Blizzard was doing some work with the user interface, especially with inventory layout. Since it's very early in development it looks like something more like Baldur's Gate than the final product. In the background you can see Westfall, and a dead person. Nothing to see here... 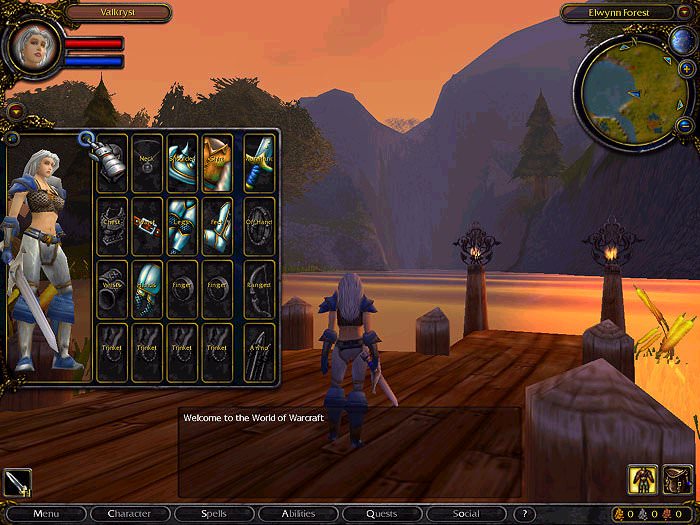 Taken near Stormwind, this screenshot shows a 2003 build where the user interface saw a lot of iteration. Back then most classes didn't have many skills so having an entire bottom row dedicated to main menu buttons kinda worked. Once testing showed how much space was needed for skill buttons, this was trimmed down dramatically. 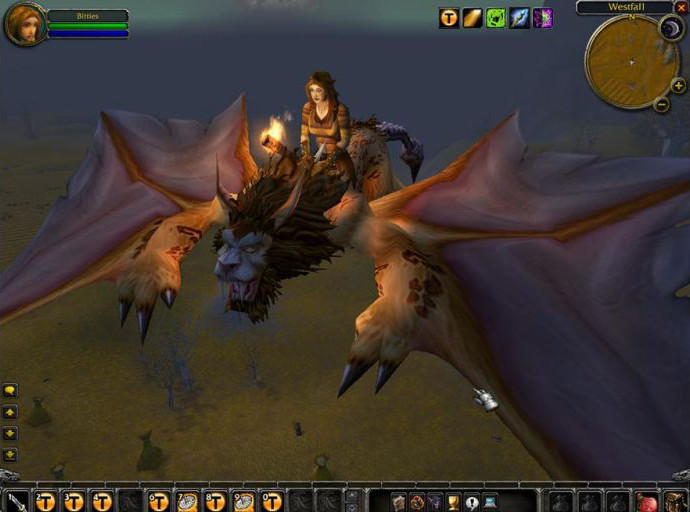 Also Watch: Warcraft Streamer Bashes His Head Against His Desk

This is later during development, as you can tell by the user interface nearly being complete. Although the human models were still in their old style, the gryphon is just as ugly as ever. Also, check out the name of the character for some lols. 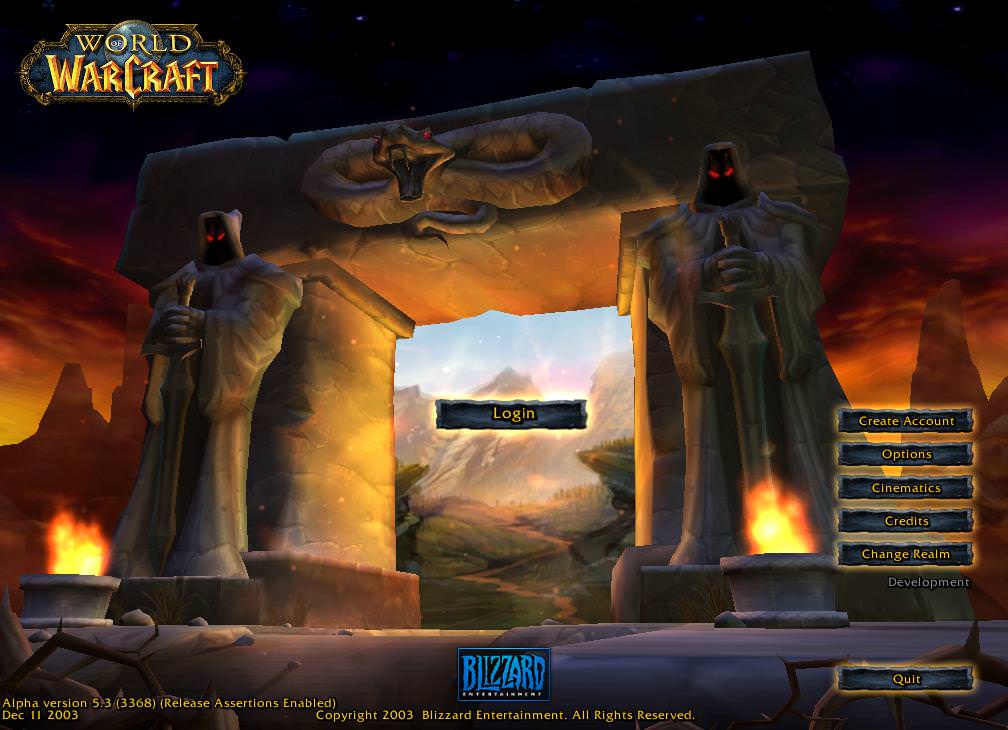 Although this appears almost identical to the vanilla login screen, this is actually a year before launch, as you can see by the version number on the bottom left. Honestly, I never really paid attention to the main menu art, but dang it was cool. 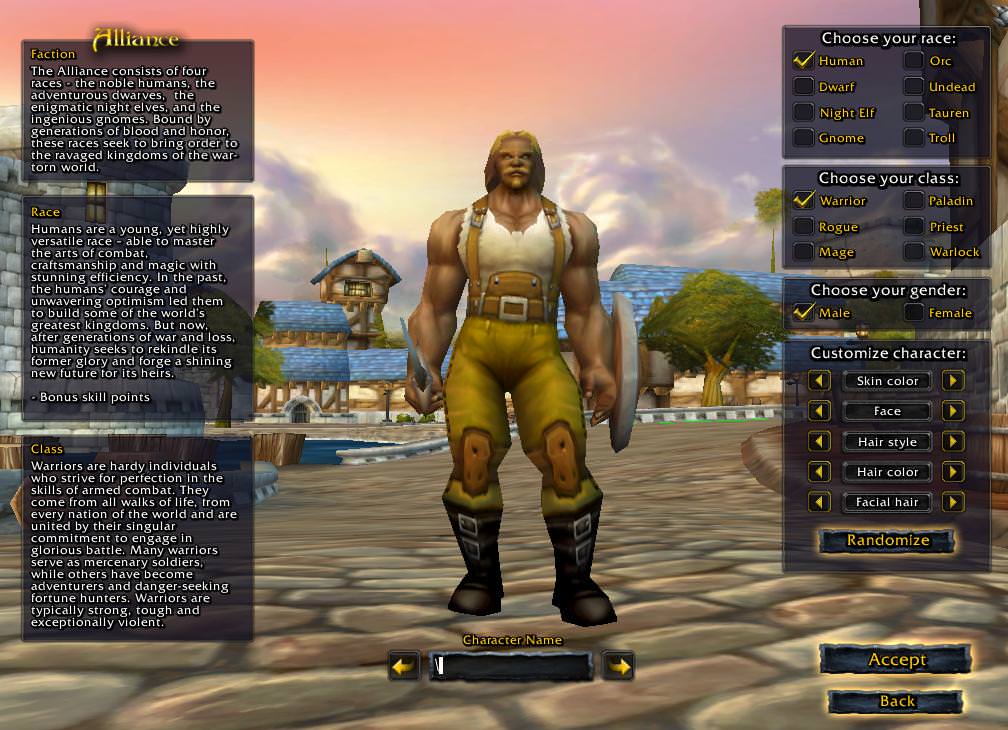 Character creation hasn't changed much over the years. Actually, this is almost identical to what we have now outside of some menu item alterations. This screenshot was taken in early 2004 and shows the final human male character model, which is how it would look for the next decade. In other words, stupid and out of proportion. 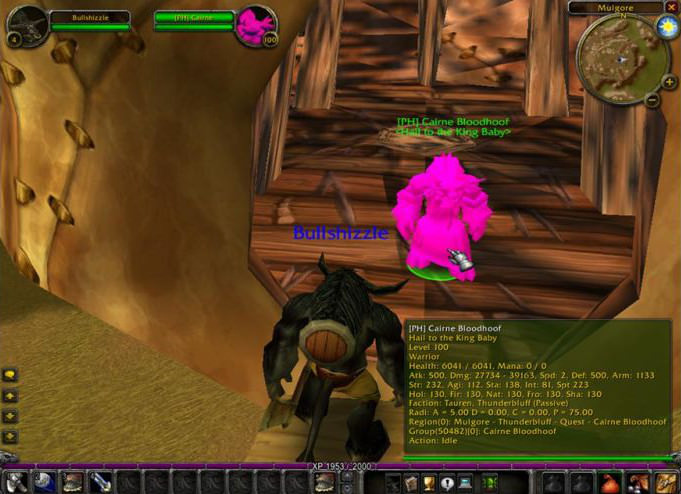 Tauren leader Cairne Bloodhoof sure didn't look the same during development, probably because he didn't have a completed model. In this screenshot you can see the central area of Thunderbluff as it neared completion, and even see the much different info box that displays when you hover over characters. 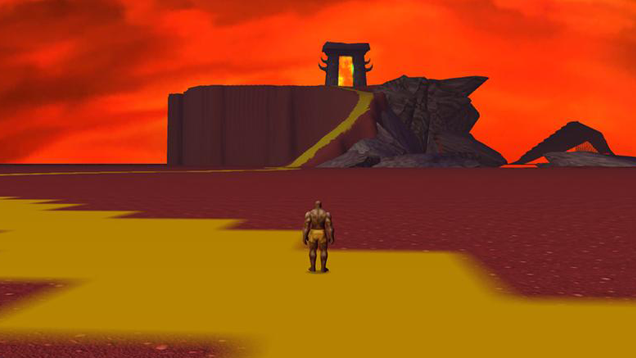 Once upon a time Blizzard was going to include the Dark Portal in vanilla. However, there just wasn't enough development time to fit it into the cycle. So, it drew up a small concept off the West shores of Stranglethorn Vale for later use and took a screenshot using a naked dude. A few players managed to reach the hidden area by using zoning and water movement tricks. 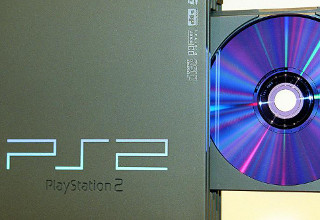