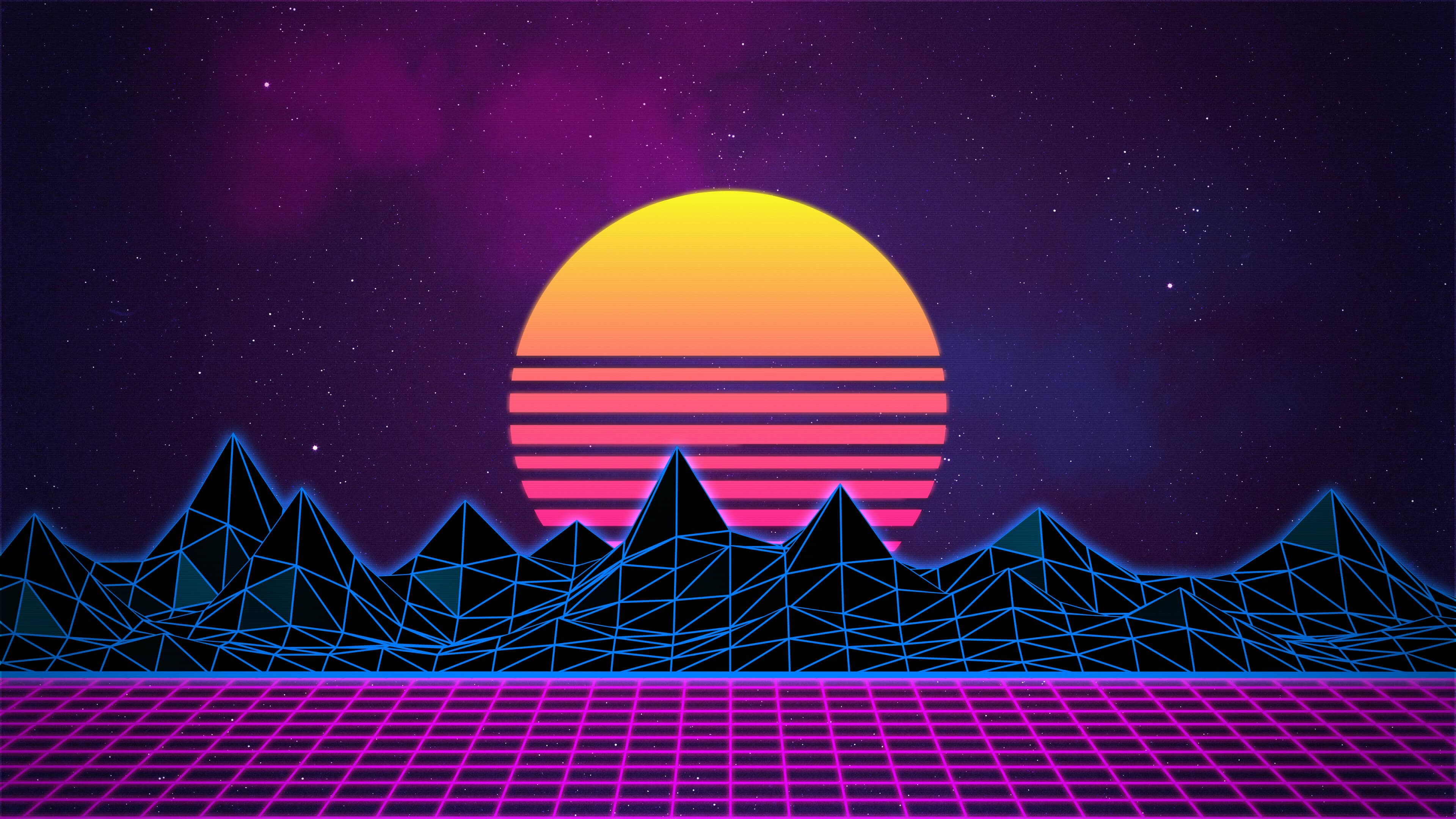 Synthwave, Outrun, Retrowave, and Futuresynth are all common names given to this aesthetic commonly seen in YouTube videos, music, movies, and video games. 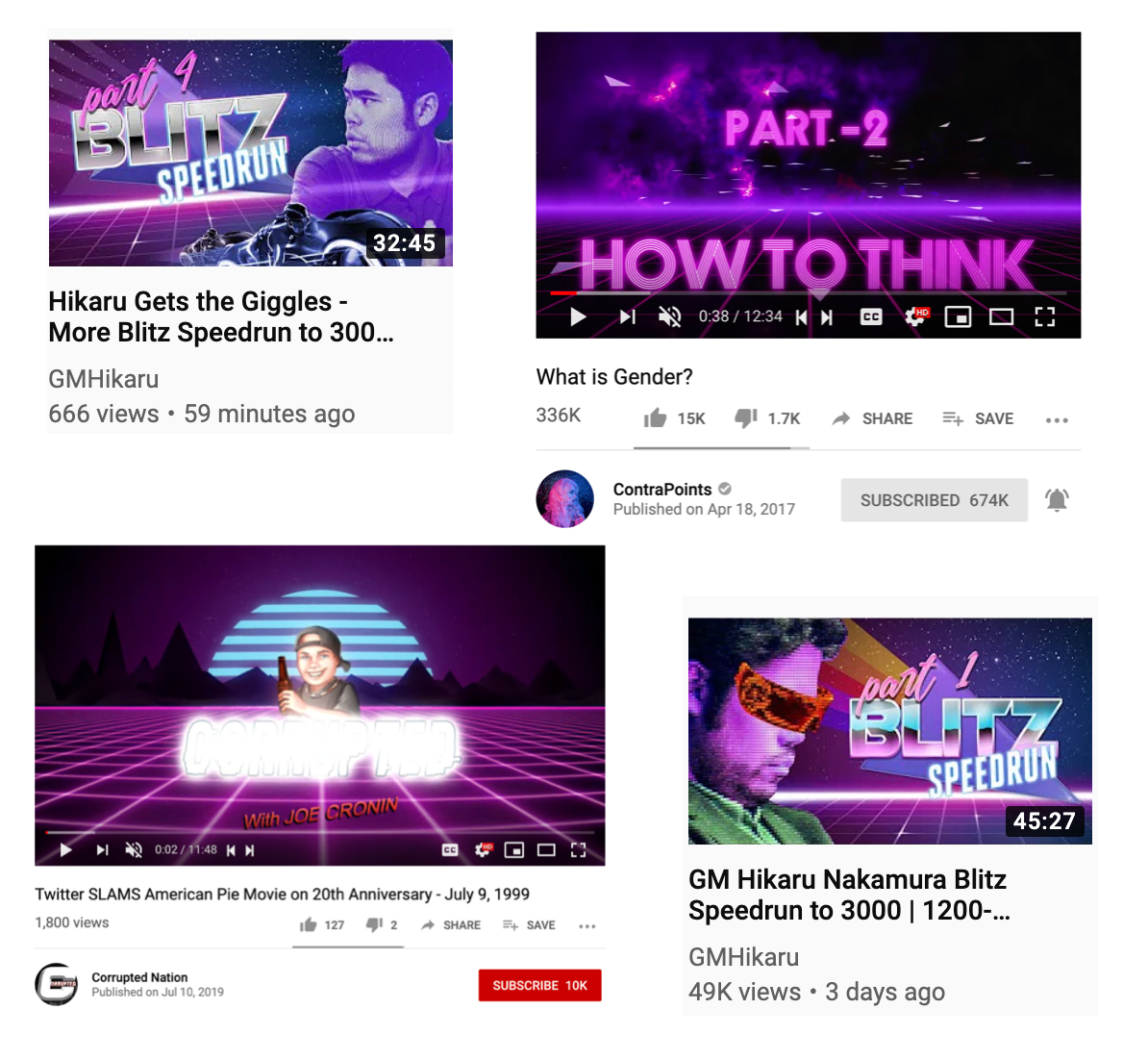 This style began to be commonly used in the late 2000s and early 2010s as a nostalgic throwback to the music, movies, and video games of the 1980s. Think of it as just a more exaggerated and highly produced version of that style.

It became very popular post-2016 due to many well-known movies and video games and music artists using the style. Here are some of the best examples:

I am so excited to share with you the new AMERICAN HORROR STORY title sequence by our longtime collaborator Kyle Cooper and our new friend Corey Vega, who ignited this concept with an original “fan" cut he posted on Twitter after the 1984 season was announced. I liked it so much, I decided to bring him on board to work together with Kyle as they evolved the concept into something major. Congratulations Corey! 1980s horror never looked so good. @broadway1228

It's a huge fad just because it looks fucking cool.

If you want to delve deeper into the source of the style back in the 80s, Reddit user /u/hipnerd has a great and simple explanation.

The style has a source in CGA-era graphics. In the very early days of computer games one of the first video adapters capable of producing color graphics was the CGA Adapter. But for technical reasons, the colors it could produce were black, white, cyan and magenta. That gave most of the games from that era a very distinctive look.

Here's a link to a Google Images search for CGA graphics. Bathe in the magenta and cyan awesomeness.

And here is an article from Vice, Why the IBM PC’s Early Graphics Used Such Ugly Colors

Source: I'm old as fuck and the first computer that I built had CGA graphics. 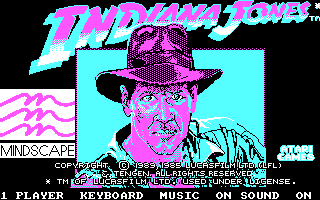 Also, the subgenre "Outrun" is actually named after the 1986 video game OutRun which is well known for its soundtrack that has been very influential in modern Synthwave music.

Big shout out to Reddit user /u/2zo2 for a wonderful explanation. 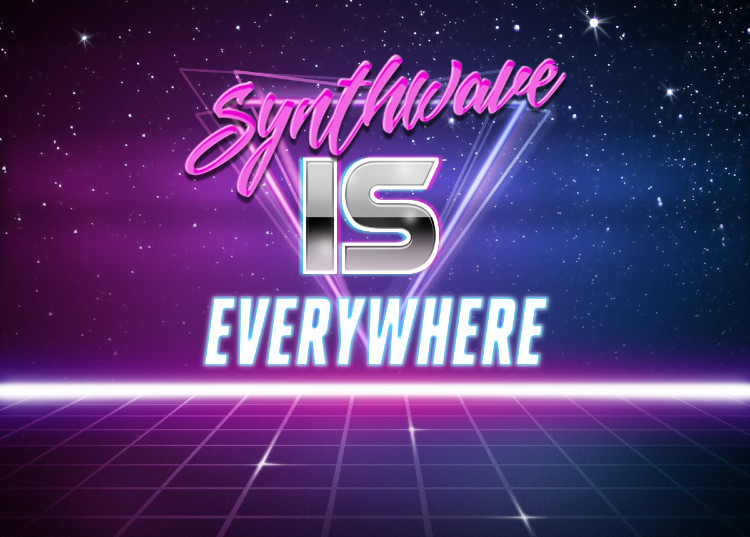 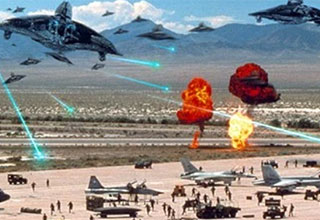