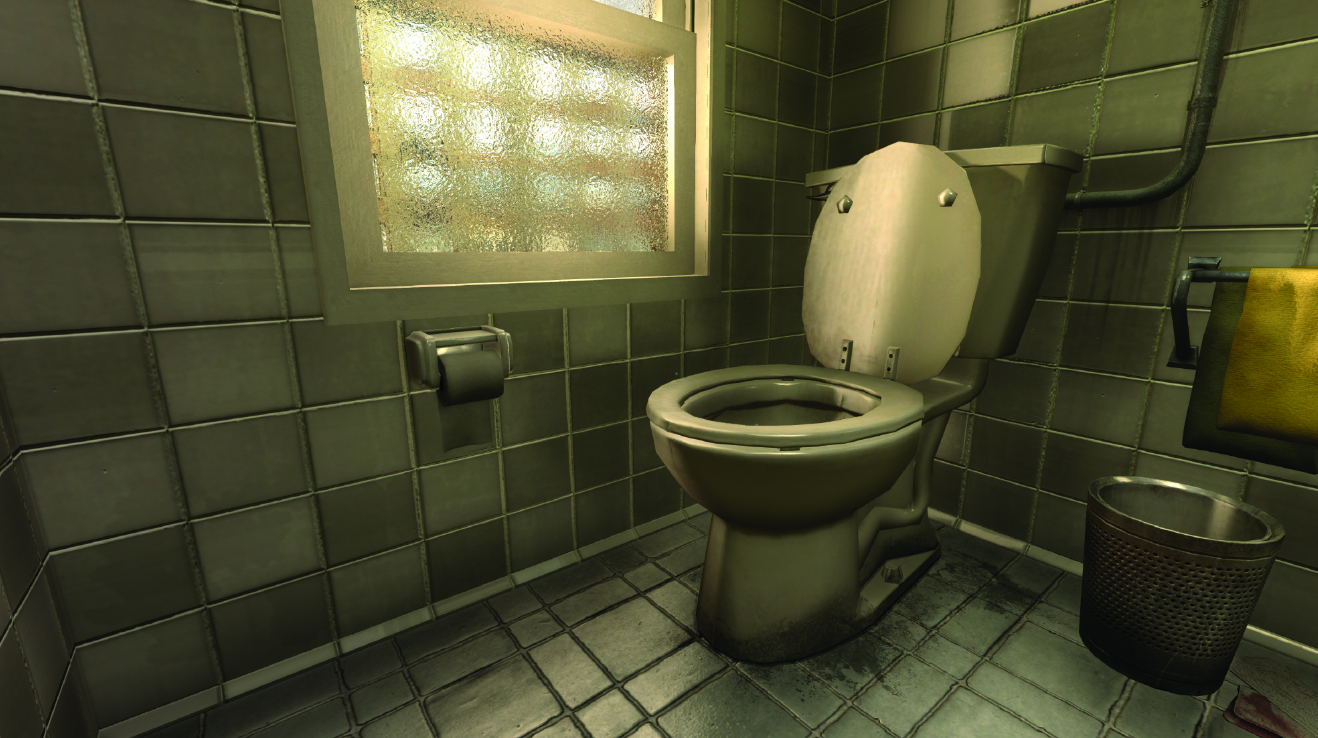 Have you ever gotten stuck in a toilet? Twitch streamer AnderZEL has, and let me tell you, it's not fun.

While playing PUBG this week AnderZEL found his legs stick inside the toilet bowl while trying to look the room for magazines and red dot sights. Most people would just give up, losing hope as their dreams of walking into another room ever again withered away.

But not this guy.

After a few moments of thinking of a solution, he came up with the idea of tossing a grenade into a nearby room to create a concussive shockwave, just far enough that he may lose a few HP but not spend his final moment in the bathroom.

With all the luck in the world behind him, this is what happened:

Lesson of the day: carry a grenade with you when entering a bathroom. 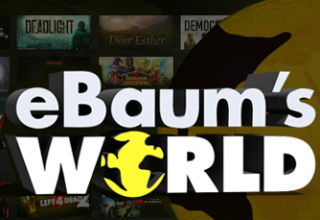