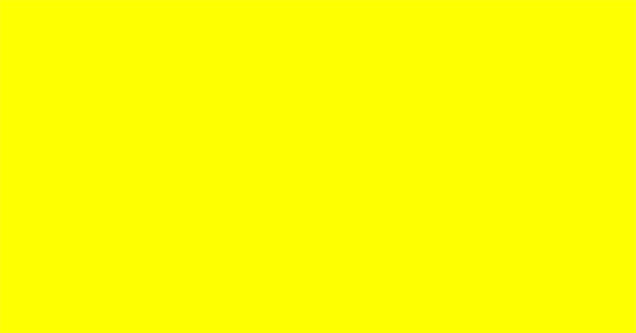 Change your profile pic to yellow to raise awareness for gamers during gamer pride month ???????? pic.twitter.com/leNhEmR2iB

Twitter user @jakegrnr posted an image of Sonic the Hedgehog to announce the end of pride month and the start of "gamer month." This image was eventually reposted to different gaming subreddits and iFunny where the below text explaining the idea comes from. From there the popularity of the idea began to spread.

The idea has gained a lot of momentum on both Twitter and Instagram with popular meme accounts such as @lushsux embracing the idea. 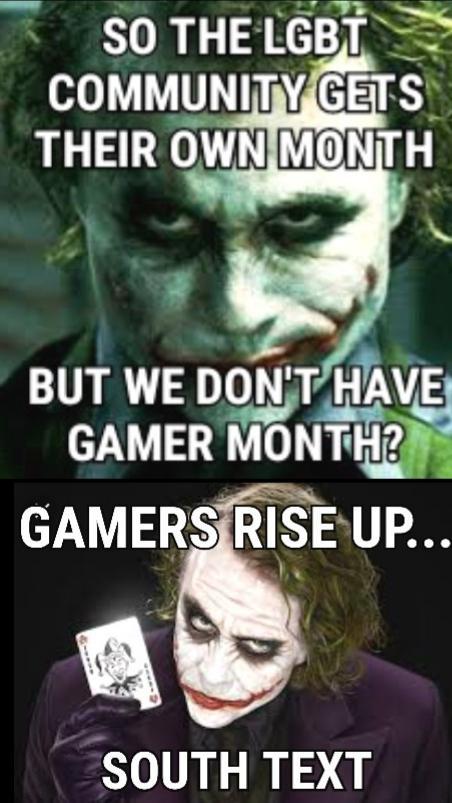 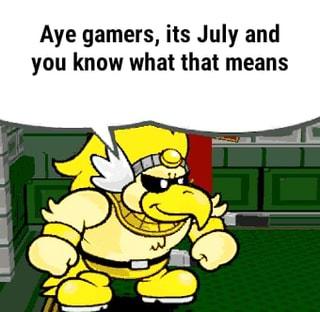 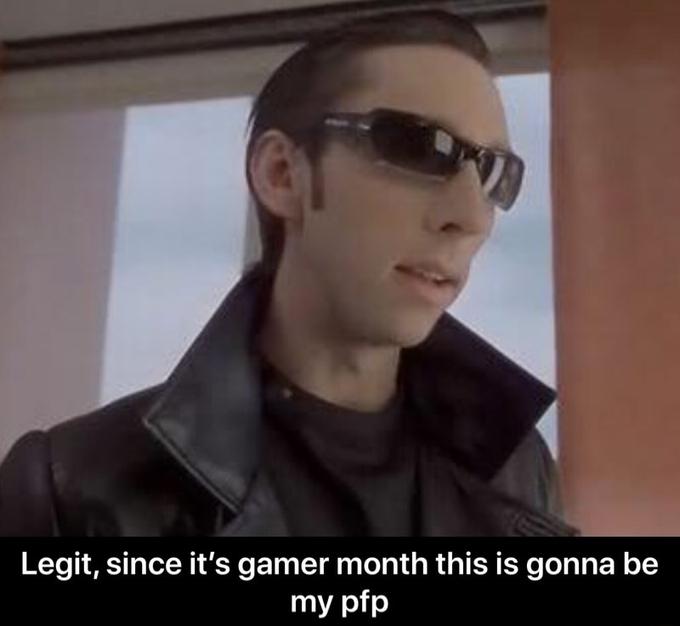 All gamers need to rise up from their oppression
As this month, this month
Is THE MONTH OF GAMERS#GamerPrideMonth#gamersriseup

Gamers are a more oppressed group than the Sudanese #Gamersriseup

For more information and memes about Gamer Pride Month, check out Know Your Meme. 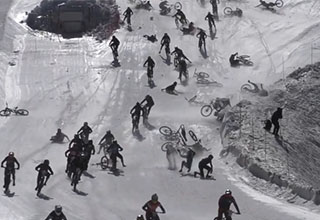