There is no such thing as coincidence. If you're reading this, chances are you haven't come across a video by William Knight, the internet's favorite new NPC character.

Knight, who posts to TikTok under the handle, @grandrisingapp has created a bit of a cult following, treating users to strange videos of themself in wooded areas, reminding people to be 'conscious of their realities, while also drops truth bombs on "Aquafarians" aka mermaid people.

Knight had his first big hit with the above video, and has since shared his message of 'positive thinking and affirmational belief' with millions of potential followers and fellow 'high-frequency beings'.

the vampires in Twilight: pic.twitter.com/bH9NLIUD5W

Most of their videos are carbon copies of each other. They begin with Knight facing the camera and reminding the viewer that 'there is no such thing as coincidence', before babbling on about half-cocked conspiracy theories and the like. No it couldn't be TikTok's algorithm showing me your videos, it must be divine intervention.  Obviously, grandrisingapp, the app Knight is pushing with his content isn't a for-profit venture, no it must be for the goodness of the human spirit, a step toward true enlightenment.

Well, recently Knight posted a video - again in a forest somewhere - again reminding us that, 'there is no such thing as coincidence' when a woman running on a tail behind Knight accidentally collides into him. As she apologizes and passes by, she lays her feeble third-dimensional consciousness on a truly superior being and she shrieks for dear life.

Imagine, you're out for a run, and you see this face on a trail. Would you react differently? I can't say that I would. Those eyes, those soul-piercing eyes. 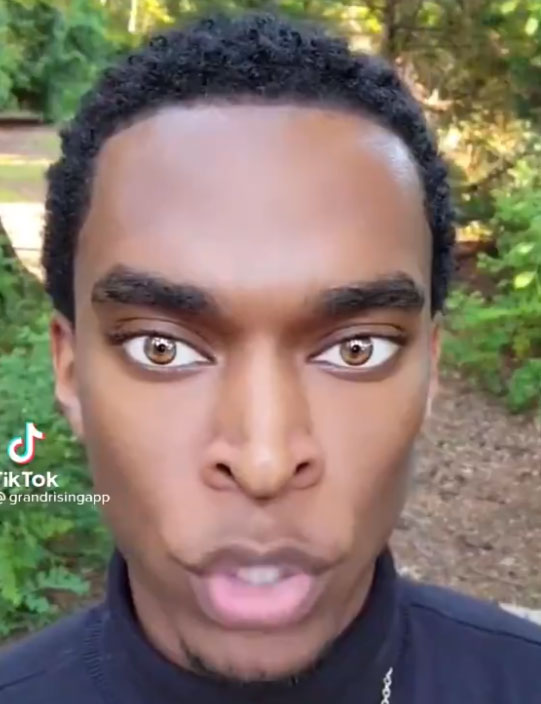 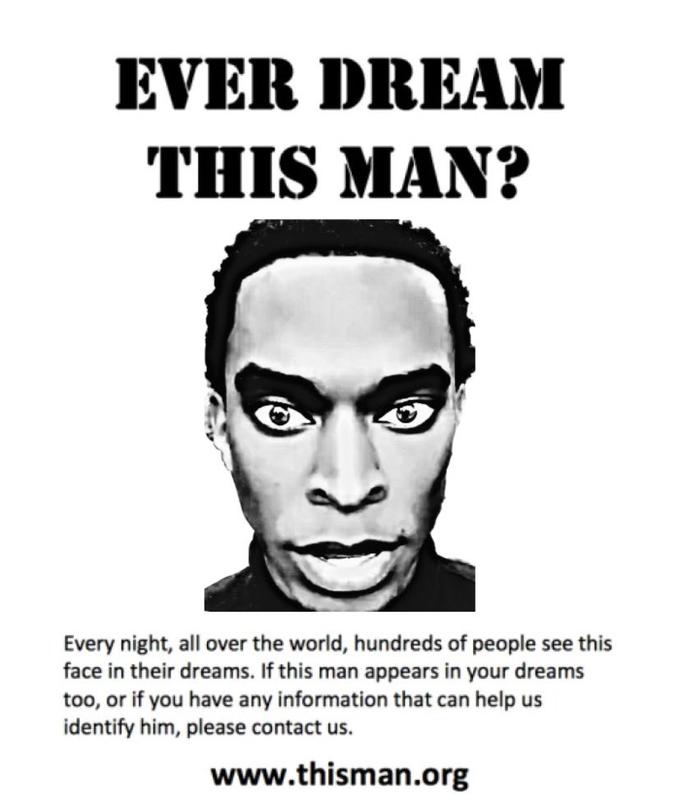 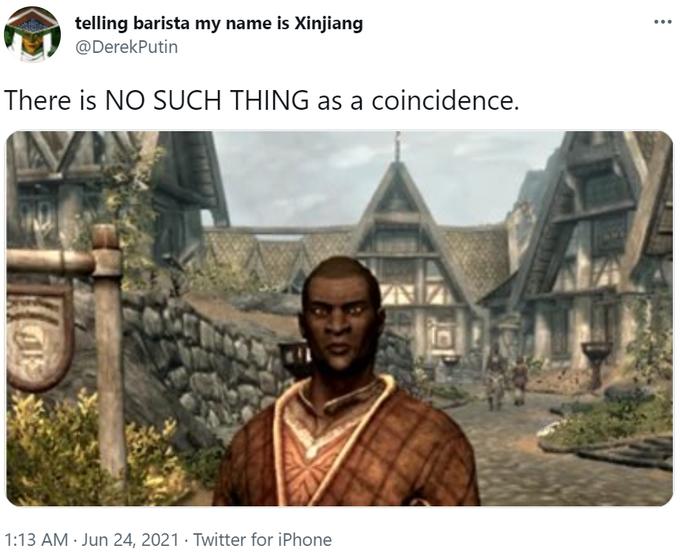 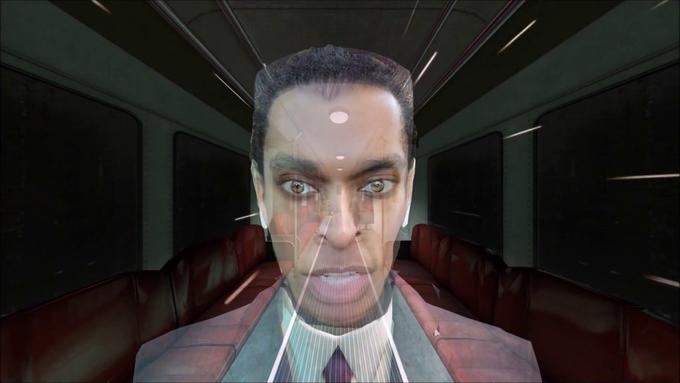 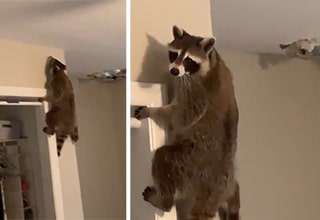 NEXT ARTICLE Family of Raccoons Fall Through Woman's Ceiling, Make Themselves At Home