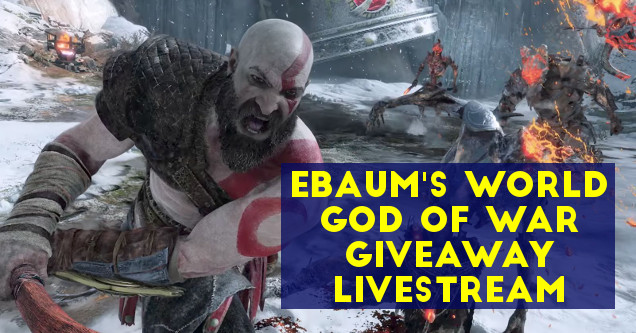 We did it. We finally did it. As of this week eBaum's World is officially partnered on Twitch.tv. It's been a lifelong dream, and now it's finally a reality.

To celebrate, today (which just so happens to be 4/20) we're hosting a livestream extravaganza, and you're invited. Not only can you join the chat to hangout with eBaum's World staff and users, but you could walk away with a brand new copy of God of War for PlayStation 4. 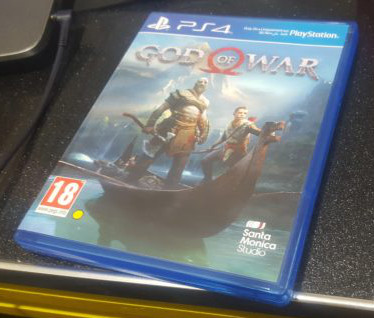 God of War is the highest-rated video game in over a year with a 95% Metacritic rating. It's brutal, has badass gameplay, and we're going to be playing the hell out of it during the next few livestreams until we can beat and review it.

To enter our God of War giveaway, simply head over to the livestream today (2:30pm PST), join us during our celebration, and click the Follow button. We'll announce a winner during the stream. To win you must be following us and present at the time of the announcement.

We'll be doing more giveaways on the regular going forward (we just did one on Tuesday), so stay tuned for more chances to win cool stuff. 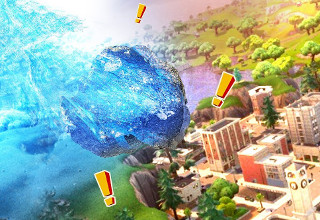 NEXT ARTICLE Meteors Are Falling In Fortnite, And Players Are Flippin' Out