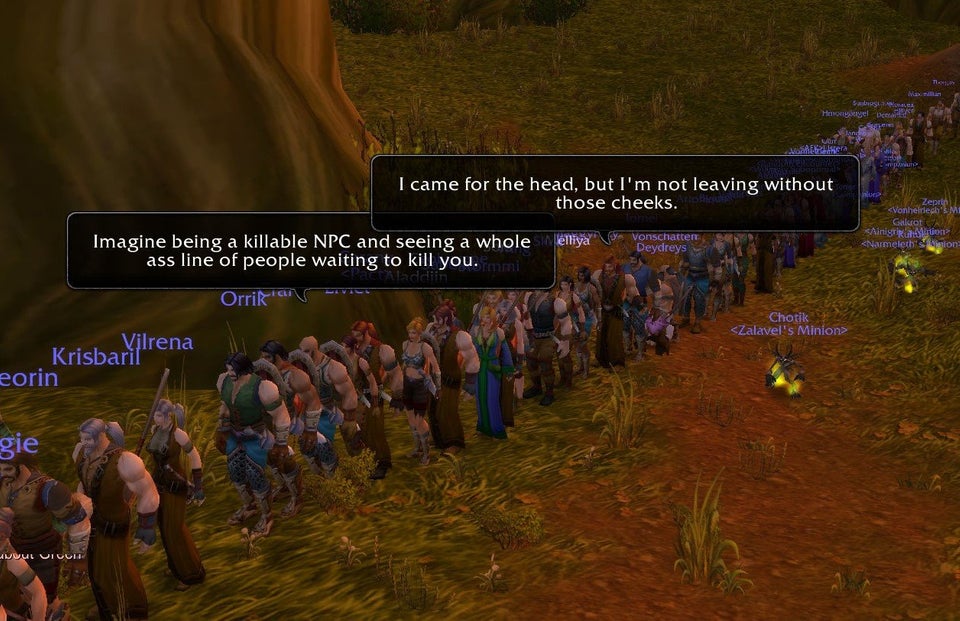 World of Warcraft Classic has now been officially live for just over a day and the response to the game has been overwhelming. There are so many players trying to get onto servers that there have often been hour-long or more waits.

Players who have managed to get make it onto a server also finding themselves waiting in more lines just to finish a quest.

The queues in #WoWClassic are really getting out of hand pic.twitter.com/khrlBrlpVQ

Playing through #WoWClassic and there's a line to do a quest objective. lol pic.twitter.com/s0GIU1BPdH

When the amount of people is too much to tag a boss, you form groups of 5 in a line! Best community ever  @Warcraft #WoWClassic pic.twitter.com/lFpAWbmnqn 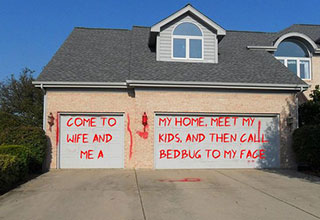