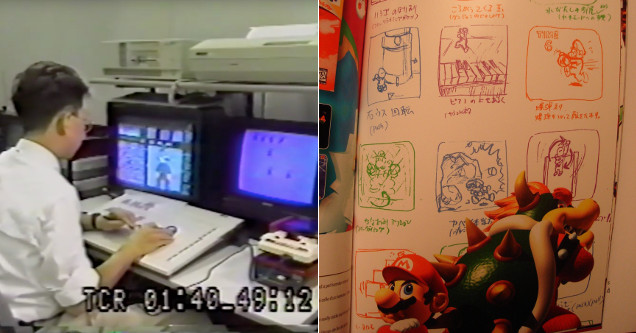 Released in 19885, Super Mario Bros. is one of the most important games in history. It played a huge part in the success of the NES, which effectively saved the gaming industry from certain doom.

In this feature we're going to look at some images of Super Mario Bros. in development to get a behind the scenes look at this special game. 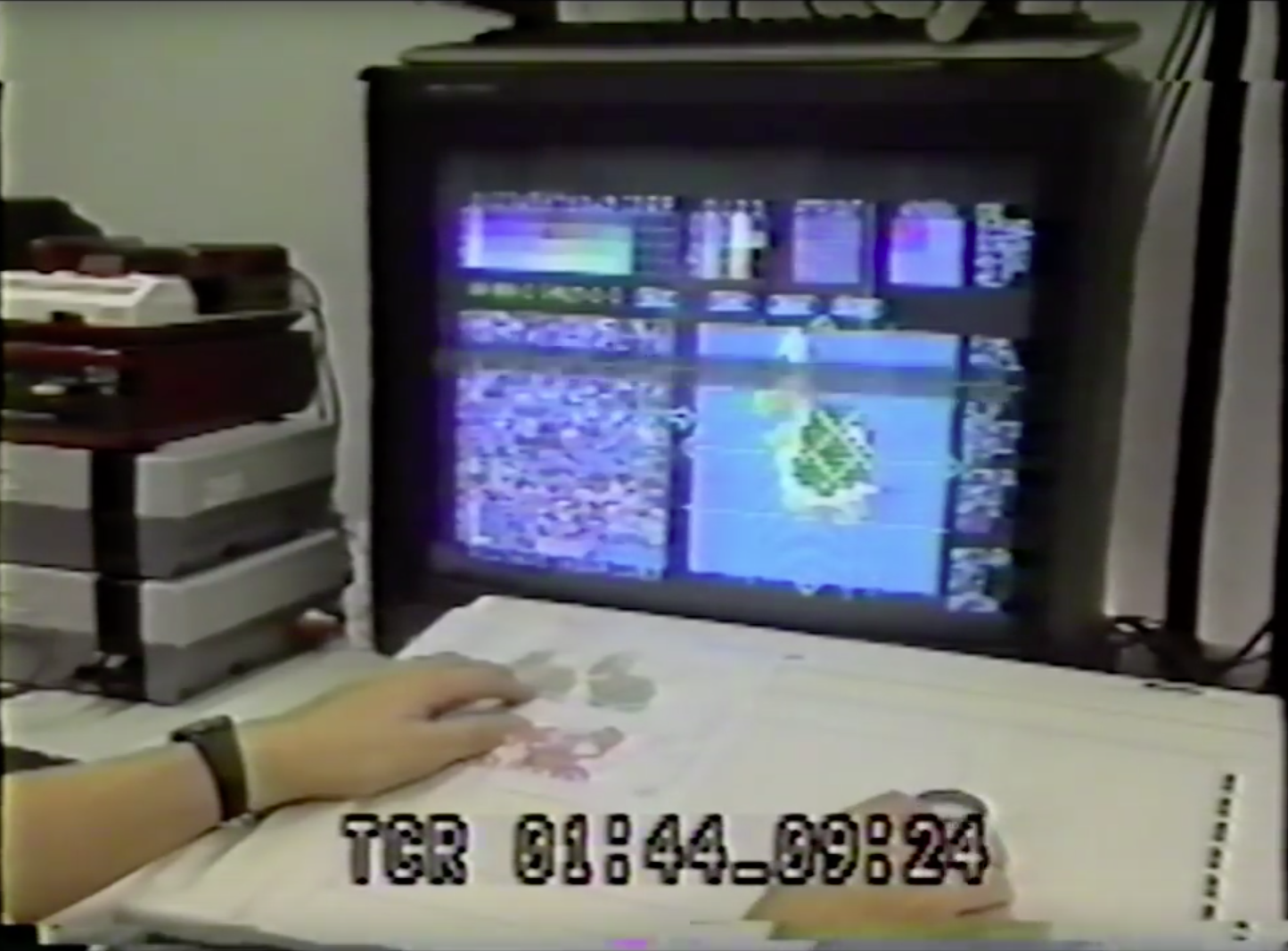 An artist on the Mario team can be seen designing one of the world's first Koopa Troopas, an enemy who killed millions of noob Mario's in the 80's. 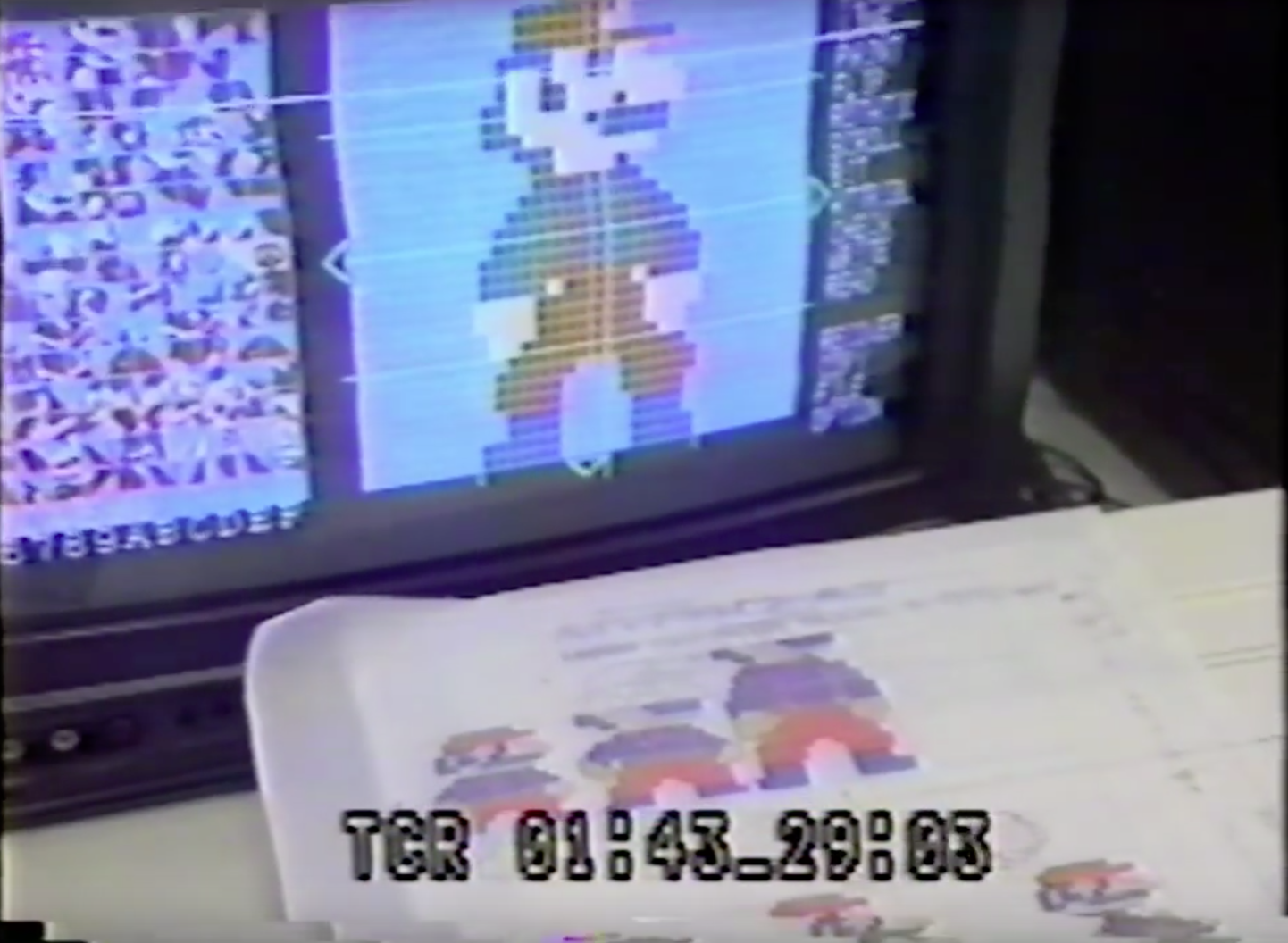 This is Mr. Mario himself. He's a plumber who likes jumping on animals to murder them and climbing through pipes instead of cleaning them. 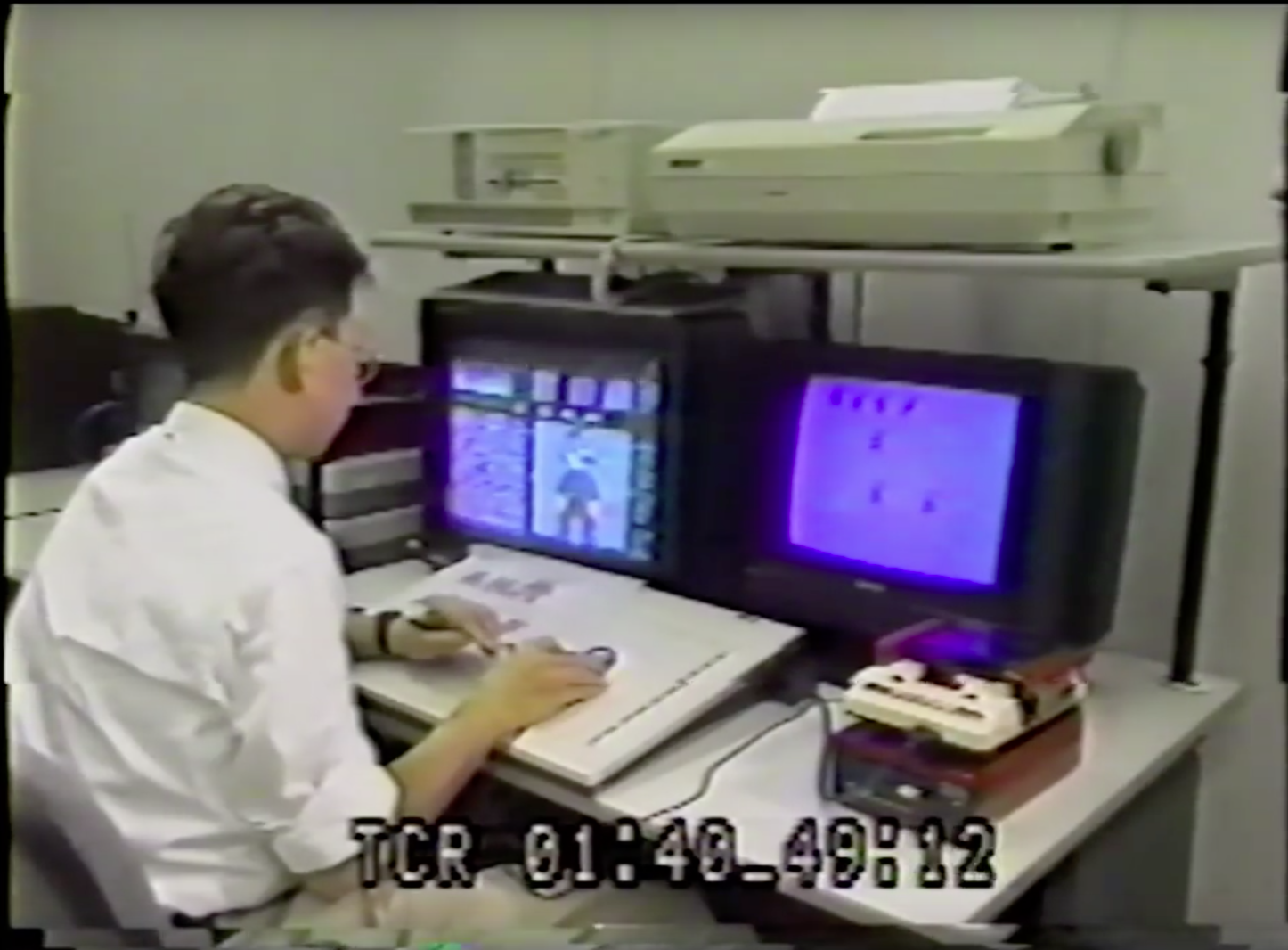 This dude has a really clean desk. He was in-charge of drawing things because he was a good drawer. 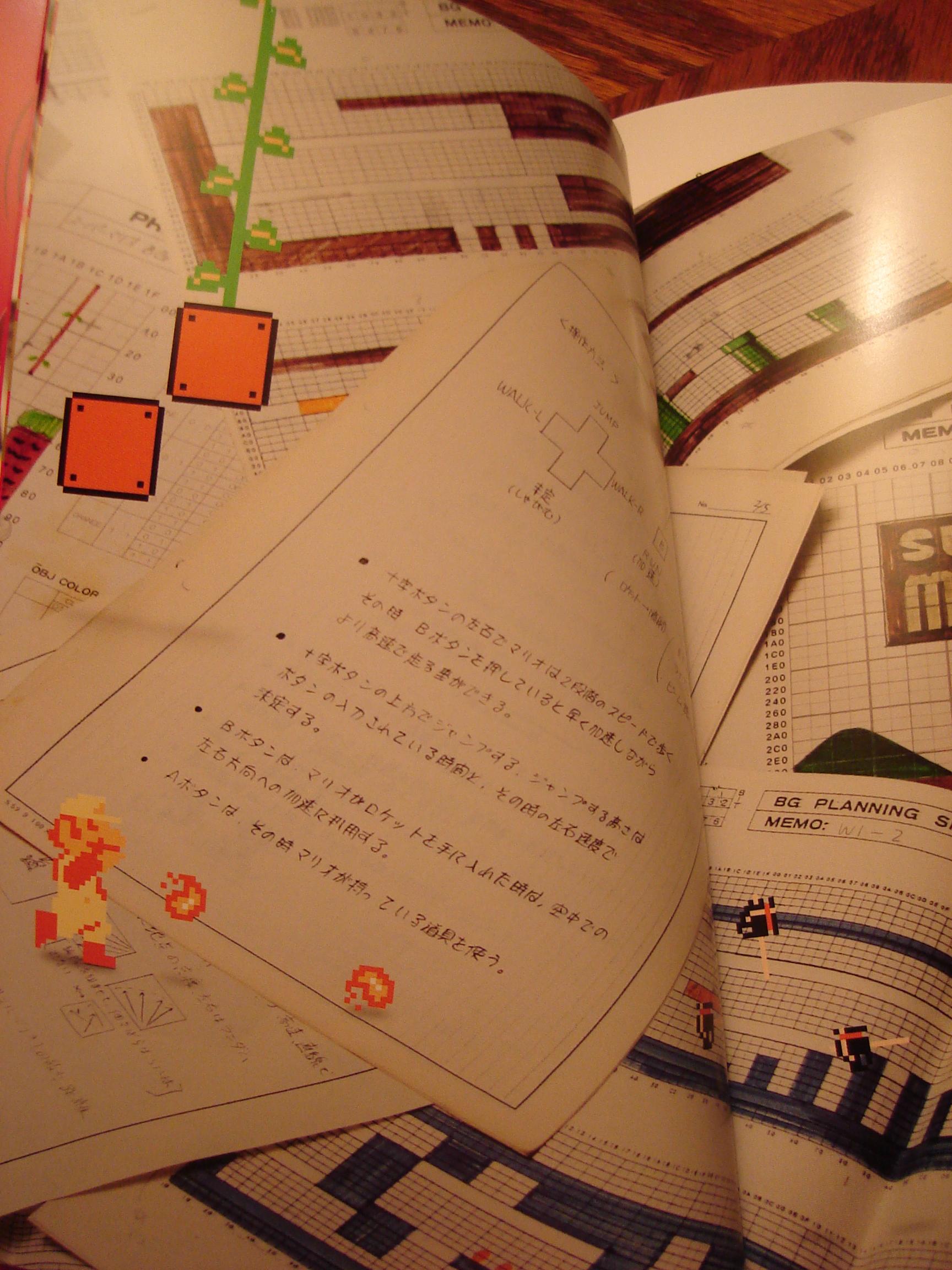 A few development pages from the original blueprint. It says the following in some random language:

With the left and right of the + button, Mario will be able to walk at 2 speeds
Then, if you press the B button, he’ll accelerate and be able to run at a greater speed.
You jump by pressing up on the + button. The height of the jump will be based on Mario’s speed when the button is pushed.
When Mario has the Rocket, the B button will be used to accelerate left and right in the sky.
The A button will cause Mario to the item he currently possesses. 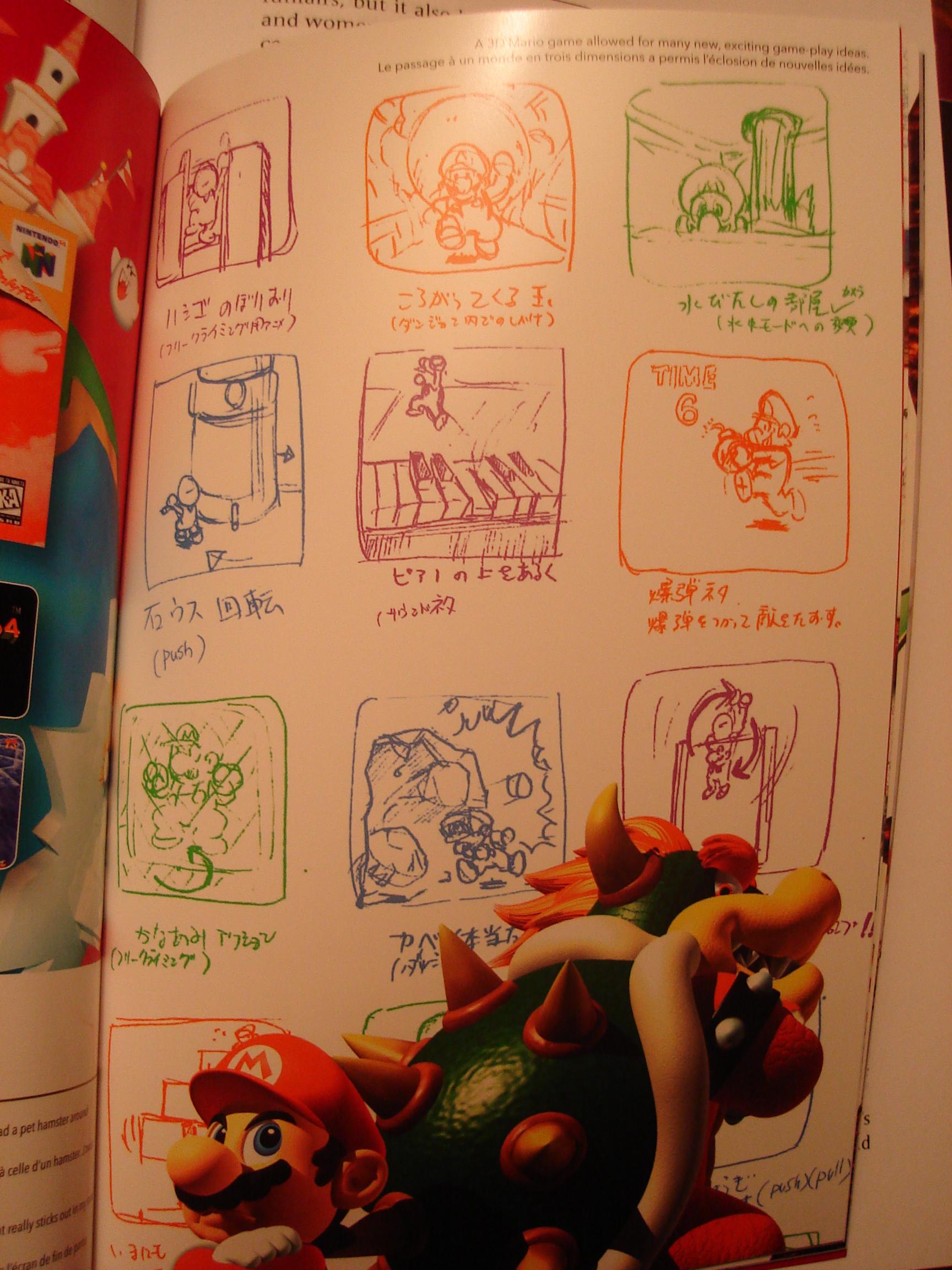 Another development page, this time doodled by some random guy from Nintendo. 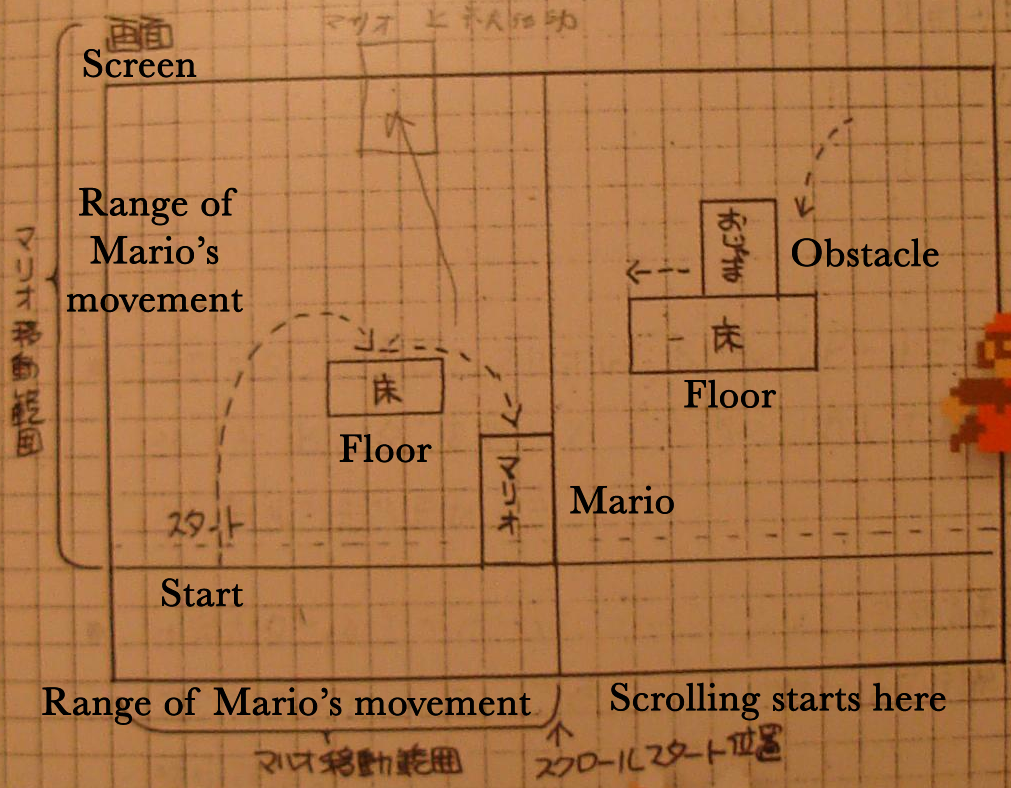 A legendary drawing showing things you can do in Mario if you're lucky enough. 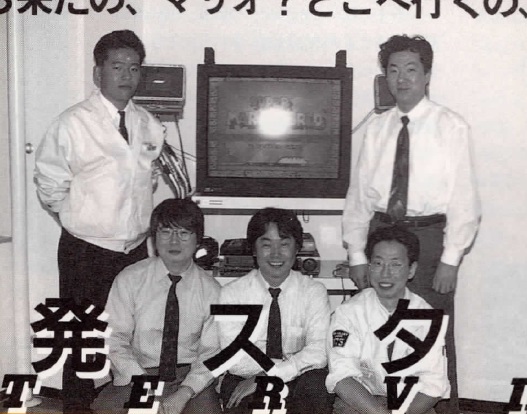 The dream team behind Mario, (Shigeru Miyamoto in the middle), responsible for saving the gaming industry. 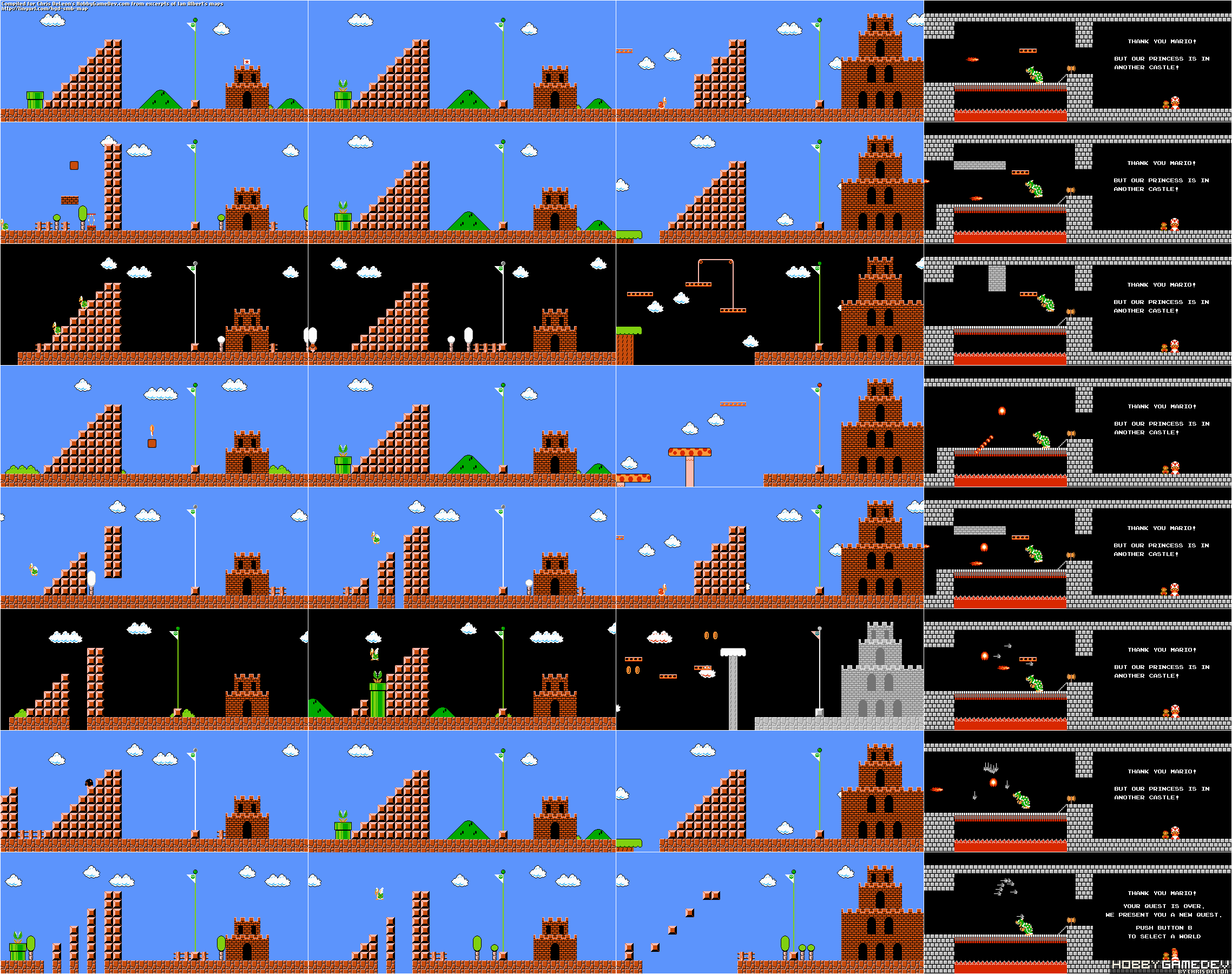 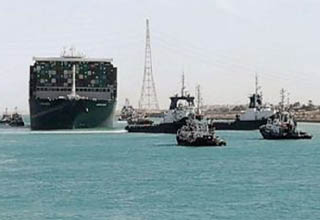 NEXT ARTICLE Ship Stuck in Suez Canal Finally Freed, Internet Unhappy About It