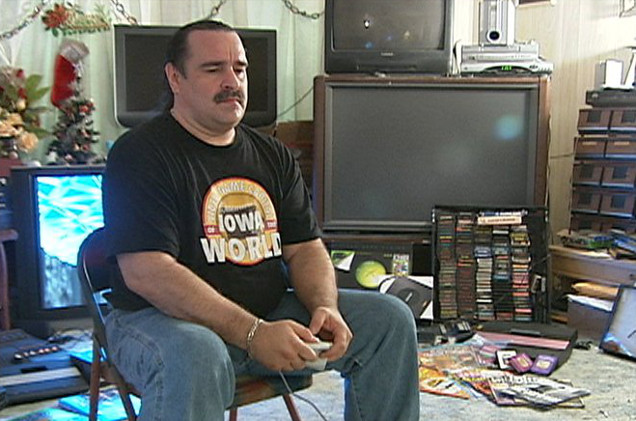 When last week's video discrediting pro gaming legend Todd Rogers hit the front page of Reddit, it was clear that things wouldn't end well for him. Since then the video has amassed more than 1.3 million views, and has put unequaled pressure on the legacy of the most esteemed gaming record holder in history.

Well, here we are now just a few days later and TwinGalaxies, the top authority on video game records, has made the announcement that it will not only be breaking ties with Todd Rogers, but will have all of his notable records removed. That includes the controversial Dragster record of 5.51 seconds removed. With that, a group of people nobody has ever heard of will take over the top spot with a more reasonable 5.57 seconds.

The video that brought the house down.

In its announcement post, TwinGalaxies made every attempt to try to shoot down rumors that at least one of its referees falsely verified several of Todd Rogers' records over the years. It also admitted that the investigation could have been "handled better". In other words, it's sorry that it didn't take anything seriously until thousands of people started whining about the company on social media.

One referee laughably noted that no proof was ever submitted to substantiate Todd's ridiculously self-proclaimed scores, including a score of 960,001 points on Kaboom! that nobody else has ever come close to matching. He said:

After multiple requests spanning several years, my request for proof was rebuffed at every turn. The reason cited was always the same...that the tapes were buried amidst hundreds of tapes and he had to find them, then make copies, and just did not have the time.

Yet he was able to hold dozens of "official" TwinGalaxies records for nearly 35 years. Great.

It doesn't end there. Apparently the company has reached out to Guinness World Records about the Dragster record in particular in an attempt to have it removed, years after widespread discussion about how a score of 5.51 isn't even physically possible in the game's code. 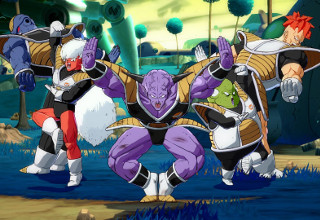 NEXT ARTICLE How To Unlock All Characters In Dragon Ball FighterZ (Super Saiyan Goku, Etc.)