Twitch streamer xQc lost big betting on France winning the World Cup final. If you follow xQc then you know he was one of the big Twitch streamers who helped popularize gambling on the platform, however, the GTA streamer should stick to betting on poker as real-world betting proves out of his area of expertise.

I'VE BEEN SAYING FRANCE IS GONNA WIN IT ALL SINCE THE FIRST GAME. PUTTING MONEY WHERE MY MOUTH IS. EASIEST WIN OF MY LIFE. MY MANS MPAYPAL IS ABOUT TO SNAP ON THESE NOOBS. EZ. EZ. EZ. EZ. EZ. pic.twitter.com/Q021qEBThZ

If the all-caps confidence here doesn't give you pause, anyone who has ever bet on sports can tell you, there's no such thing as a sure bet. And xQc found this out the hard way and in front of his millions of loyal followers.

Once France went down 2-0 early on, xQc had seen enough and decided to cash out his $500,000 bet for a meager $5,000. And since his team was getting 'rekt' it seemed like the right decision.

But the game was far from over and France soon came back to tie it, taking the game to overtime. At which point his bet wasn't lost after all, though he had already cashed out, all he could do was cheer along like the rest of us who didn't have any cash in the game.

GOOD GAME ALL AROUND. FUN WATCH. -$650K I GUESS... pic.twitter.com/lyMlfdD9ob

In the end, he made the right decision and was able to recuperate some of his cash - not that he's hurting - as France would eventually lose the match. 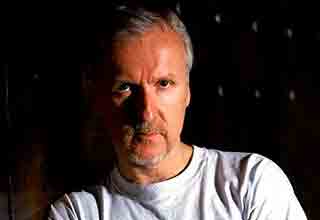