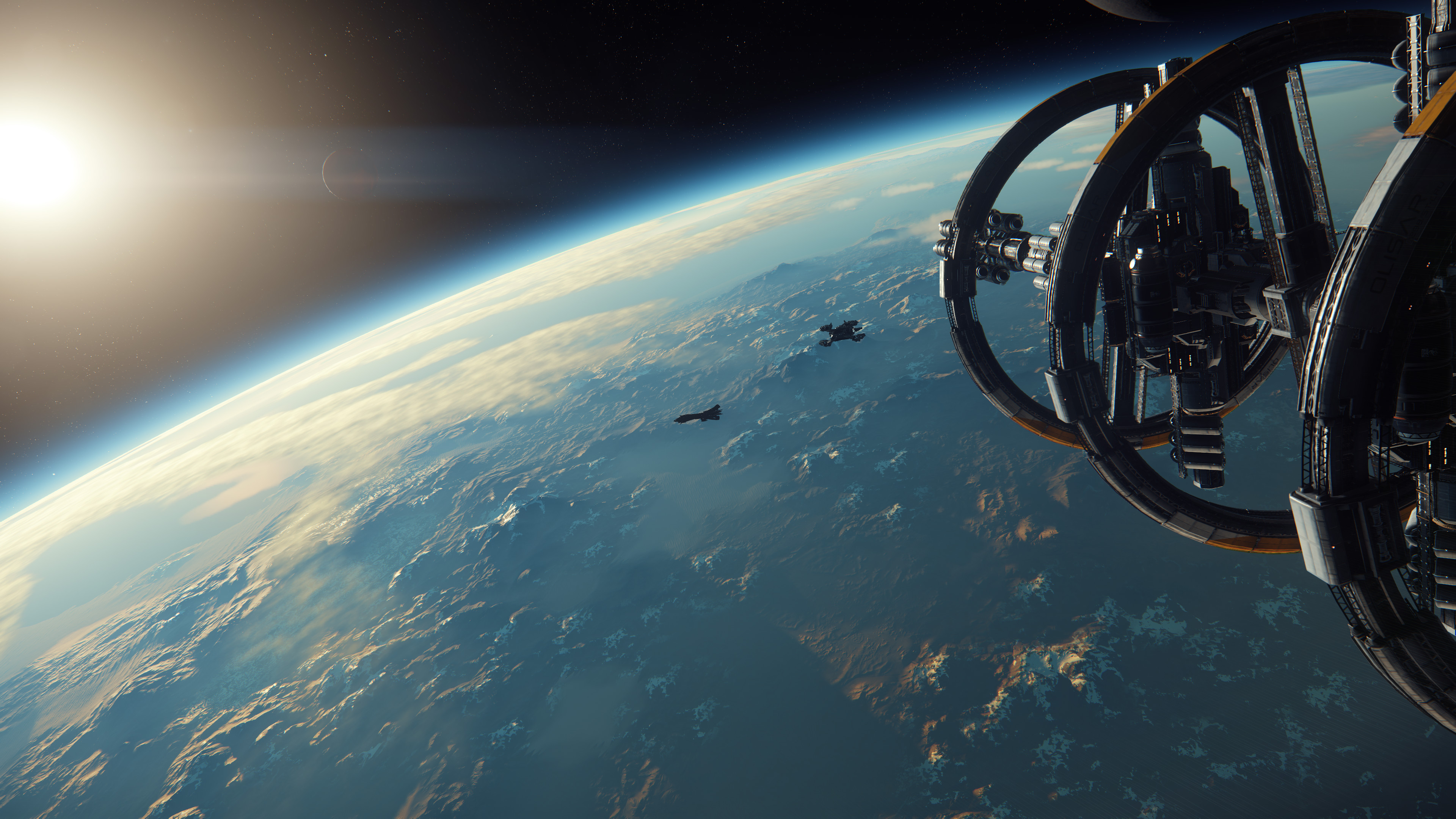 Why buy a plot of land in real life when you can spend your money on virtual space? That's the question Star Citizen developer Cloud Imperium Games hopes its small user base asks when presented with the option to buy land within the game.

That's because Star Citizen has just introduced land claim licenses. This new astronomically insane item allows users to effectively claim ownership of land on certain planets within the game. With it, they can dance around in their own owned space, build an outpost for cybering inside, or plan to score big virtually by selling the space on the housing market in the future.

Here's the official description for the smallest land claim license:

This certificate entitles you to claim a single 4km x 4km parcel of UEE land that has been zoned for commercial, residential or industrial use as well as a GEOTACK marking beacon.

If you're interested, be ready to fork out a chunk of cash, because even the smallest size (4km x 4km) costs $50. 30 Cruncy Taco Supremes from Taco Bell, or a small plot of land in a video game? That is the question.

Star Citizen is quickly becoming the most expensive game ever made, to a point where even though it's by far the most heavily crowdfunded game in existence with over $163 million contributed, that's not even close to enough to fund the game. As its official release seems to move forward at the same rate as time itself, the game is pushing total cost to over $250 million, requiring the developer to charge its current beta testers enormous amount of money for microtransactions that range from dildo-shaped spaceships to virtual land that'll be worth nothing when the servers go offline in the certain future.

But if what Elon Musk says is true and we're all living in a simulation, what really matters anyway? Time to spend my whole bank account on virtual planet territory. 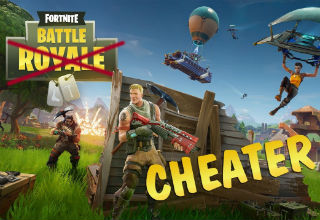