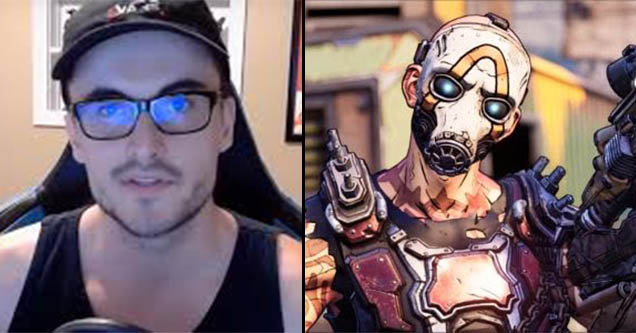 #BoycotBorderlands3 is trending on Twitter after Borderlands YouTuber SupMatto claimed that private investigators were sent to his house after posting leaked footage of the game that he saw on Twitch.

According to gaming website Dexerto, On April 29th, the official Borderlands YouTube channel posted the reveal of the ‘ECHOcast’ Twitch extension for its upcoming game, which allows players to receive exclusive items while watching streamers play.

In this video, the name of one of the testing accounts being used on Twitch could be seen and was shared to various sites by people who noticed it. This post on Reddit has a link to the testing account as well as a video which has been taken down. A mirrored version was uploaded to streamable which you can watch below.

Users of the Borderlands 3 subreddit determined that the video was meant to be a test stream for the ECHOcast extension.

SupMatto ended up posting videos using screenshots from the testing accounts Twitch streams, releasing details that were not yet announced.

Check out the first 14 minutes of Borderlands 3

He says the private investigators were sent to his home and he was questioned by them for 30 - 40 minutes. Shortly after they left, his Discord server was shut down and copyright claims against videos on his YouTube channel were submitted. Most of these have not yet been resolved yet.

Yesterday, SupMatto took to his YouTube channel to break the silence and fill everyone in with what actually happened.

In the video he states,

"On Thursday July 25th, private investigators showed up to my home, trespassed on my private property, and questioned me. I was very tense as many of you could imagine, having two people in suits you don't know showing up to your home,"

"They questioned me on various things relating to my channel. They told me they were from Take-Two Interactive. I think we spoke for 30 to 40 minutes.”

He also says that he's not sure if he wants to play the game anymore and is going on hiatus until he figures out what he wants to do.

Borderland's publisher, 2K Games, a subsidiary of Take-Two has defended their actions against SupMatoo. A representative of 2K told The Verge,

“The action we’ve taken is the result of a 10-month investigation and a history of this creator profiting from breaking our policies, leaking confidential information about our product, and infringing our copyrights.” 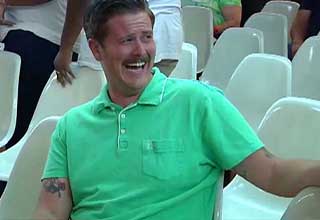