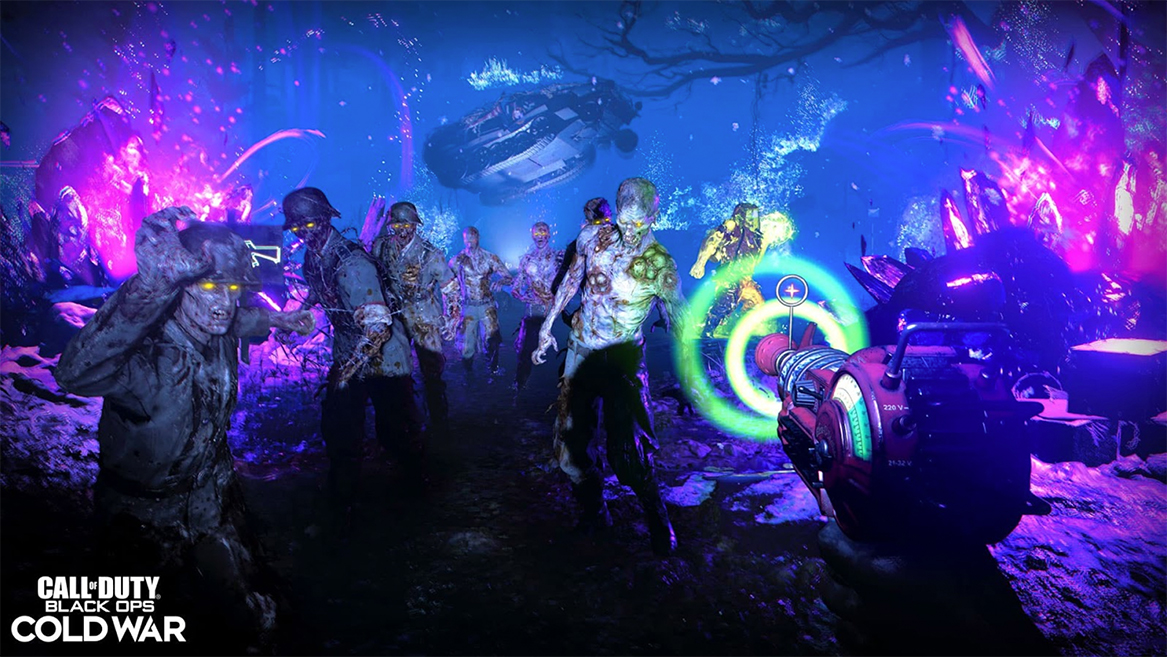 Another year, another Call of Duty game. Black Ops Cold War is out today and honestly, it’s surprisingly not the same old garbage from years past.

What makes Black Ops Cold War better than the other crap spewed out every November?

This standout Call of Duty subseries from Treyarch has one thing that Infinity Ward will never have: zombies.

The original Zombies mode debuted all the way back in 2008 with World at War. Since then, it has been a staple for the Treyarch developed CoD games.

Read on to see all the improvements made with this latest installment. 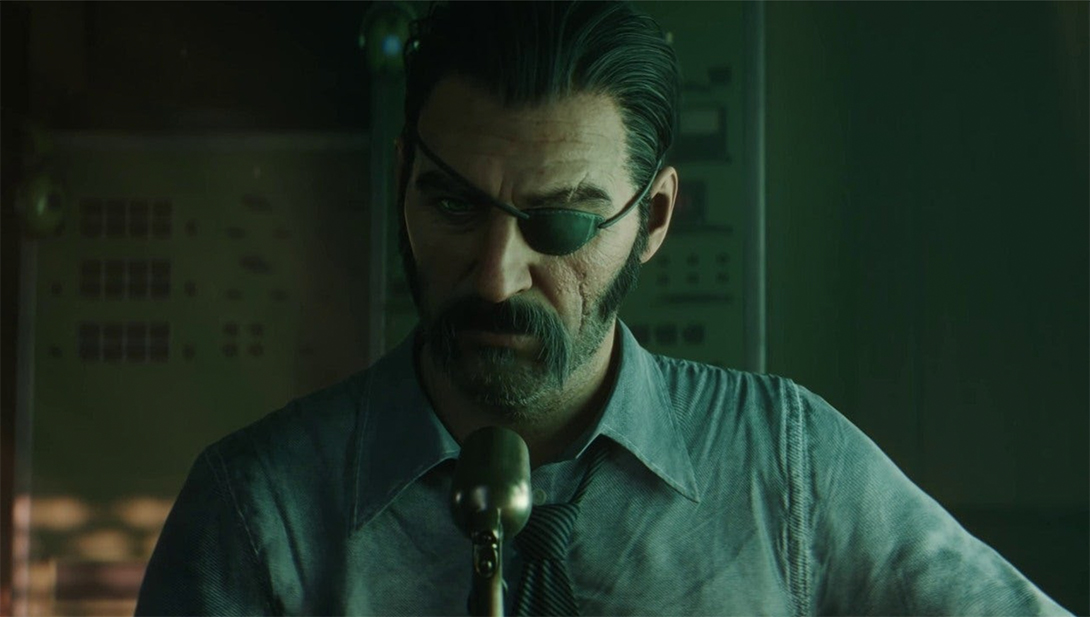 The Zombies side of things is nothing short of spectacular. It does everything a Call of Duty game should do. It delivers nostalgia, a solid multiplayer experience, objectives to complete, and an actual story.

The story of Zombies in Black Ops Cold War sees those damn Nazis up to no good again. It starts with a flashback to the WWII days, showing the undead overtaking a research facility.

Players find themselves years later at the Polish research facility with one goal: find out what the hell happened and how to stop the zombies. 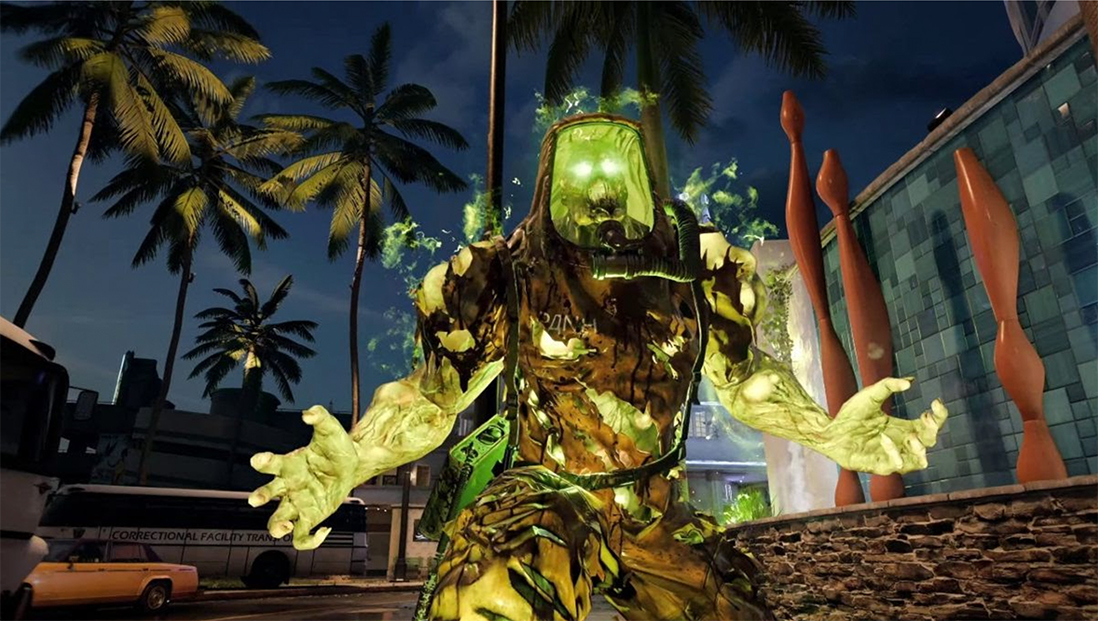 Let’s get this one out of the way first. Onslaught is a mode that is exclusively for PlayStation players for the first year of the game’s life.

It places two players onto one of the many multiplayer maps. The players have to defend a moving location from the horde of flesh eaters. It’s kind of pointless. 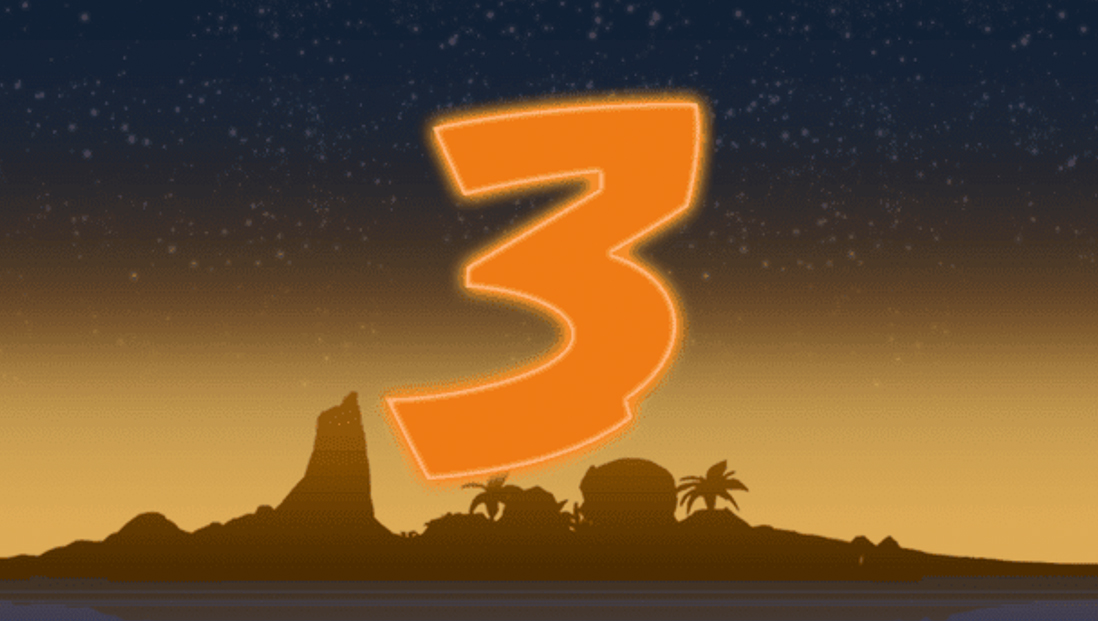 The sequel to, what do you know, Dead Ops Arcade II, is a fun little getaway from the regular Zombies action. It’s a top down, arcade style shooter that basically just consists of spamming bullets until its game over.

20 Rounds is pretty self-explanatory. It’s Zombies, but with a 20 round limit for those who might want to set a timer on their zombie slaying. 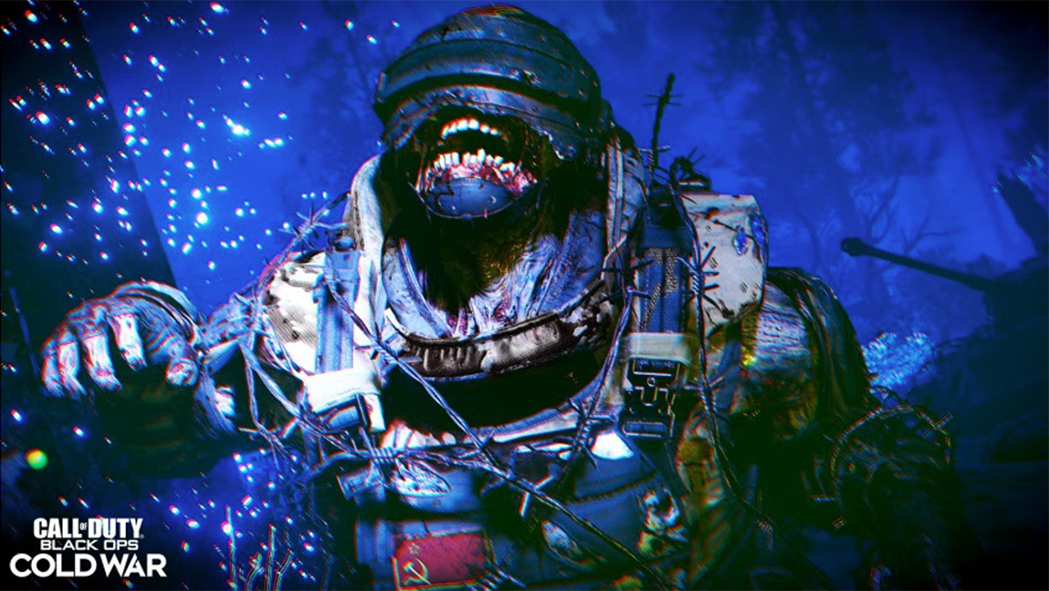 This is the go-to mode for Zombies in Black Ops Cold War. The Endless mode, obviously, goes on and on until the last player bites the dust.

After round 10 and every 5 rounds after, however, an exfiltration can be called. A chopper will arrive to whisk the team away to safety, as long as the even more massive wave of zombies doesn’t put a stop to it. 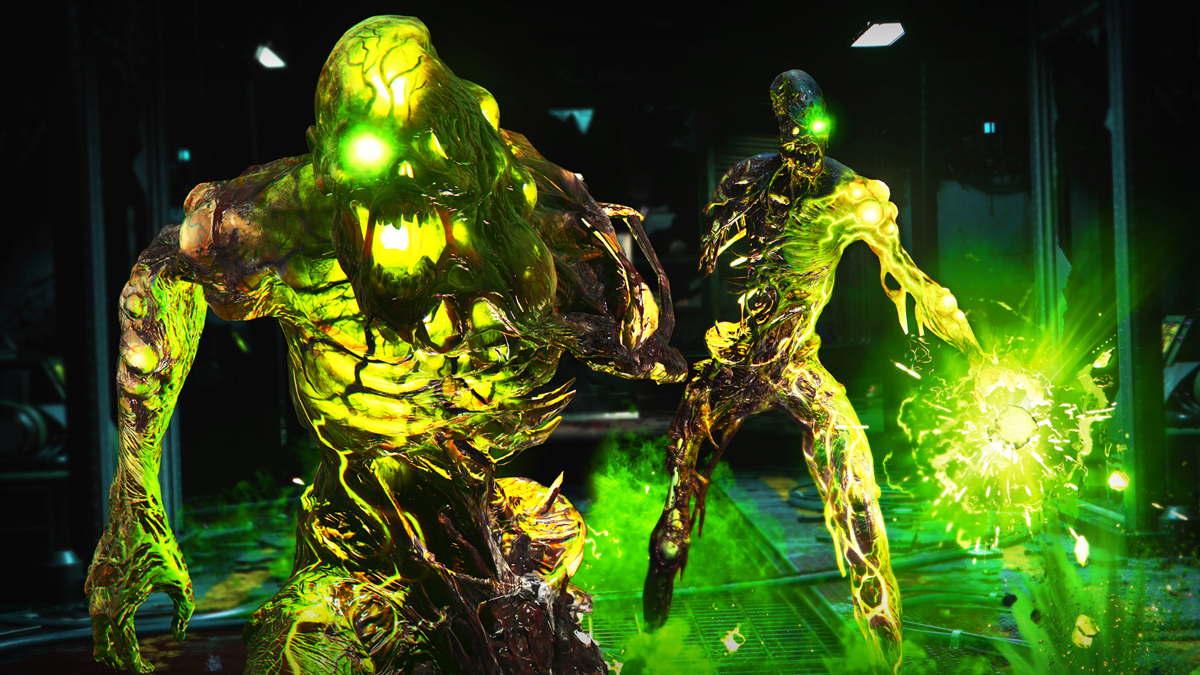 Within the various Zombies modes, you'll also find a bunch of new Perks:

Elemental Pop: Every bullet has a small chance to apply a random base Ammo Mod effect.

Elemental Pop is all about Ammo Mods, and each shot has a slight chance for a random base Ammo Mod to take effect against your target. 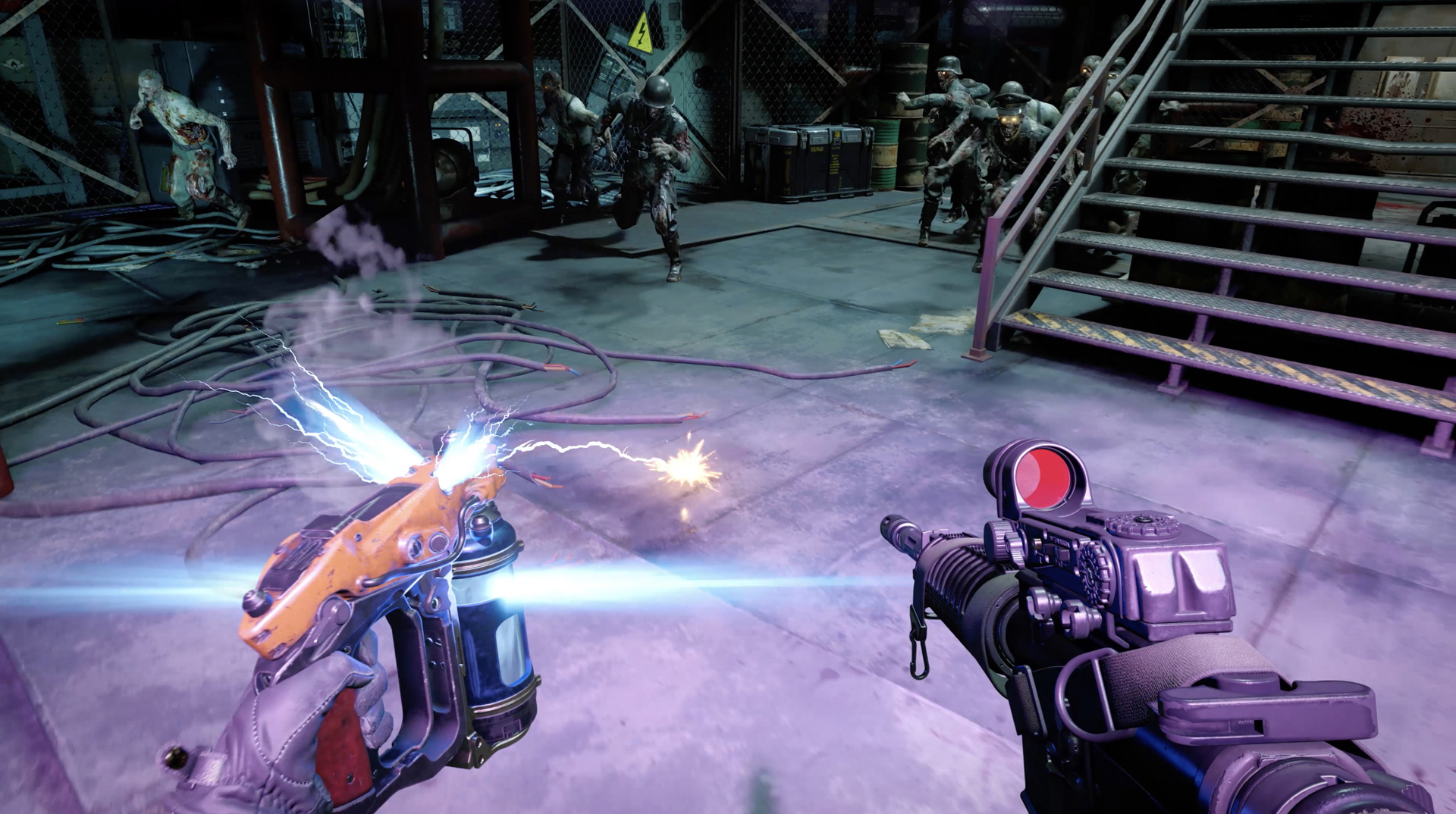 In short, Zombies has everything a fan could ask for, and gets a 9/10.

Doors need opened. Debris needs cleared by explosives. There are a ton of different undead Nazis to slaughter. The mystery box is there to give the lucky Ray Gun pull. There’s even some inter-dimensional portal fun. .

Zombies very well may be the only reason to buy a CoD game these days. Hours will be spent popping zombie domes, ignoring the fact that it is a Call of Duty game.

It is everyone’s dream to fight zombies and kill Nazis. Black Ops Cold War lets you do both at the same time. 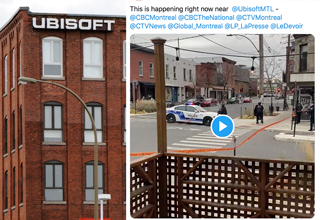 NEXT ARTICLE Breaking News: Ubisoft Employees May Have Been Taken Hostage Today