Among Us on Switch supports cross-play with PC and smartphone players, meaning you can play with your friends no matter what platform they're on.

Prep the airlock and join your crewmates in a multiplayer game of teamwork and betrayal!!#AmongUsGame by @InnerslothDevs is available today on #NintendoSwitch! #IndieWorld pic.twitter.com/RTrsLS02tV

If you're not sure how to access cross-play on Among Us on the Switch, it's really easy. All you have to do is load up the game on any platform—PC, mobile, or Nintendo Switch—and select Online and press Create Game under Host.

From there you'll get a code to share with people to give them access to your game. Send this code to anyone you want to invite and no matter which platform they're on, they'll be able to join. 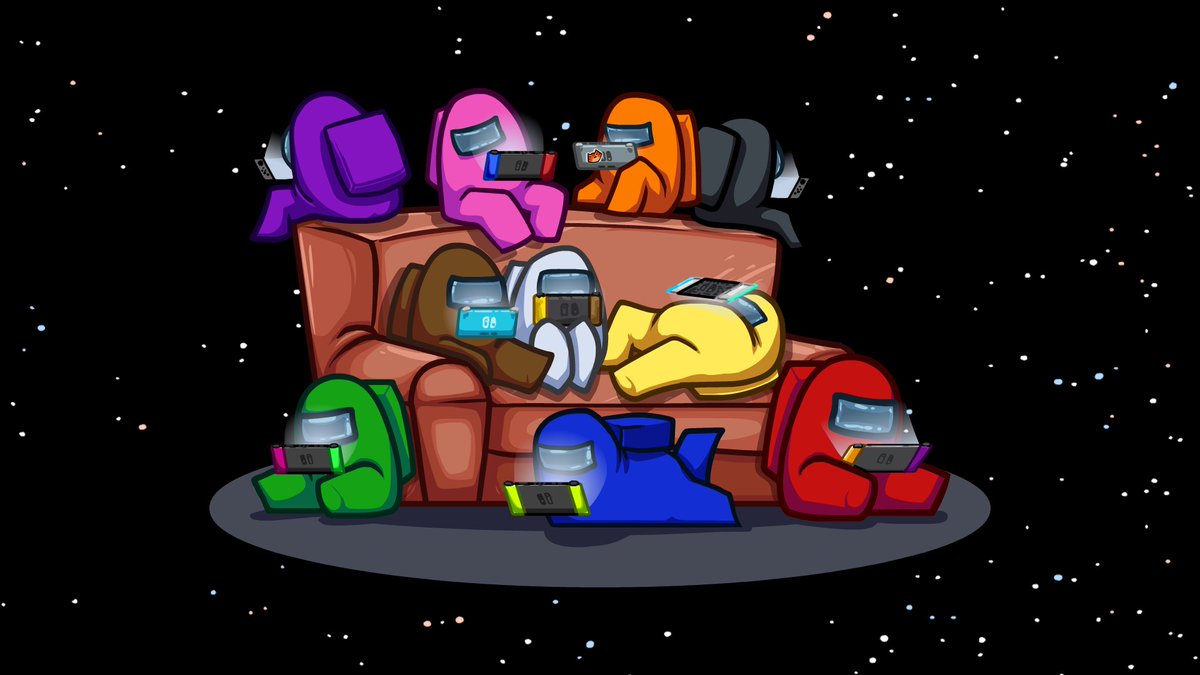 The one downside right now is in-game communication between players. Players usually have to type to each other to share info, and the Switch doesn’t have an easy way to type quickly.

Hopefully the developer InnerSloth can do something to make it easier for players to communicate.

The next Among Us map, The Airship, will be released in 2021. It was revealed at The Game Awards last week in a trailer viewable here. 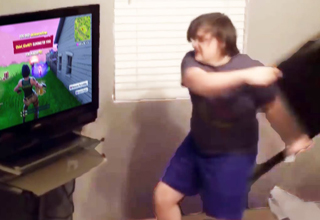