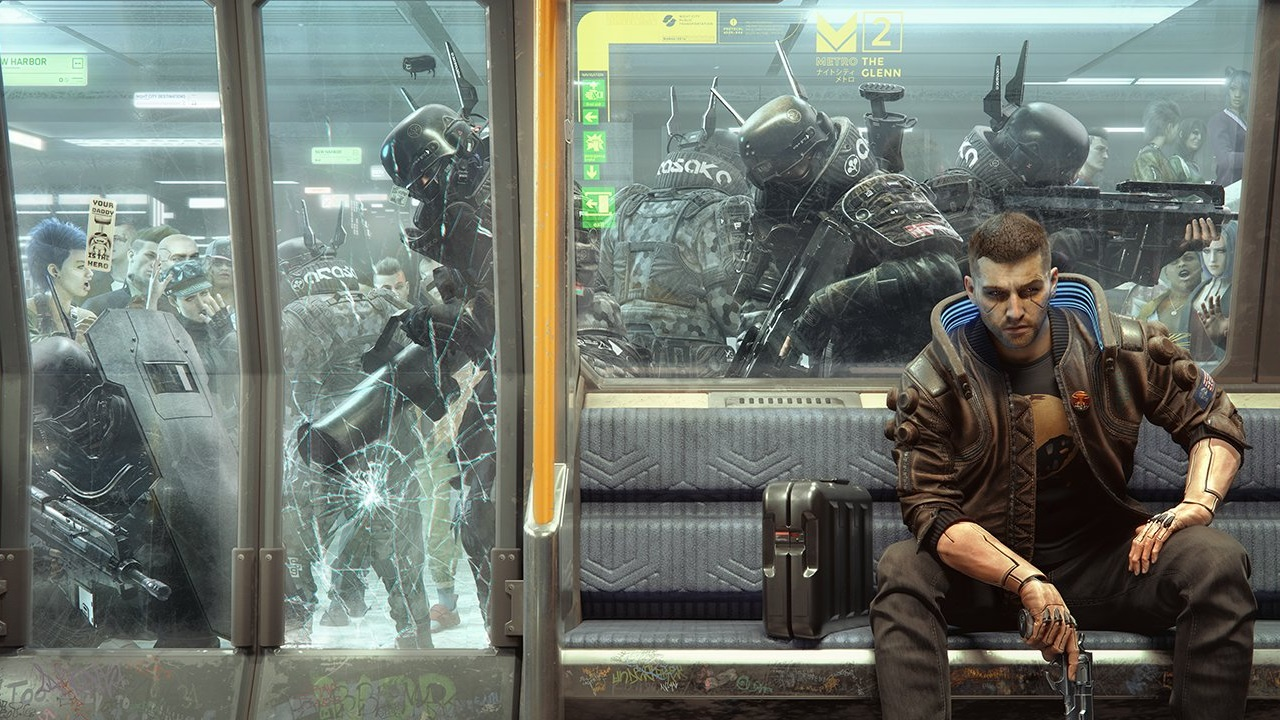 Right now, Cyberpunk 2077 is a glitchy mess. But aside from the bugs, there's some common questions people have about playing the game.

So we're going to answer some of the most frequently asked questions about Cyberpunk 2077 all in one convenient place.

How to Free Brick in Act 1 mission "The Pickup" 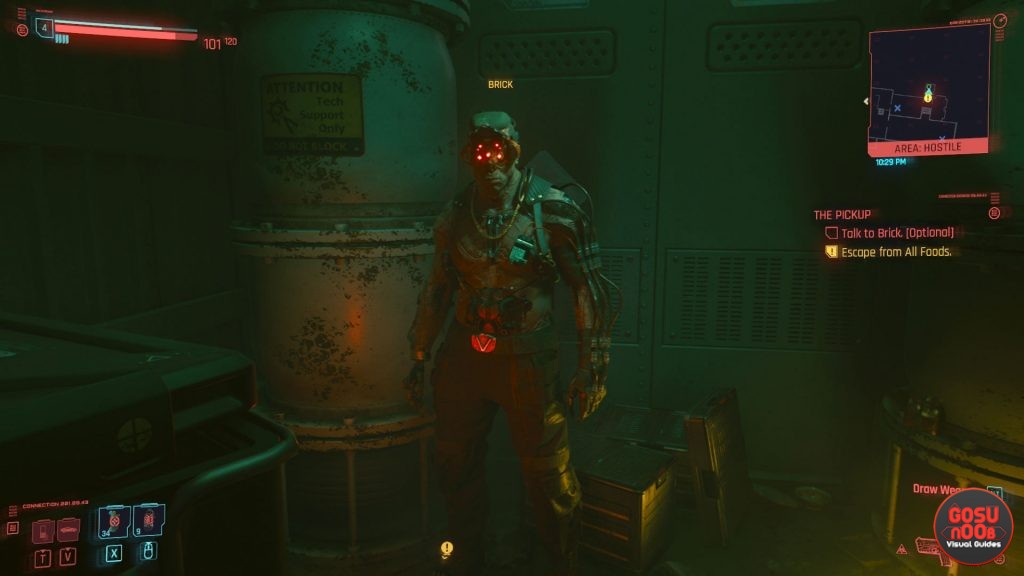 In order to free Brick, make sure that he’s alive of course. You can’t free him if he’s died along the way, so make sure that doesn’t happen before The Pickup.

Brick is being held in a room around the first place you escape from All Foods in The Pickup. Once you are near the door to the room he’s in, the objective will pop up.

Activate the scanner mode and look at the terminal on the left. Some options will appear on screen. Choose the Remote Deactivation option and the door will open.

Brick is being held back via a trap. To disarm the trap, you’ll need points in your Technical Ability.

Another way to disable it is to find the detonator on the door in the room just left of the room Brick is in. Pick up the disarm charge and bring it back to Brick and disable the trap.

Talk to him and you’ll have the dialog options to tell him that he owes you, and you’ll receive a favor down the line.

How to Holster a Weapon 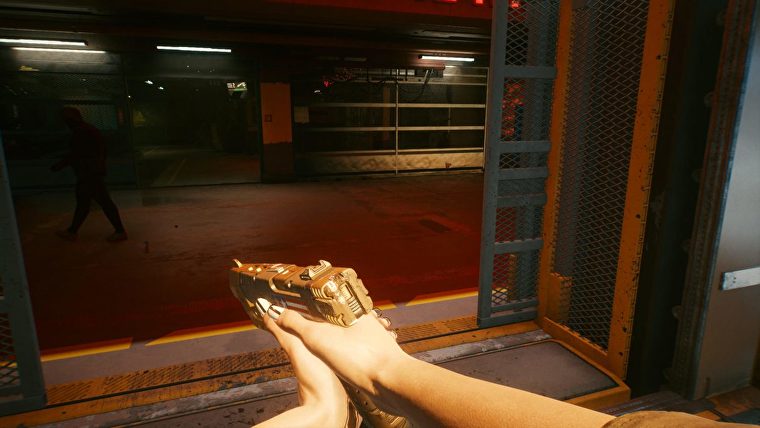 There are two ways to holster a weapon in Cyberpunk 2077, and mastering this skill is crucial to getting through the game smoothly.

The first way is to just double tap the button that you use to draw your weapon, and that button obviously depends on what platform you're playing on.

The second way is to press down the draw your weapon button in order to bring up the weapon wheel. Move your cursor over to the weapon with the line slashing through it and then it will be holstered.

How to Change Your Appearance 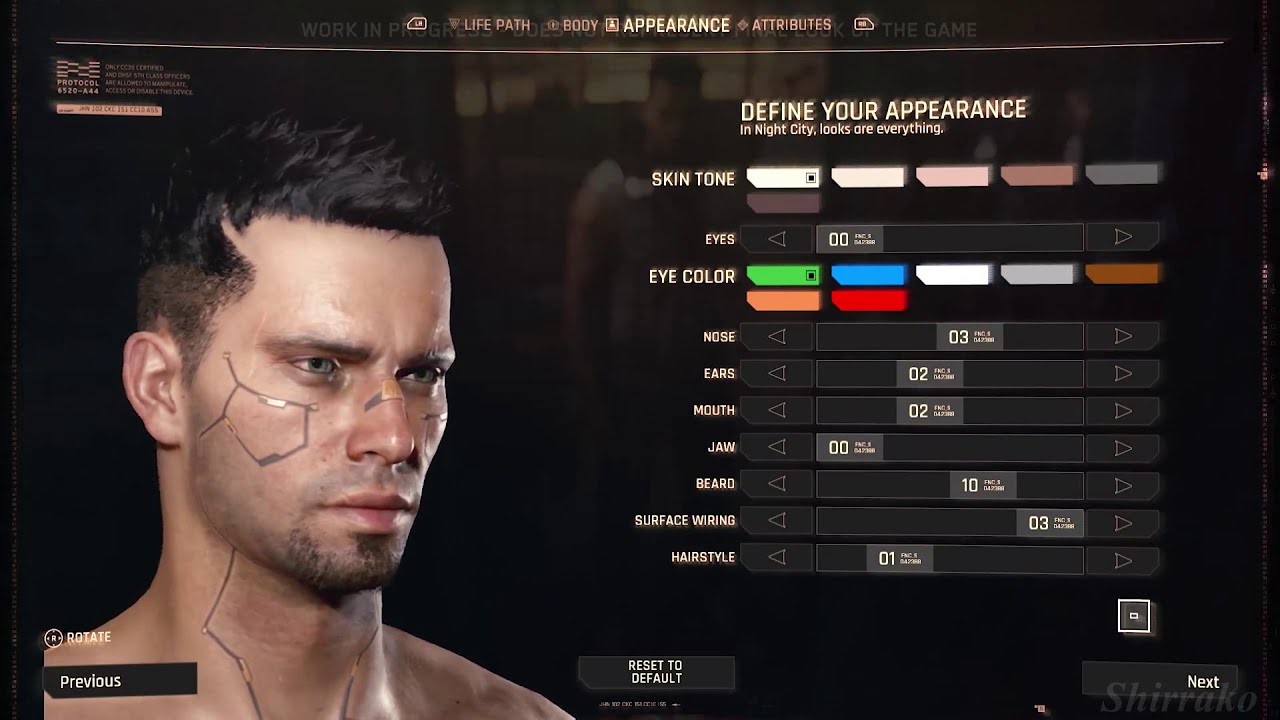 The character customization in Cyberpunk 2077 has been hyped up as one of the more dynamic features of the game. But can you customize your character beyond the character creation screen? Sadly, no.

You can customize your character via outfits, but as of writing this there is no way to change the way your character looks and the decisions you make at the beginning of the game are final.

How to Fix the Trees Glitch 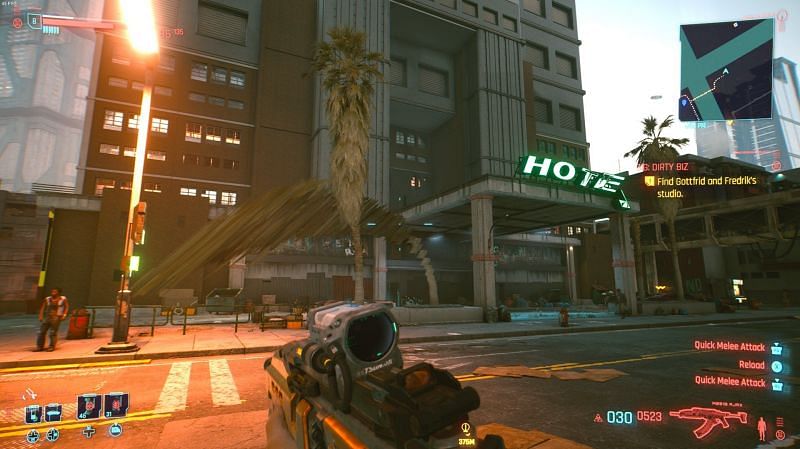 Cyberpunk players have been running into a glitch where trees have randomly begun spawning in places they shouldn’t be. It’s quite a strange bug, but one that can be fixed with the proper management:

— Put the graphics settings on Low, then slowly start raising the quality to see exactly when the trees start to spawn.

— If this doesn’t work, reinstall your graphics card driver. This might do the trick and fix the tree issue.

— If you are on the final straw of not being able to fix the tree problem, make sure the latest patch for the game is installed.

If none of these work, let’s just pray CD Projekt Red is working on a fix for this problem.

How to Stop Overheating 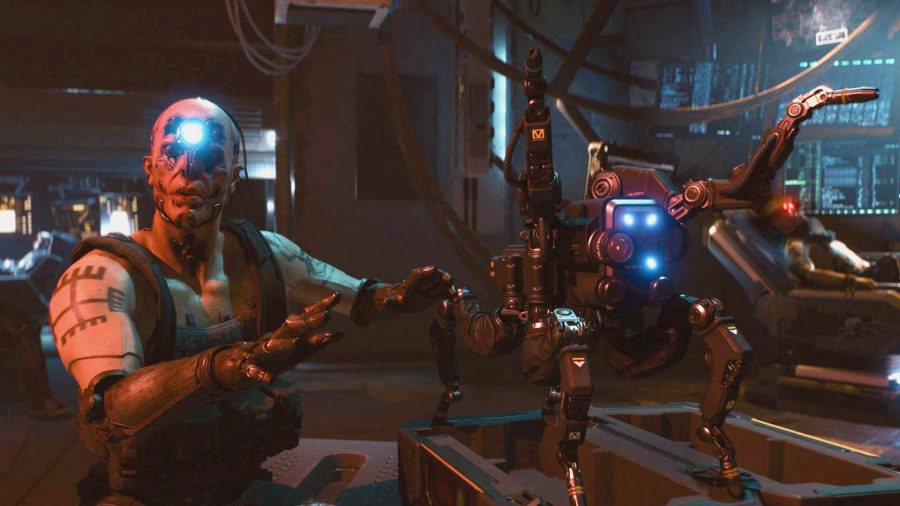 Overheating can happen when you're in the line of sight of an enemy or in sight of a camera.

In order to stop it, you can shoot/disarm the camera or enemies before the overheating bar fills up.

If you're having a problem with enemies hacking you, for just a level one perk you can unlock iSpy perk. The perk is located in the Intelligence tree under the Quickhacking area of the skill tree.

What to Do if the Game Has Flatlined 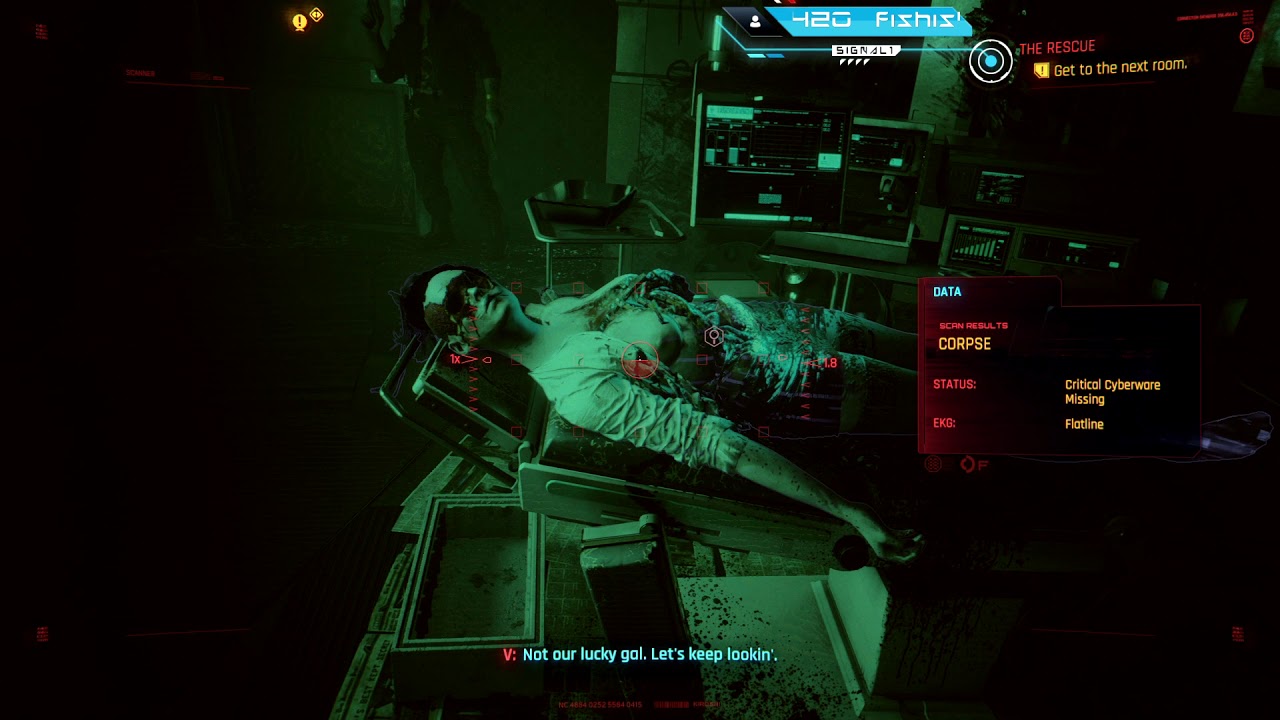 Some PC users have had an issue with an error message displaying during bootup or in the middle of games before running into a crash.

This doesn't appear to be a problem you can fix in the game, but here's some things you can do to try to get rid of the flatline error message:

— Restart your PC (obvious but still, worth giving a shot)

— Open up Task Manager and close any unnecessary programs

One of these things should fix the issue and get you back to playing.

How to Fix Audio and Crackling Sound Effect 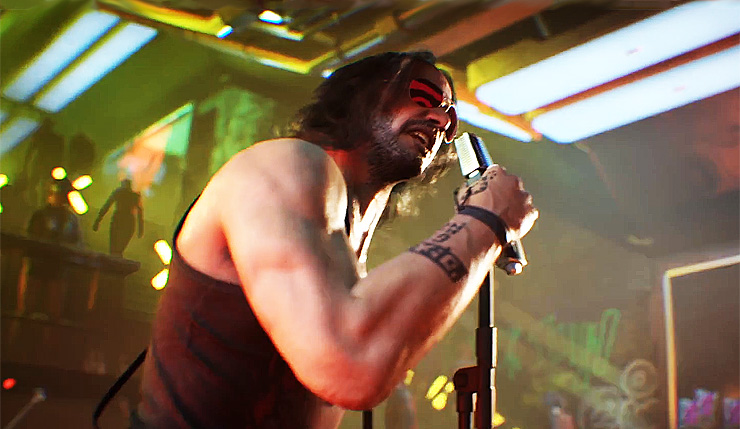 This crackling sound effect has been plaguing players' in-game experience with Cyberpunk. The audio is being triggered in places it shouldn’t be and simply won’t go away.

Luckily, there's a solution for this one. This guide is for PC players, but should be the same on consoles.

Click the speaker icon on the bottom right corner of the screen. Head into Sound Settings, and select Output Device Properties. Click Additional Device Properties and go into the Advanced tab. Lower your audio device quality until the cackling goes away.

Again, we hope CDPR are on top of this glitch and the other dozens of problems the game has launched with, but until then, ¯\_(ツ)_/¯ . 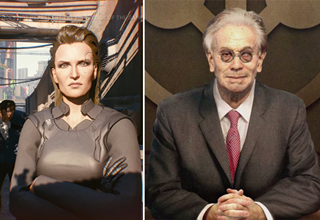