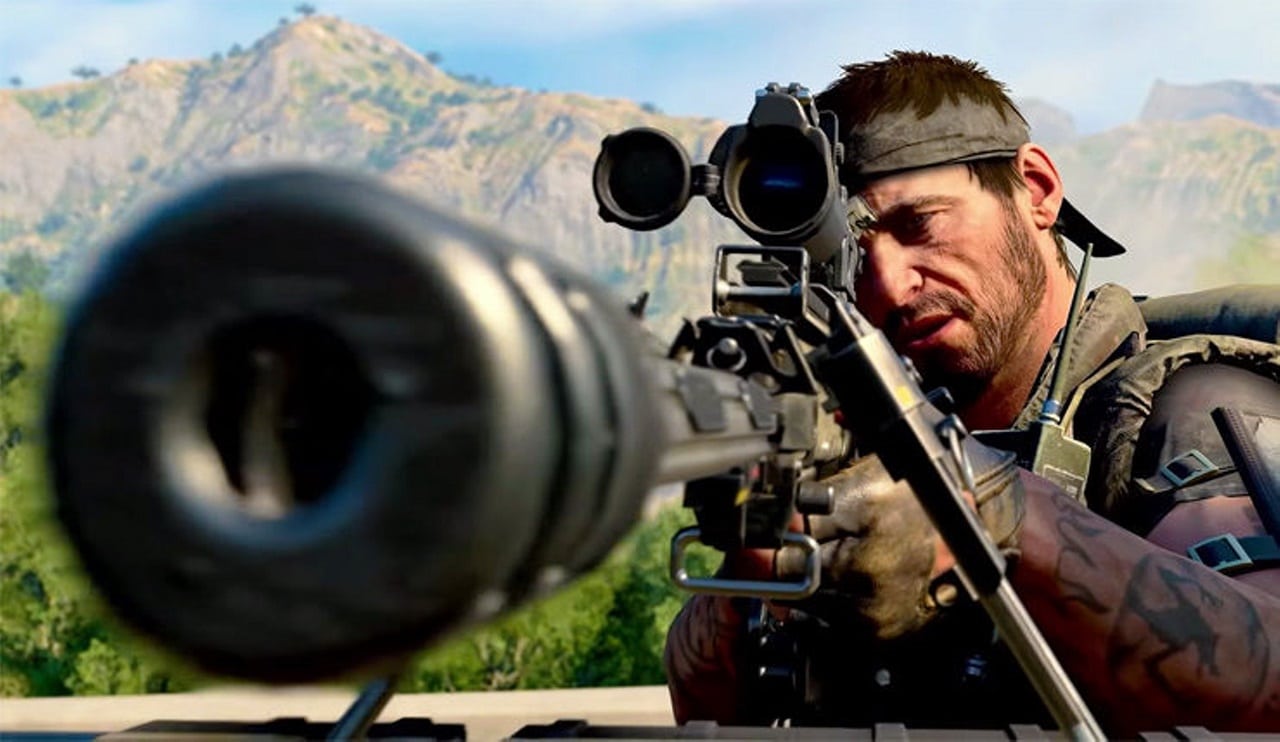 Call of Duty has become infamous for both its insanely large and time-consuming download sizes. This started last year, with the release of Modern Warfare and its notorious shader download.

Shaders are simply the part of the software that makes sure every object in the game—especially characters—is shaded nicely. As much of a hassle as initially getting them can be, they're absolutely necessary for the game. 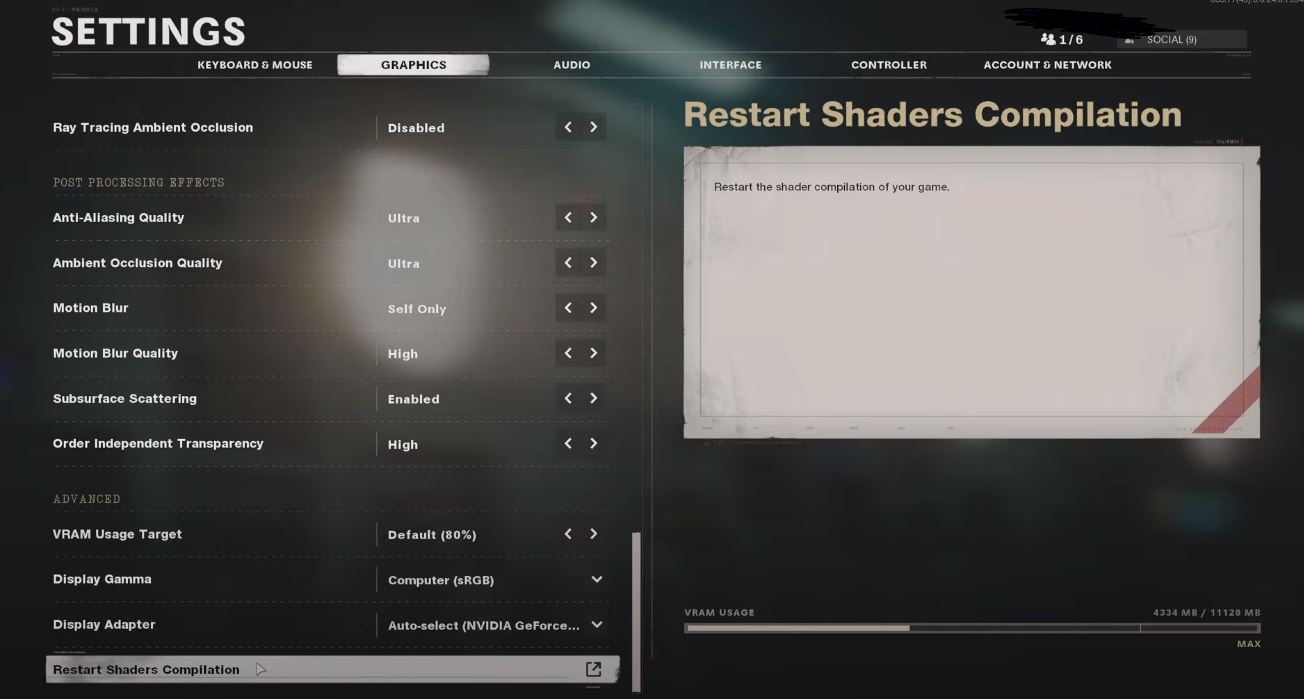 If your shaders are stuck installing at a certain number, launch the game and go into the graphics page. From there, scroll all the way down until you see “Restart Shaders Compilation”, click it, then hit Restart.

After you’ve done that, exit the game to your desktop. Relaunch the game, and the installation should continue correctly as you wait at the home screen.

For me, it took me two or three restarts until the shaders actually began downloading correctly. It did take a long time, but I was just happy the process completed at all.

Call of Duty will allow you to play the game without shaders, but it implores you to download them before playing.

Playing without downloading shaders will cause the game to run very poorly, and for some it will make the game nearly impossible to play.

If the shaders are still frozen when you re-enter the game, click the Campaign button, and when the game asks you if you want to play without the updated shaders, click Play Anyway.

These are two main ways to reboot the shader installation.

The shaders take quite a while to download, so I suggest getting comfy or planning to do something else as they download. 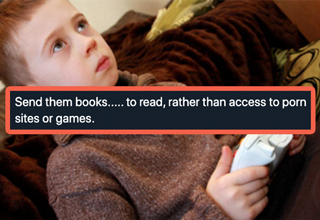