Xbox, Sony, and Nintendo recently banded together to announce their dedication to “safer gaming.”

What does that mean? No one knows.

Their joint press release came with many generic declarations about how great gaming is and how all three companies want to protect gamers of all ages.

The author of the statement, Xbox's Corporate Vice President Dave McCarthy, said they have a "multidisciplinary approach" to protect gamers, "one that combines the benefits of advanced technology, a supportive community, and skilled human oversight.”

Does that mean they want to spy on children even more so they can more swiftly ban them for using hate speech in Call of Duty? Does it mean they'll hire John Wick to assassinate gamers who taunt each other in Fortnite?

Rather than provide steps to take to reduce the amount of racial slurs and sexist threats online gamers lob at each other, the underwhelming statement, which has been lauded by other gaming sites, is likely an empty gesture meant to gain PR points (which it did). 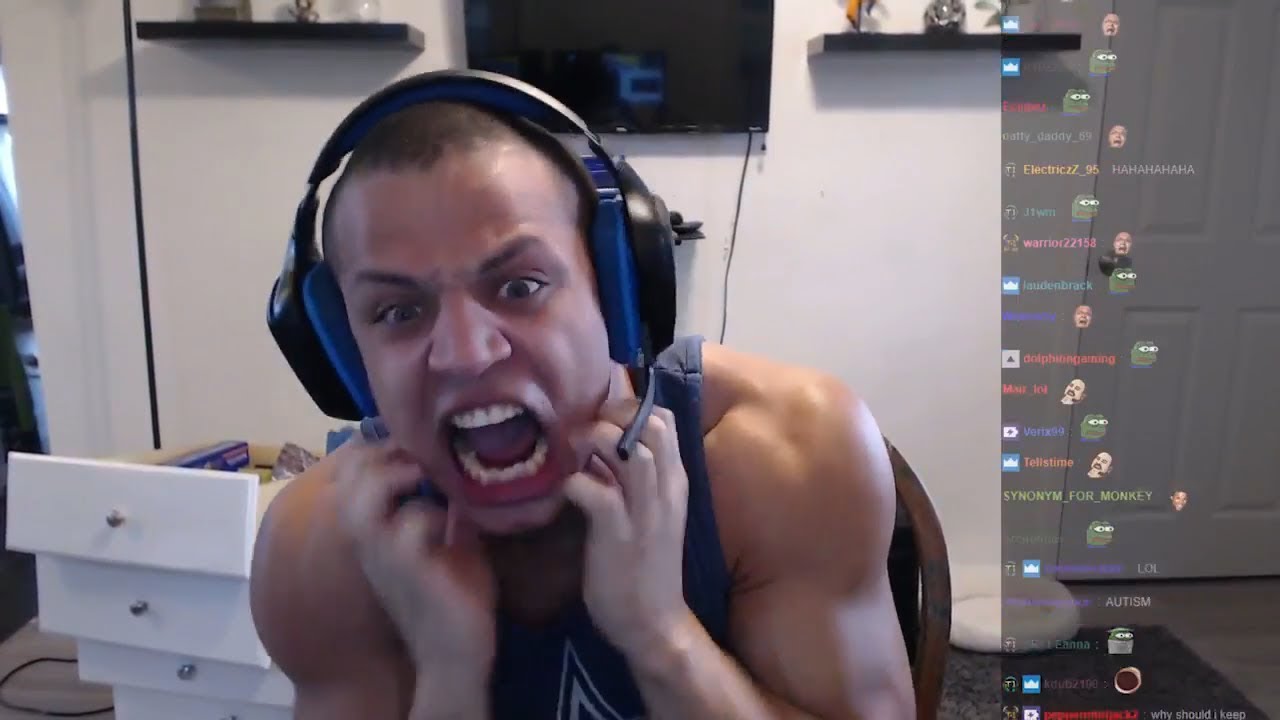 Conduct in gaming should certainly be monitored. Unsupervised children are prime targets for harassment. But this bland statement doesn't suggest any concrete action.

It would have been nice if they said they were creating a new program or technology to protect players who aren't toxic, but instead they did nothing.

They say they want to "empower players and parents to understand and control gaming experiences," but what does 'empower' mean here? It's an empty word when they offer no specifics. 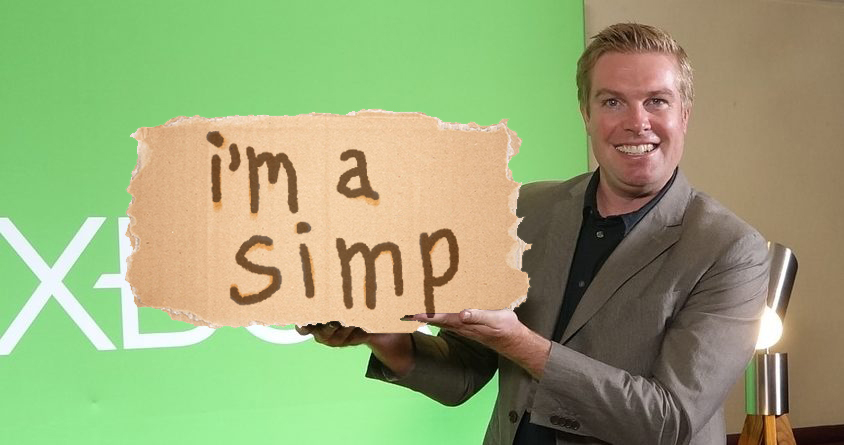 It sucks when companies, especially the three major gaming ones, come together to release a statement like this. They hold enormous power and could really do some good if they put their money and minds together.

So until then, here's a real photo of Xbox Corporate Vice President David McCarthy not edited at all. If they find it to be harassing, maybe they should come up with a plan to fix it. 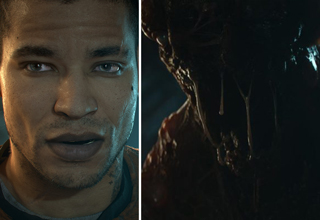