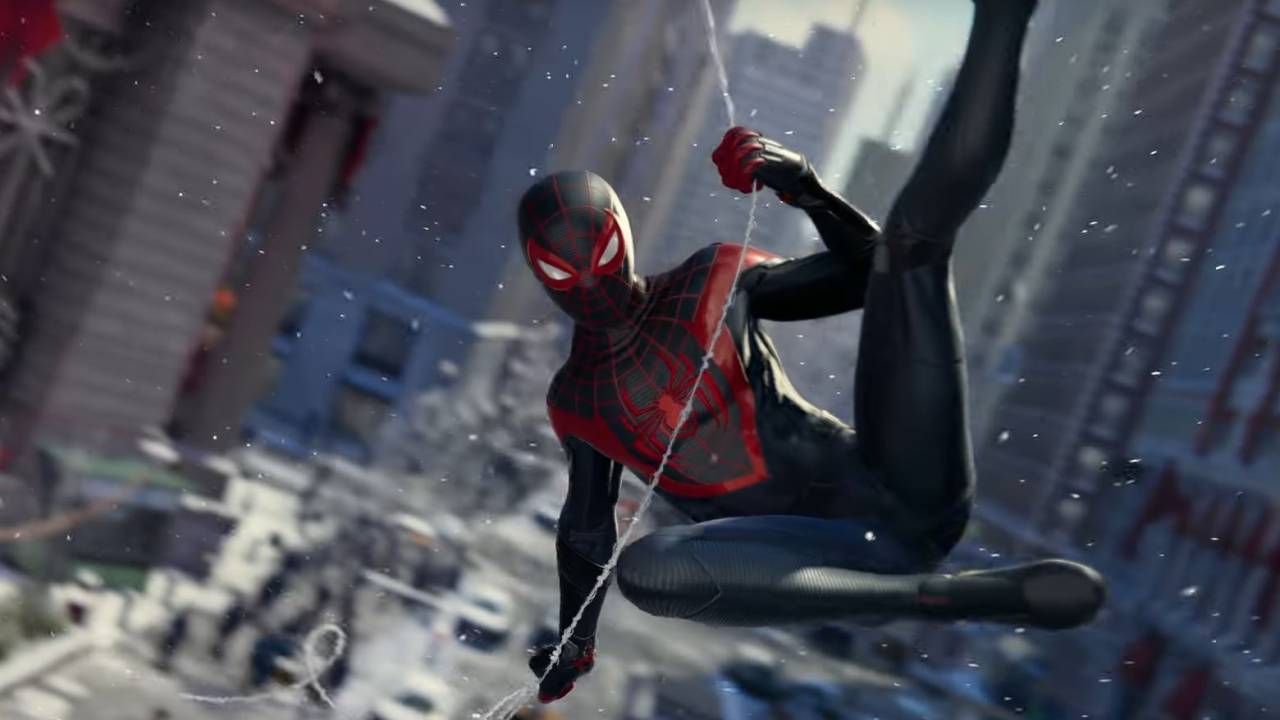 A few days ago, a video leaked of the upcoming PlayStation 5 exclusive Spider-Man: Miles Morales. In the video, the PS5 boots up the game from the home screen in under 10 seconds.

Going from sitting on your ass to playing the game in less than 10 seconds is fast as hell.

To see how this compares to current generation consoles, see what the load time is like for Spider-Man on the PS4 versus the PS5. The load times aren’t even comparable.

The PS4 takes forever to go from the end of one cutscene to the start of the next bit of gameplay. But the PS5 makes that jump instantly. For in-game load time, the PS5 doesn't even seem to have any.

But Spider-Man isn’t the only game that will have incredibly quick load times on the PS5.

PlayStation's YouTube page shows off the speed of weaving through the user interface and going into playing the new launch title Sackboy: A Big Adventure without having to wait at all.

The PS5’s non-existent load times come from its powerful new SSD. It's a customized PCIe 4.0, specialized for the PS5’s 7nm AMD SoC and 16GB of GDDR6 system memory.

Those two pieces of tech are working in tandem to create the unbelievable speed on the console.

Load times on the PS4 were easily one of the most annoying parts of the console, so if that's still annoying to you then this is definitely a plus to consider with the PS5. 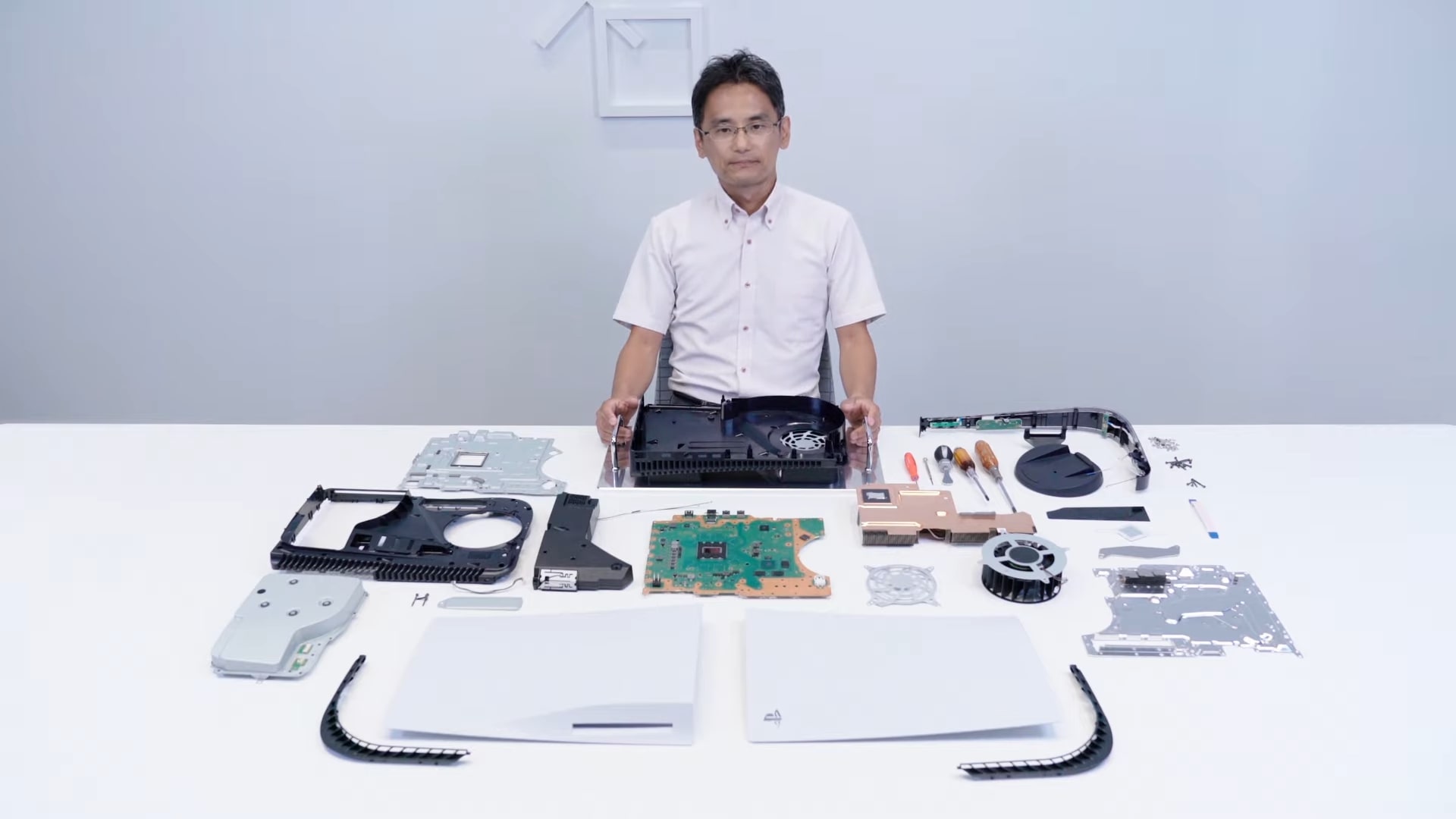 Sony has clearly honed in on creating a more seamless experience with the PS5, something every PS4 owner should appreciate.

Regardless of graphic specs, what I wanted most out of the PS5 was to have a fully functioning home screen and store that didn’t lag or glitch out every time I went through menu pages.

Being able to weave through the different menus of the PS5, hop into recording your gameplay, then going back into the game you were playing looks like an absolute breeze. This functionality alone might be the most exciting thing of all.

NEXT BLOG 10 Things To Do In K-Mart