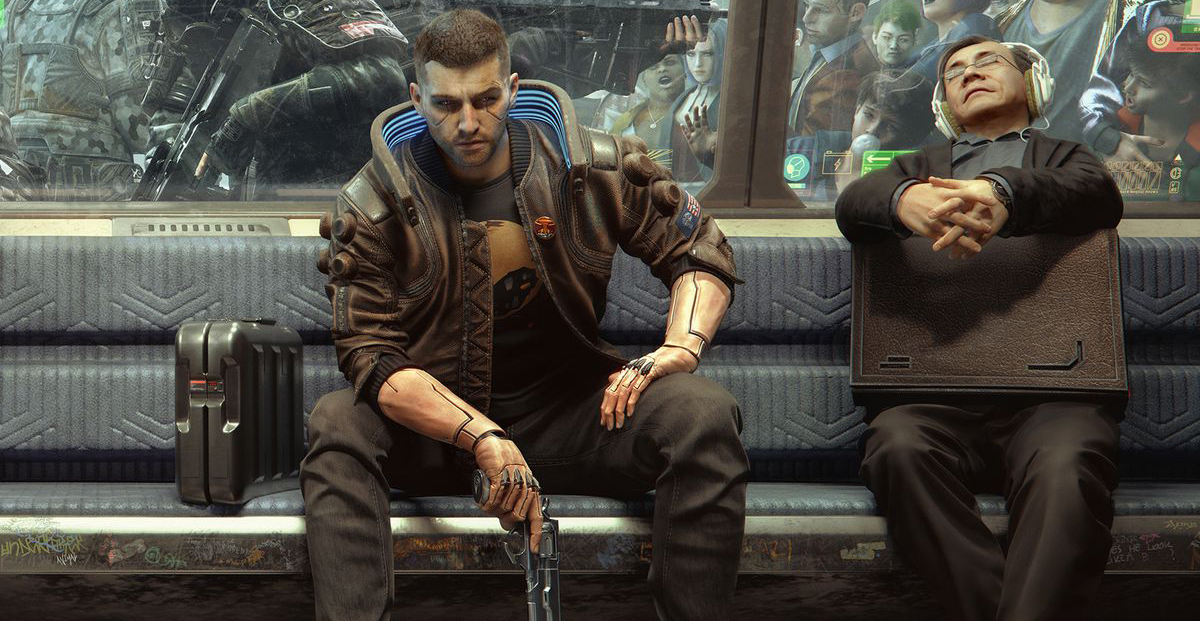 We're now less than ten days away from the release of Cyberpunk 2077, which we already knew wasn't launching with a multiplayer mode included.

Today however, we've also learned that the multiplayer mode will no longer be delivered as an update in the near future. Instead it will be released as a standalone project.

Cyberpunk multiplayer/online, which is a separate project, will have some microtransactions, but we said that a year ago already. Like always, expect us treating your money with respect.

CD Projekt Red CEO Adam Kicinski elaborated on what’s in store for the multiplayer of the game in a recent call with investors. He said Cyberpunk's eventual multiplayer won't be a ‘mode’ and more of a separate endeavor or DLC.

This could mean that players will have to buy Cyberpunk multiplayer separately, and since multiplayer will already contain microtransactions, you'll have to be pretty committed to whatever multiplayer entails to buy fully into it.

cyberpunk 2077 comes out next week pic.twitter.com/Rqjgg60EUP

Previously, people thought multiplayer would launch in 2022, but with other DLC planned before then, it's not unlikely that multiplayer could be pushed off even longer.

It's not common for games to release multiplayer as a completely separate entity. Grand Theft Auto Online and Red Dead Online are the closest things that comes to mind, but you can still get those free with your copy of GTA V or Red Dead Redemption 2.

However, if you want to buy it separately, you can buy Red Dead Online alone for $5.

9 days!!
We are in single digits field now, have to dust off my Cyberpunk gear!
Style over substance! pic.twitter.com/lZoCT8NmiJ

CD Projekt Red is an incredible developer, with the trilogy of Witcher games under their belt, so they have a ton of good faith from the gaming community to deliver something top quality.

But at this time it's unclear what Cyberpunk 2077 multiplayer will look like, so we'll have to see whether they come through with something amazing or a lackluster add-on that no one ever buys. 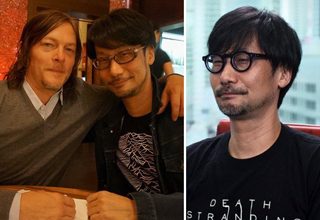