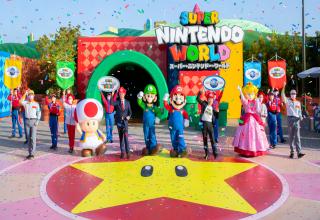 In addition to Nintendo, Universal Studios is helping to fund the new movie. And that’s because Universal has decided to go all-in on Mario! 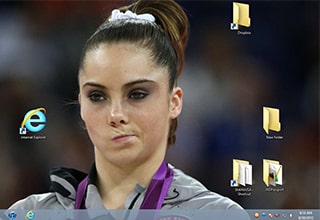