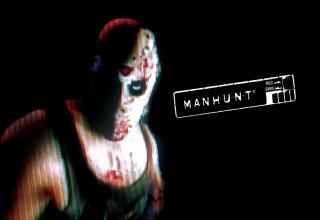 RELATED MEDIA
Manhunt 1 & 2 - Rockstar Games isn't shy of using the most controversial topics and cultures and make a mockery out of them. But usually, it's done humorously and shouldn't be seen more than that. However, the Manhunt games are a whole different ballgame, allowing players to murder others in the most sadistic manner. This game can be titled Murder Simulator, and it wouldn't be wrong. The Manhunt was inaccurately connected to a murder in the UK and created numerous controversies around the globe.
12/12
1/12
Categories: Wtf Gaming Pop Culture
Tags: viral popular multiplayer sex nudity 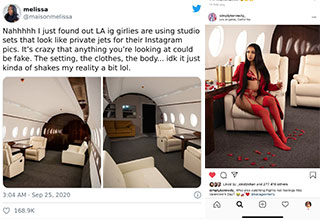 NEXT GALLERY Influencers Got Caught Fake Flying On Private Jets