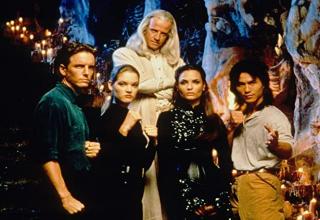 RELATED MEDIA
Mortal Kombat held the #1 spot for three consecutive weeks after its release on August 18th, 1995. The film raked in over $23 million dollars on its opening weekend, making it at the time, not just the biggest video game movie, but the largest August release in history. With a budget of $18 million dollars, Mortal Kombat wasn't some small project. And in many ways, the film was pretty revolutionary for the time. You know that film technique made popular in The Matrix, those wired up slow motion moves, well, some of those techniques were pioneered on the set of Mortal Kombat (1995). Which begs the question, why does this movie suck so much ass? Well, let's find out.
14/14
1/14 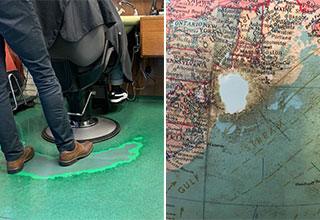 NEXT GALLERY 18 Objects Worn Down Over Time