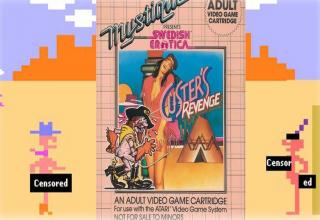 RELATED MEDIA
Custer’s Revenge Custer’s Revenge for the Atari 2600 is arguably the most notorious game on this list. You play as General Custer as he tries to rape a tied-up Native American woman. This game is the perfect storm of awful graphics, awful gameplay, and the worst possible plot a developer could come up with.
15/15
1/15 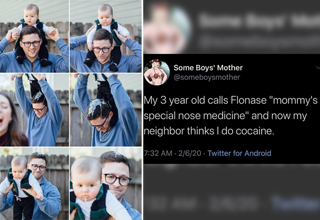 NEXT GALLERY 26 Kids Who Give Kids a Bad Name