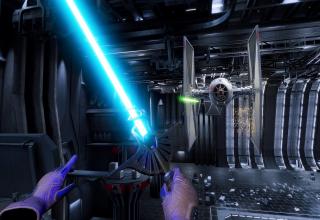 RELATED MEDIA
Vader Immortal: A Star Wars VR SeriesThe Star Wars franchise has been very hit or miss in recent years. But if you’re a fan from way back, playing Vader Immortal will make you quote Han Solo from the Sequel Trilogy: “We’re home.”You play as a smuggler who must investigate Vader’s fortress on Mustafar. Along the way, you’ll pick up a lightsaber, solve puzzles, and learn some of the biggest secrets of Darth Vader.If you’d like to feel excited about what VR can do, this is the game to make it happen.
15/15
1/15 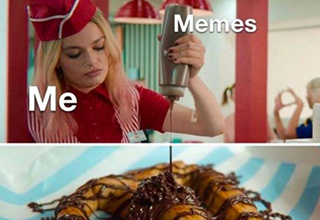 NEXT GALLERY 45 Funny Memes To Make Your Work Go Away