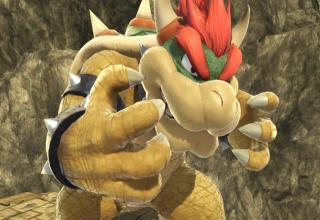 RELATED MEDIA
Wannabe Oil Tycoon What if Bowser stopped trying to mess with the Mushroom Kingdom and started messing with our own world? He actually tried to do this by becoming an oil tycoo. In the MCA Records compilation album White Knuckle Scorin’, there was a bonus Mario comic. And in that comic, Bowser hatched a wild scheme to turn the dinos in Dinoland into fossil fuel so that he could join OPEC (no, really). At the time, Peach told him he was too dumb to make it as an oil tycoon. But frankly, this sounds like one of Bowser’s smarter schemes.
15/15
1/15 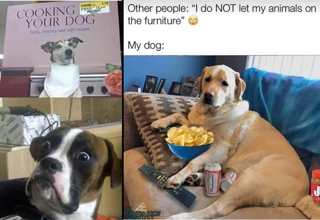 NEXT GALLERY 32 Funny Animal Memes to Share with Your Dog