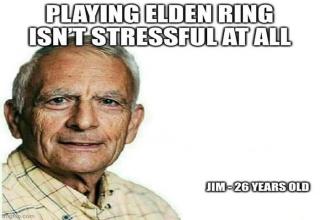 RELATED MEDIA
If you haven't heard, Elden Ring, the newest game from From Software was released last Friday and it's basically all anyone played over the weekend. If you aren't familiar with From Software, they are the madmen behind the Dark Souls franchise, a franchise known for being incredibly challenging.
br> And Elden Ring is no exception to the From Soft rule. Elden Ring is challenging and beautiful and full of things to explore and monsters to kill. Except most people currently playing are stuck trying to kill the first boss, of which people think there are 40! 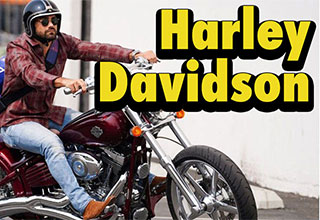 NEXT GALLERY 23 Overrated Brands That Are All Hype