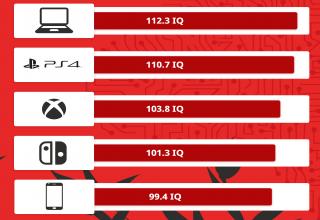 RELATED MEDIA
First they break it down by platform type. No surprise mobile gamers are the dumbest.
6/6
1/6 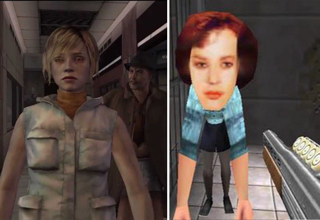 NEXT GALLERY 15 Cheat Codes So Dumb They Should Be Illegal