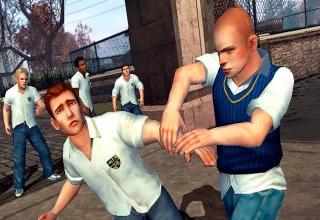 RELATED MEDIA
Bully was a game that drew immediate controversy upon its release, though not entirely because of the game itself. At the time, several games were drawing national outcry due to their violent content. Many, such as lawyer Jack Thompson, believed games turned kids into violent monsters. School violence especially was blamed on games.
13/13
1/13 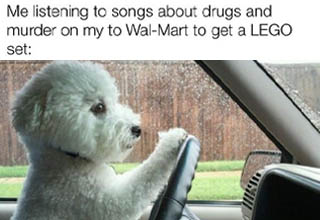 NEXT GALLERY 53 Fresh Memes of the Dankest Kind