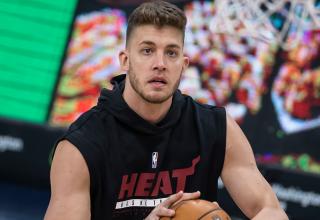 RELATED MEDIA
Meyers Leonard of the Miami Heat might be heading toward an early retirement, after using an anti-semitic slur while live-streaming Call of Duty: Warzone. The clip, which is embedded down below, paints Leonard as not just a poor gamer, but a poor person as well.
12/12
1/12 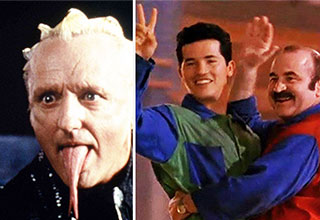