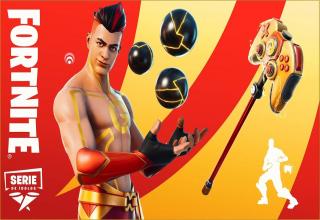 RELATED MEDIA
This is the thing everyone tuned in to see. A guy playing with his three balls.
9/9
1/9 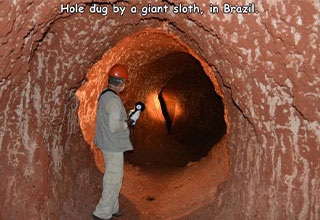 NEXT GALLERY 55 Fascinating Photos For Your Enjoyment