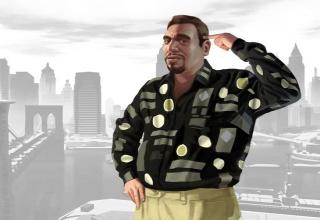 RELATED MEDIA
Roman GTA IV - “Cousin, let’s go bowling!” If you’ve ever played Grand Theft Auto IV before, you’ll have heard those words. Nico Bellic’s cousin Roman will call you at all hours of the day or night practically begging you to go bowling with him and treat you like crap whenever you say no. Roman is one of the most annoying characters of all time, he talks a big game and acts like he’s larger than life but when it comes down to it he’s just another small man. He’s got an ego and an attitude that’s entirely too large for the rinky-dink apartment he and Nico share. All of his promises turn out to be nothing but lies and it’s honestly more fun to drive off of a bridge in Liberty City than it is to deal with Roman.
10/10
1/10
Categories: Eww Wow Fail Gaming Pop Culture
Tags: claptrap borderlands johnny cage emily until dawn navi legend of zelda ghost destiny resident evil sheva roman gta ashley resident evil 4 adamn jensen deus ex human larry the walking dead annoying characters bad characters 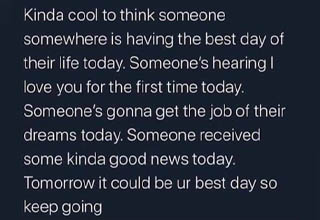 NEXT GALLERY 24 Words of Wisdom to Live By