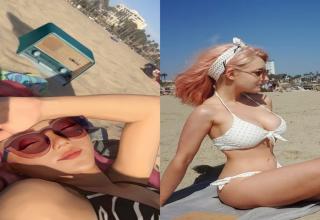 RELATED MEDIA
Compare Stephanie on the right with the League of Legends character Seraphine on the left.
10/10
1/10 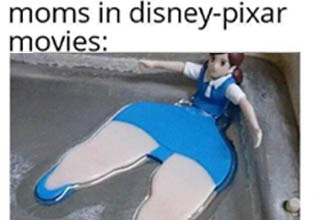 NEXT GALLERY 30 Cool Pics and Memes For Exquisite Minds