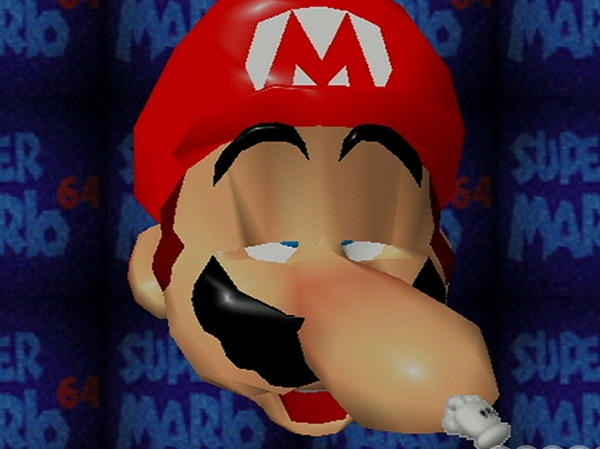 John Francis Bongiovi Jr. (born March 2, 1962), known professionally as Jon Bon Jovi, is an American singer-songwriter, record producer, philanthropist, and actor. He is best known as the founder and frontman of the Grammy Award-winning rock band Bon Jovi, which was formed in 1983. He has released 15 studio albums with his band as well as two solo albums.

In the 1990s, Bon Jovi started an acting career, starring in the films Moonlight and Valentino and U-571 and appearing on television in Sex and the City, Ally McBeal and The West Wing.

Bon Jovi was a founder and former majority owner