VR is starting to feel a bit too real now pic.twitter.com/Uj8H3FUafY 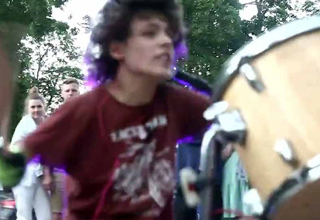