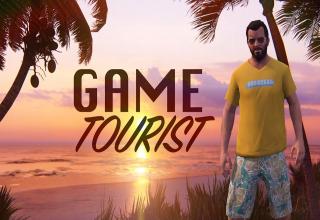 NEXT VIDEO Game Tourist: How to Connect with Nature in Grand Theft Auto V